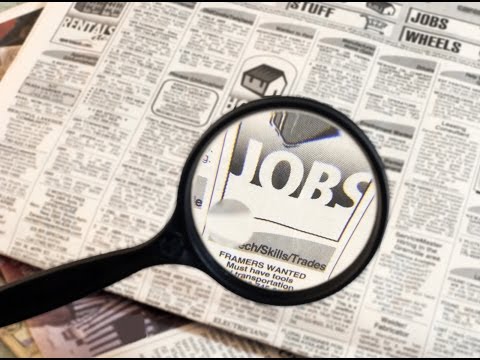 Washington, July 23 (IANS/EFE) New claims for unemployment benefits in the US fell by 26,000 last week to 255,000, the lowest level since 1973, the Labor Department said on Thursday.
The figure surprised economists, who had forecast a total of 282,000 claims for the week that ended on July 18.
The rolling four-week average of initial jobless claims, seen as a more reliable measure of labour market trends, fell by 4,000 last week to 278,500.
That average has remained around or below 300,000 since last September, reflecting a recovery in the labour market and growing business confidence. Continuing jobless claims decreased by 9,000 to 2.2 million in the week ending on July 11.
The official unemployment rate dropped two-tenths of a point in June to 5.3 percent, the lowest level in seven years, as the economy added 223,000 new jobs.