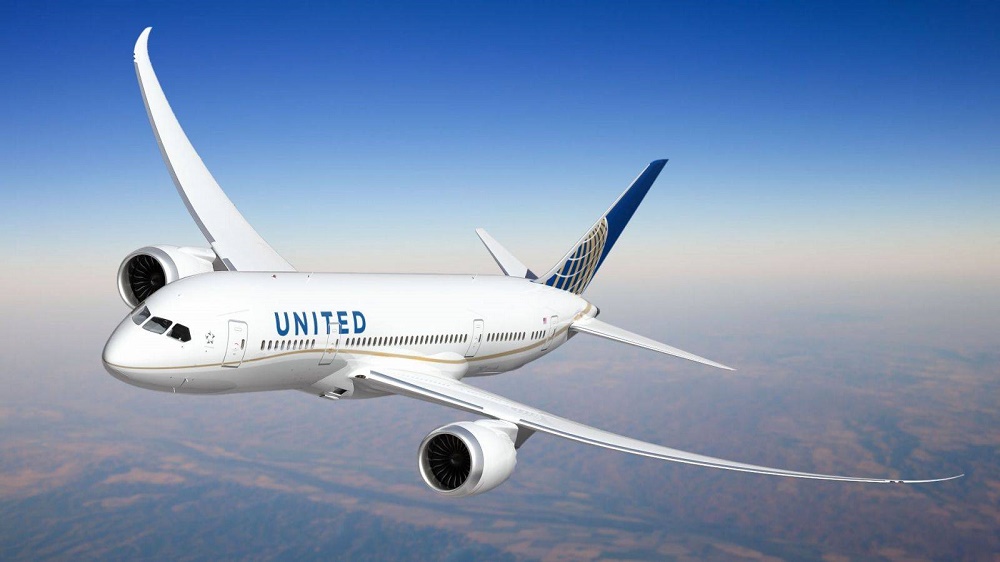 Washington: A United Airlines flight from Washington to Denver, with 39 people on board, turned back when a passenger ran towards the cockpit shouting “jihad, jihad”, media reported on Tuesday.
There was nothing, so far, in the man’s background to suggest that he was linked with terrorists, said a government official, according to CNN.
No weapons were found in the man’s possession after he was overpowered. His mental condition at the time of the incident was not known.
Still, the incident was bound to have alarmed the airline staff and passengers, especially when the US and its allies have been targeted by Islamist militant groups, and with memories of the 9/11 terrorist strikes, in which hijacked aircraft were used to attack major US buildings, still etched in memory.
The incident started shortly after United Flight 1074 took off around 10.15 p.m. on Monday from the Dulles International Airport in suburban Washington en route to Denver.
The aircraft was turned back because the unnamed passenger “failed to comply with crew instructions,” United Airlines spokesman Luke Punzenberger said.
The pilots told air traffic controllers that after the passenger began to act violently, other passengers subdued him, according to LiveATC.net, which provides audio of air traffic control transmissions.
“He ran forward towards the cockpit, and he is being restrained by passengers,” one of the pilots said.
“The cockpit is secure, and we would just like to return to the airport and have the authorities meet him.”
A mobile phone video showed the man, bruised on his face, held down by other passengers.
At one point, he pleaded, “Please stop, please stop, they said call it off”.
At another, the man seemed to cry as he said, “I’m so sorry”.
“Don’t move,” one passenger said, apparently trying to calm the man. “You’re ok. We’re going to get you off this plane, buddy.”
The plane landed back at Dulles around 10.40 p.m, said Kimberly Gibbs, a spokeswoman for the Metropolitan Washington Airports Authority, which runs the northern Virginia airport.
Police took the unruly passenger off the plane, and he was taken to a nearby hospital, according to Gibbs.
As of late Tuesday morning, the passenger had not been arrested or charged with a crime, the airports authority spokeswoman added.