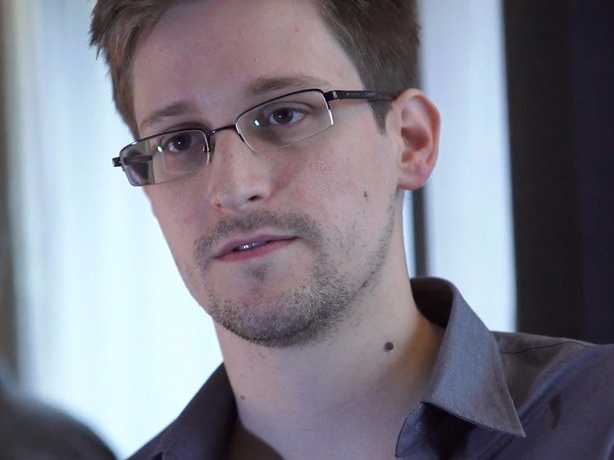 Washington, July 28 (IANS) The White House on Tuesday reiterated its refusal to pardon government information leaker Edward Snowden, and said the former contractor should return to the US and “accept the consequences of his actions”.
“He should come home to the United States, and be judged by a jury of his peers — not hide behind the cover of an authoritarian regime,” Xinhua quoted White House counter-terrorism advisor Lisa Monaco as saying on Tuesday in response to a petition about Snowden.
“Right now, he’s running away from the consequences of his actions,” Monaco said.
The petition to the White House was created in the summer of 2013, shortly after Snowden released his documents, and has more than 167,000 signatures.
Monaco’s comments were similar to those that all government officials have given in recent months about Snowden, who is currently living in Russia.
While the Barack Obama administration was at one point discussing the possibility of leniency for Snowden, those talks appear to have dissolved.
“If he felt his actions were consistent with civil disobedience, then he should do what those who have taken issue with their own government do: Challenge it, speak out, engage in a constructive act of protest, and accept the consequences of his actions,” Monaco added.