Asian Journal
Home News ‘Use it or lose it’ says Minister Mike De Jong at BCIBN... 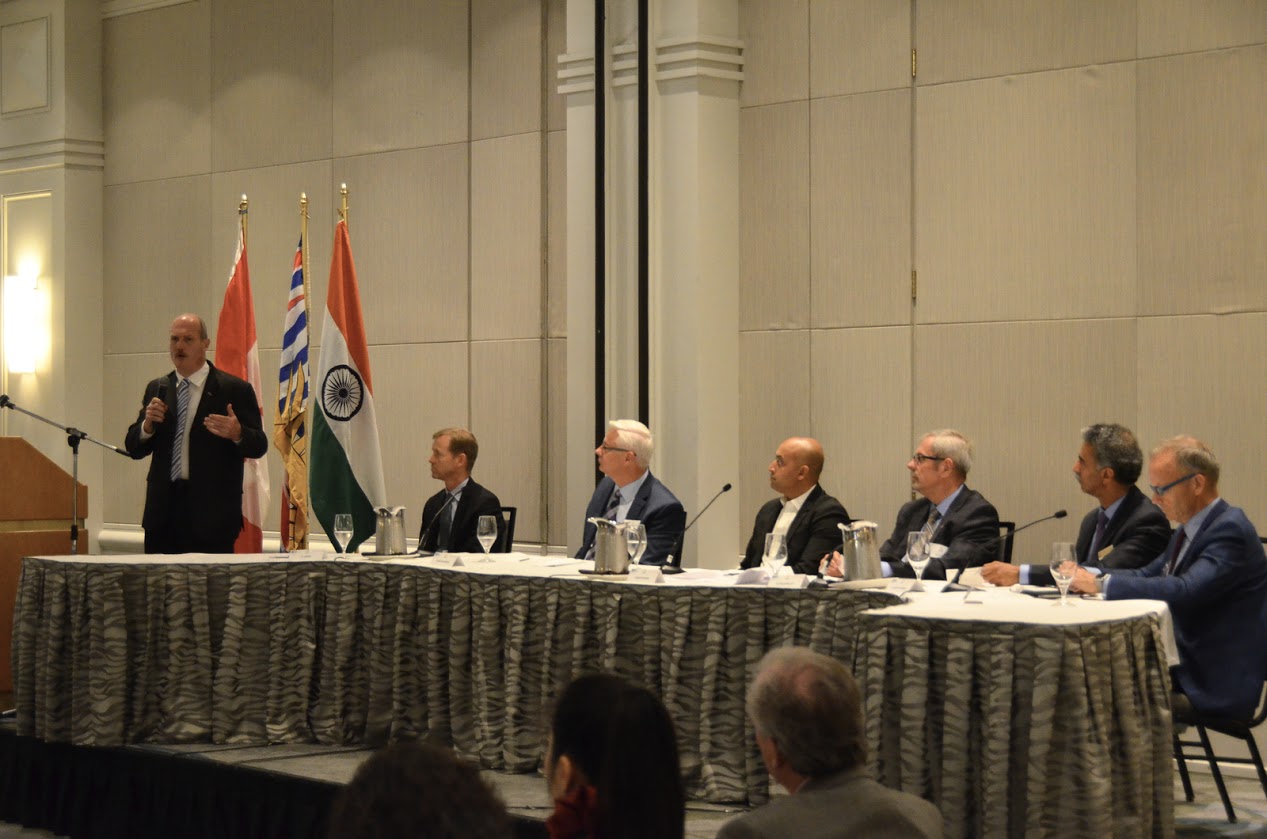 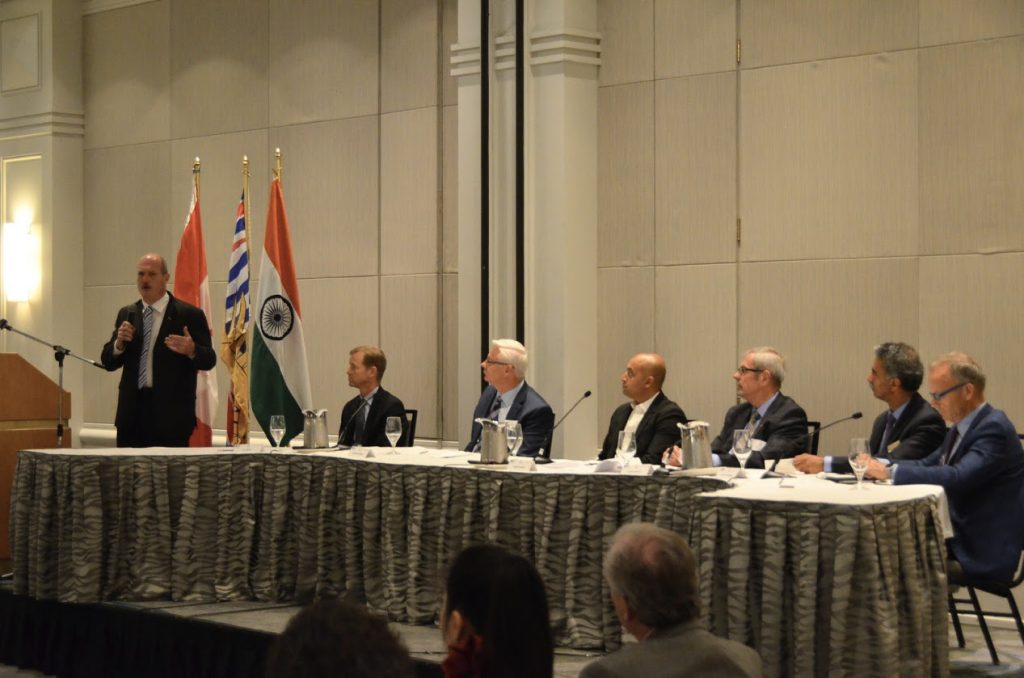 Vancouver: Minister Mike de Jong and Peter Fassbender shared their views on Friday afternoon at Fairmont Waterfront over Air Canada’s inaugural flight between Vancouver to Delhi. The symposium was very informative and interactive. Titled “Impact on BC of Direct Flights between Vancouver and Delhi on Trade-Travel-Tourism.”
Organized by the BC-India Business Network, the panel discussion was moderated by Sharad Khare. The panel itself were the very leaders of the industry. Craig Richmond (President and CEO of YVR), Kevin Howlett (Sr. VP of Air Canada), Ty Speer (President and CEO of Tourism Vancouver), Indian Consul General Rajiv Chander and Hon. Stockwell Day PC (Co-Chairperson of BCIBN).
Numerous aspects of how the 14 hours and 10 minute flight would impact BC were discussed. The fact that it shaves a considerable amount of time and aggravation over conventional routes pleased the business community a lot. It also has huge benefits in terms of sending the elders of this affluent demographic back to their roots for visits, something that was almost not possible before. Air Canada is launching the flight 3 times a week and will be happy to increase the frequency once they gauge the interest. They will be using their newest 787 long range aircraft and have three classes available, Economy, Premium Economy and Business class.
The direct flight would also be very useful in the transport of perishables, human organs/medical supplies and for time sensitive cargo between the two countries. It will give a boost to Medical Tourism and build up the two way tourism trade for sure. Huge business delegations to Canada which would very often remove Vancouver from their itinerary because of the distance from Toronto will now consider touching down here thanks to the direct connection back home to India. The same can be said for business delegations originating in Vancouver. So all-round, this direct flight holds a lot of promise for Vancouver. No doubt, Air Canada has put a lot on the line to start up this route especially since there are many other lucrative routes they could have chosen such as YVR-Dubai. They are banking on it being self- sustaining and successful. And so the two countries need to embrace the route and make it viable. Otherwise as our Finance Minister pointed out ‘We use it or we lose it’. It is up to us!
The BC India Business Network is a bilateral trade organization formed to increase trade between BC and India. For further information and membership please visit www.bcibn.com 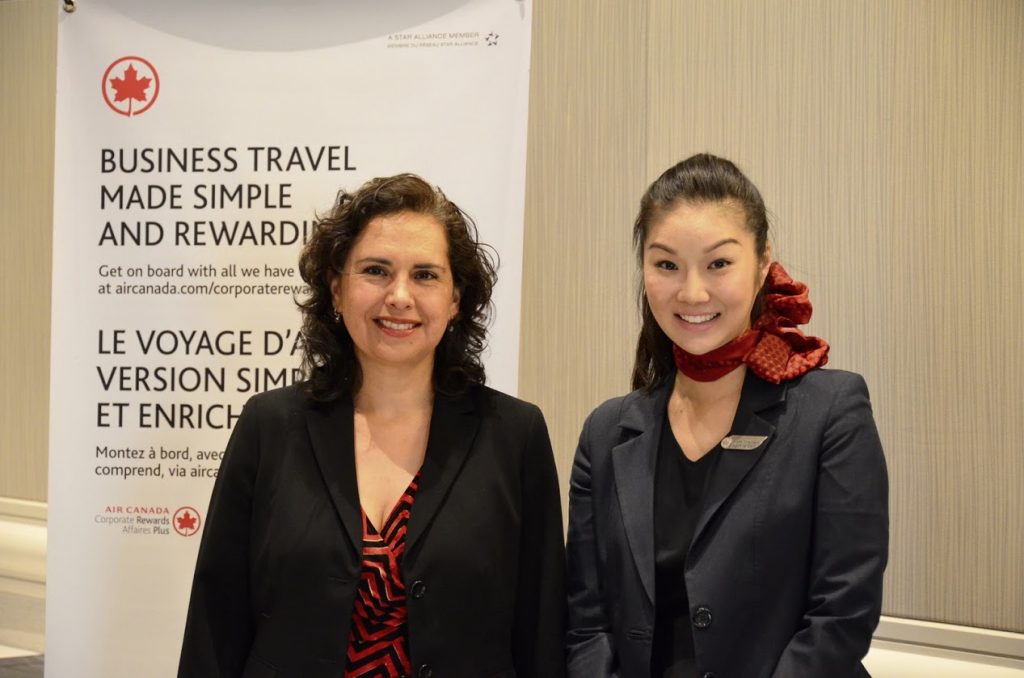 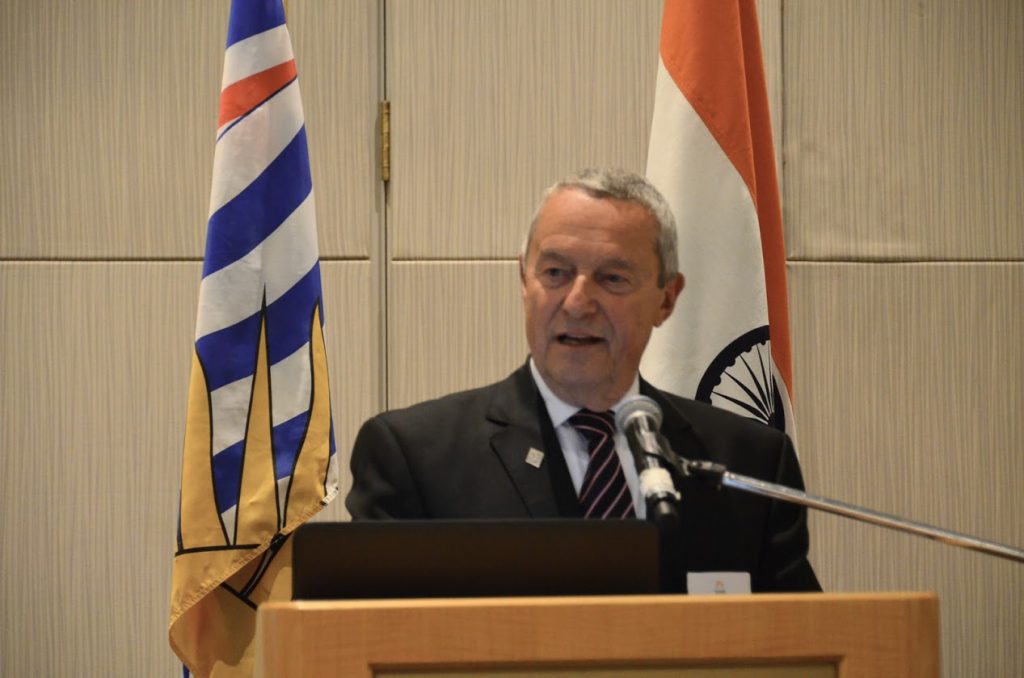 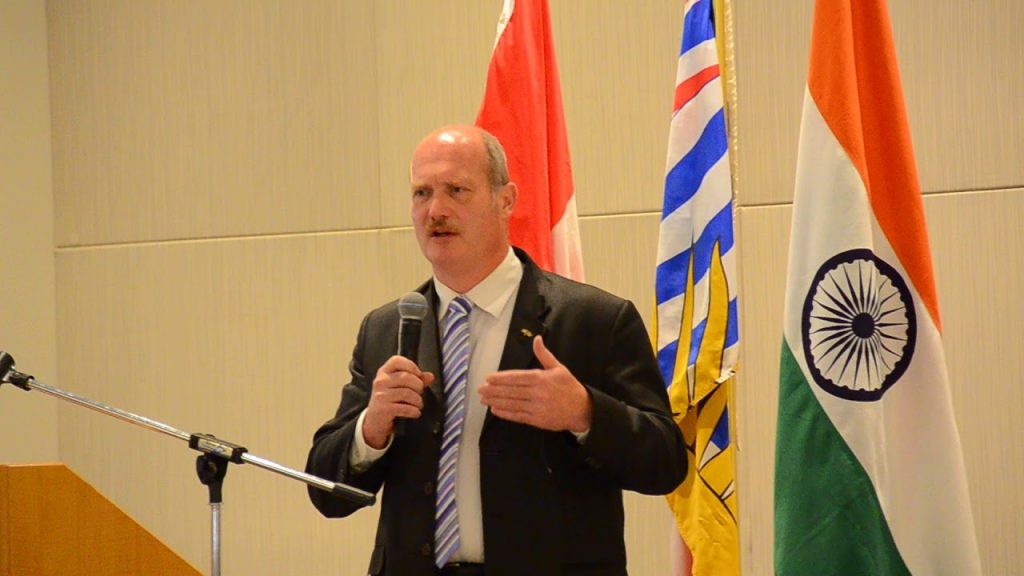 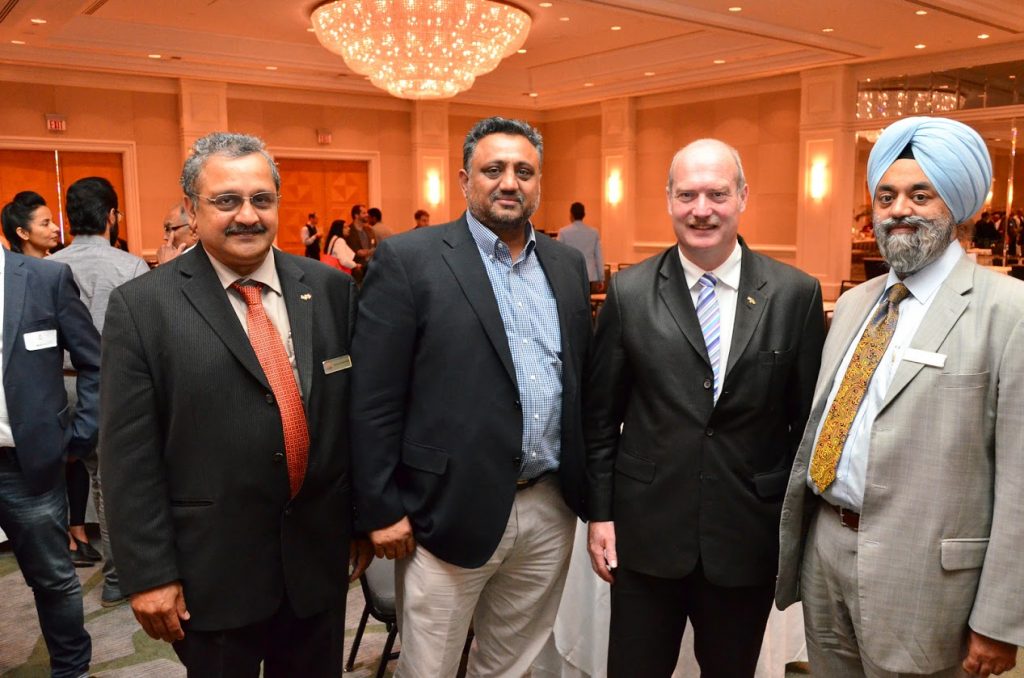 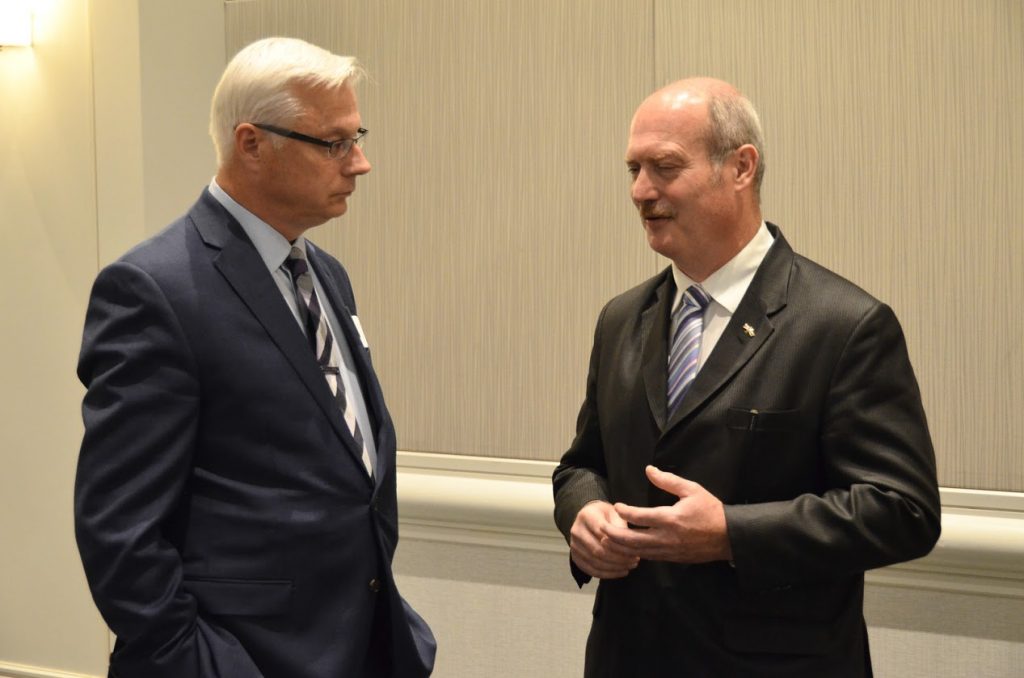