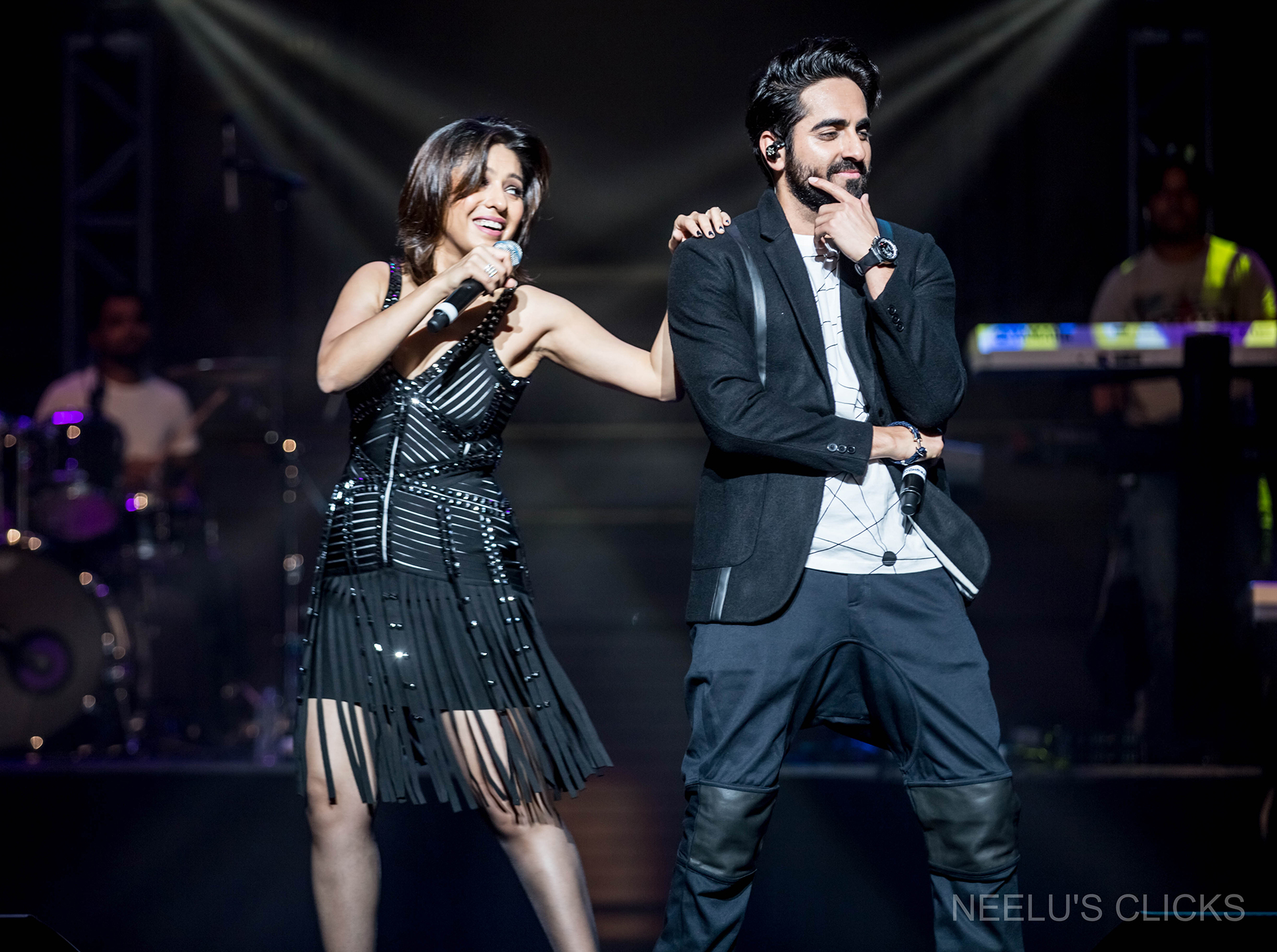 Mumbai: Bollywood actor-singer Ayushmann Khurran says he used to perform in express trains from Delhi to Mumbai and collect money during his college days.

The song depicts the college days of the central characters Abhi and Bindu and when asked if he used to sing songs in his college days to impress girls, Ayushmann said: “During my college days I used to do a lot of theatre, live shows, street plays etc. so did not get much time to run after girls.

“In fact, I want to share how we used to perform in trains. During my college days, there was a train named ‘Pashchim Express’ that used to go from Delhi to Mumbai. So I, along with my friends, used to get onto the train and we used to go to every coach to sing and perform. Passengers used to give us money which we used to collect. We used to earn so much that we managed to sponsor our Goa trip from it! So yes, you can say I am a train singer,” the “Vicky Donor” actor said.

Ayushmann started the press conference by singing the song “Haareya” from the upcoming film live before the media persons.

Produced by Yash Raj Films, “Meri Pyaari Bindu” is set to release on May 12.

Overdose deaths in B.C. increase in January; most in Vancouver, Victoria, Surrey

Sign your children up today for the B.C. Training and Education Savings Grant

Connecting with people via social media amazing: Astronauts to Zuckerberg