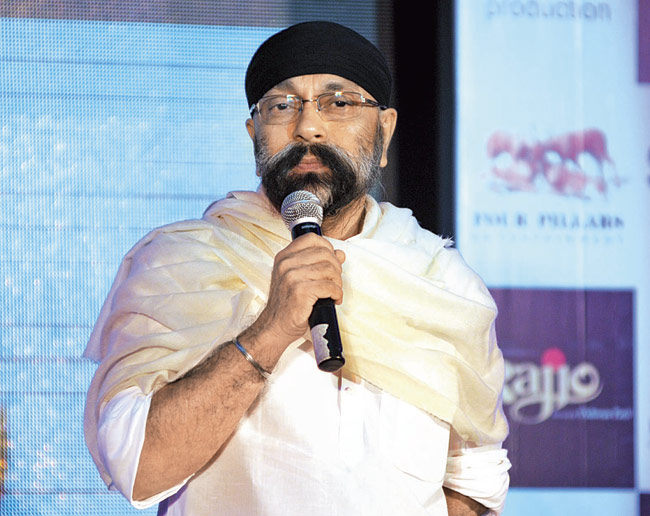 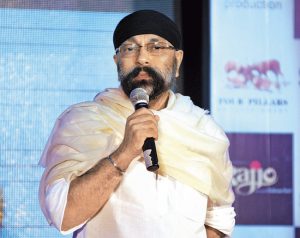 Mumbai: Veteran music director and violinist Uttam Singh has been named for this year’s “Lata Mangeshkar Award for Lifetime Achievement” of the Maharashtra government on the eve of the legendary singer’s 86th birthday on Wednesday, Education Minister Vinod Tawde announced here on Tuesday.

The award carries a citation, a trophy and Rs 500,000 in cash. It will be presented to the 68-year old music director at a function later.

Attracted to music from a tender age, when he was barely five years old, Singh acquired his basic training from his father who was a sitar player and also sang bhajans and kirtans in gurudwaras with his family.

At the age of 12, he shifted to Mumbai where he learnt to play violin and tabla and got a major break three years later to play violin for Mohammad Safi, an assistant to the legendary Bollywood music composer Naushad.

Singh did not look back since then and later played for top music directors of the era, including Naushad, Roshan, C. Ramchandra, Madan Mohan, S.D. Burman and later became the chief violinist for R.D. Burman.

Later, Singh joined hands with Jagdish Khanna and the ‘Uttam-Jagdish’ duo became one of the top music arrangers’ team, working for over 65 Bollywood films.

Some of the top hit films included “Maine Pyar Kiya”, “Hum Aapke Hain Koun”, for which they arranged the music.

The Uttam-Jagdish team got a break as music directors for Manoj Kumar’s film,”‘Painter Babu” and later “Clerk” and “Waaris”.

Jagdish Khanna died in 1992 and thereafter Singh ventured as an independent music director for several films, including the late Yash Chopra’s “Dil To Paagal Hai”, Anil Sharma’s “Gadar: Ek Prem Katha”, and “Hero – Love Story of A Spy”, and Chandraprakash Dwivedi’s “Pinjar”, the last ranked among his best.

Singh also worked with Ilaiyaraja as music arranger for various Tamil films and in 1999 composed music for the Malayalam film, “Prem Poojari”.

He recorded his first private music album, “Om Sai Ram” in 1996 and in 2002 composed another album “Soor” for his singer daughter, Preeti Singh in 2002.

He has bagged several awards and honours during his musical career, including the International Indian Film Academy Award, Filmfare Award and Screen Award for best music director (all for “Gadar: Ek Prem Katha” in 2002), Filmfare Award (“Dil To Paagal Hai”, 1997), Screen Award and Zee Cine Award (for “Pinjar”).

The Maharashtra government instituted the coveted award in honour of Bharat Ratna Lata Mangeshkar in 1992, which is awarded to a doyen of music annually.