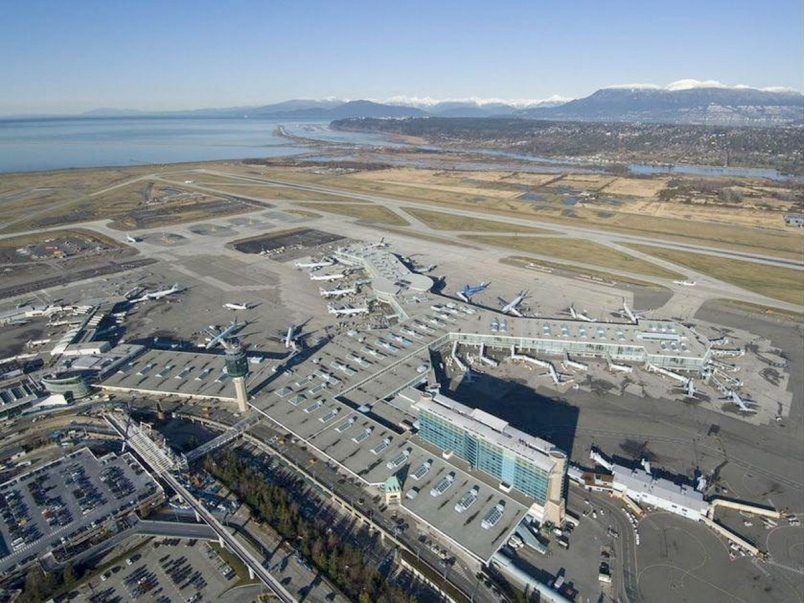 Richmond: The Vancouver Airport Authority is pulling the plug on some major infrastructure projects because it says the ongoing decline in air travel caused by the COVID-19 pandemic means they are no longer immediately needed.

The so-called CORE Program was part of a $9.1-billion plan to build 75 projects over 20 years that broke ground in 2018.

It included a new central utilities building, geothermal heating and cooling system, and a ground transportation centre including a new parkade.

The airport authority says in a news release it will prioritize more immediate needs instead, including trials for health screening and testing and projects like airfield infrastructure that are best completed when the airport is less busy.

President and CEO Tamara Vrooman says hundreds of construction workers, designers, engineers and others have worked on the program over the past two years.

She says the airport authority will work with EllisDon Corp. on winding down construction with a goal of Nov. 20 to stop the work.

“Cancelling this major infrastructure project was a difficult but necessary decision,” Vrooman says in the statement.

“I want to emphasize that making this decision is one more step in preserving the ongoing financial stability of Vancouver Airport Authority so that we can continue to serve our community and focus our resources on the immediate needs of the airport.”

The CORE Program will be halted in its current state and can be restarted when the need arises, the authority says.

It says it will focus its financial resources on projects that support the recovery and restart of aviation, including improved data and technology infrastructure.