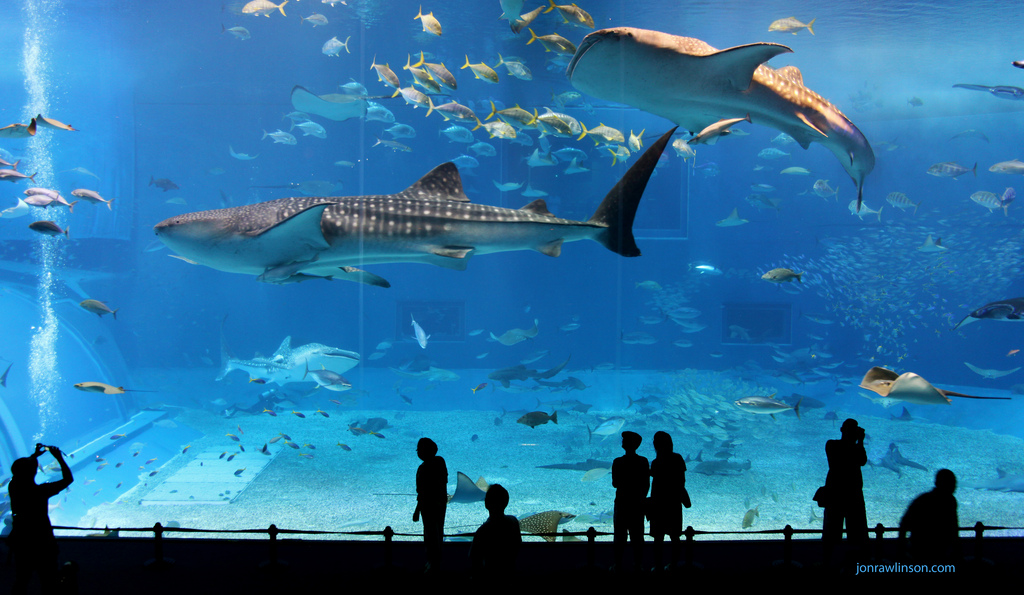 Vancouver: Vancouver Aquarium, one of the oldest aquarium in Canada, claims that it might have to close permanently as its revenue falls during the coronavirus pandemic. The management fails to fulfil the demand and supply chain for the upkeep of the aquatic animals and the other needed expenses cannot be met as though the visitors are nowhere in the scene due to imposed lockdown.
The largest aquarium in Canada first opened in 1956. Since closing on March 17, however, Vancouver Aquarium struggles to survive.
Speaking to media person, the Chief Executive Officer Lasse Gustavsson said that the aquarium might only last another few months. In order to care for its extensive selection of fish and animals Vancouver Aquarium needs more than CAD 1 million each month. Yet, since it was forced to close its doors to visitors, the site has seen its revenue drop from around CAD 3 million to
nothing.
The animals still need to be taken care of
Gustavsson said that “we can’t switch off the light and bolt the door and go home. The animals have to be taken care of.” He affirmed that the animals are continuing to receive proper care despite being closed, and stated that the aquarium will never allow its animals to suffer.
However, “if nothing is done, it will be two, maximum three months until it shuts down. The Vancouver Aquarium is a not-for-profit organization , it does not receive any kind of government operating funding.”
The aquarium supports more than just the animals within the aquarium. The Vancouver Aquarium’s Marine Mammal Rescue Centre helps to rescue more than 150 animals yearly, such as sea turtles and porpoises, rehabilitates them and then releases them back to the ocean. It is currently the only centre of its kind in Canada.