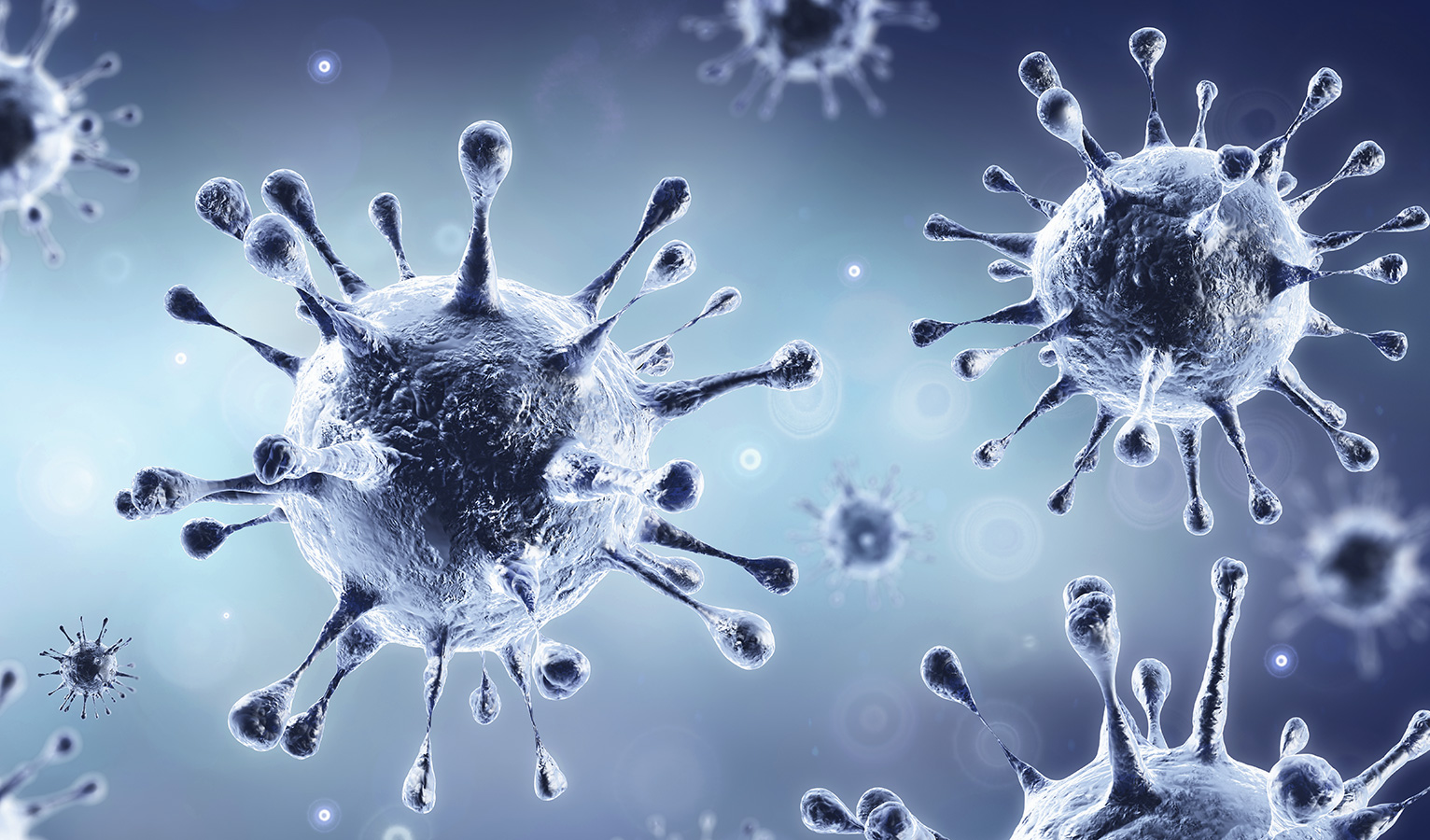 Vancouver: There may be another valuable shield in the fight against COVID-19, and the head of a Vancouver biotech firm says it could buy time as researchers race to develop a vaccine.
Carl Hansen, CEO of AbCellera Biologics Inc., said a drug built with antibodies could be used to protect vulnerable populations until a vaccine is more widely available.
The antibodies would give patients all the molecular material they need to fight the disease instead of depending on their bodies to develop their own as with a vaccine, giving them faster protection, he said.
“A prophylactic antibody could well be more effective than a vaccine,’’ he said.
On Sunday, Prime Minister Justin Trudeau announced $175 million federal funding for AbCellera to support its work in discovering those antibodies using a high-tech platform.
The funding also supports the company’s plans to build technology and manufacturing infrastructure for antibody therapies against future pandemic threats.
In partnership with pharmaceutical giant Eli Lilly, AbCellera is among a handful of companies on track for clinical trials this summer.
“There are many groups trying to rapidly develop vaccines for COVID-19 and vaccines are a very important part of the global response,’’ Hansen said.
“What we’re doing is different. What we’re doing is searching through an immune response that was generated from an actual infection and recovery in a patient and then finding that one antibody out of the literally millions that is best suited to stop the virus and that can be manufactured,’’ he said.
In 2012, Hansen said AbCellera recognized it could combine technologies from artificial intelligence, genomics, microfluidics and immunology to quickly search through natural immune systems to find antibodies that fight infection.

By Amy Smart
The Canadian Press