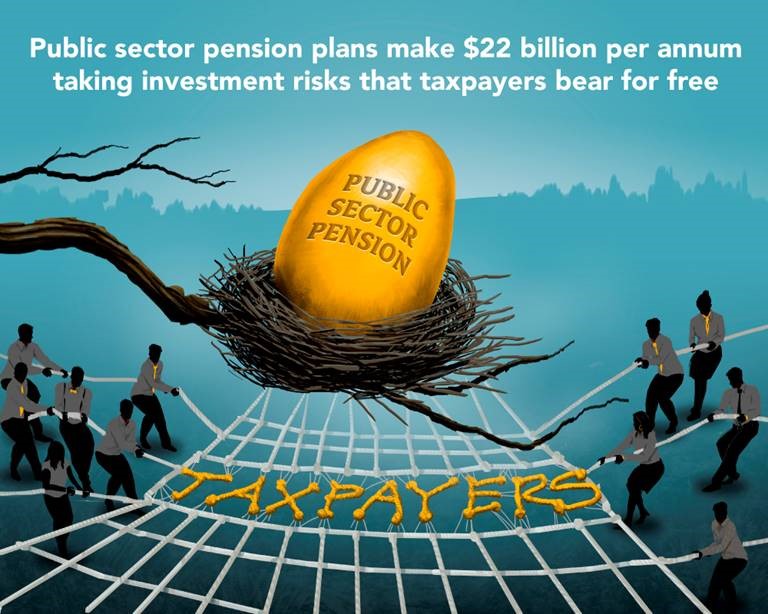 Vancouver: Government employees don’t pay the full cost of their defined-benefit pensions. Taxpayers provide a $22 billion annual subsidy by assuming undisclosed investment risks for which they are not compensated, finds a new study released by the Fraser Institute, an independent, non-partisan Canadian public policy think-tank.

“The issue is not whether government employees should have defined-benefit pensions, but rather how much they should pay for these pensions,” said Philip Cross, Fraser Institute senior fellow and co-author of Risk and Reward in Public Sector Pension Plans: a Taxpayer’s Perspective.

The study, co-authored by pension expert Malcolm Hamilton, finds that defects in public sector pension accounting let public employees pay less for their pensions than they should and less than private sector workers would be expected to pay.

“There is nothing wrong with government workers having good pensions – as long as they pay a fair price for these pensions.” commented Cross.

The paper further notes that the approach taken by public sector employers is prohibited in the private sector where accounting standards require employers to properly measure and disclose pension costs.