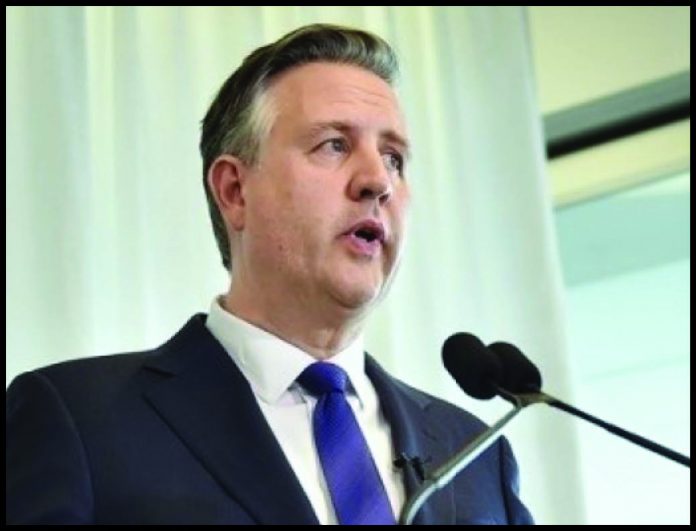 Vancouver’s mayor has announced a plan to boost the empty homes tax rate to five per cent and double its compliance audits in an effort to provide more affordable housing.
Kennedy Stewart says his decision to triple the empty homes tax rate in 2020 has brought in about $32 million for affordable housing and helped “return’’ more than 4,000 homes to locals.
Preliminary figures released this week by the city show a decline in vacant properties and a doubling of revenue on declared properties after the tax rate was increased to three per cent by the city.
However, Stewart says there are still hundreds of vacant homes and thousands of others claiming exemptions, so more still needs to be done.
The mayor’s latest motion will be debated at council meetings near the end of the
month. Stewart says he expects unanimous support from council as it is an “important step’’ in tackling the city’s housing affordability crisis.