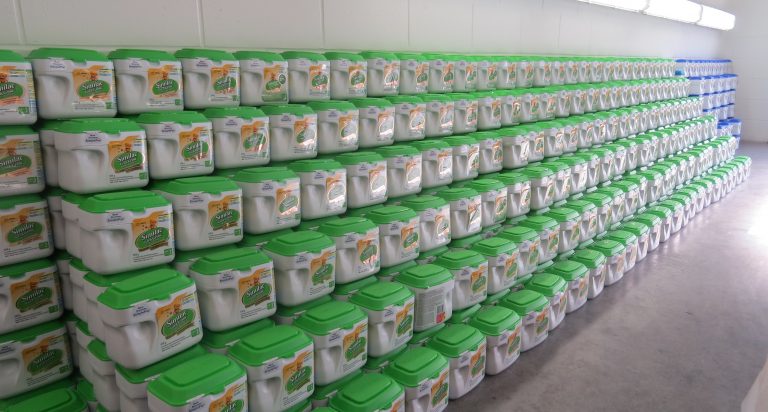 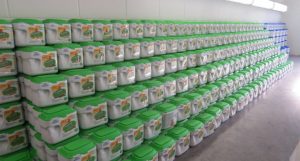 Vancouver: An unusual case being investigated by the Vancouver Police is yet another example of how thieves will steal anything if there is money to be made.

In early October, the VPD received information about an individual who was purchasing large quantities of stolen baby formula. The fence was then allegedly shipping the stolen goods to China for a large profit.

Investigators with the VPD Anti-Fencing Unit reached out to their loss prevention contacts in the local retail industry who were able to confirm that they were seeing large losses of baby formula.

Police were able to quickly identify a suspect, and believe he was directing drug-addicted individuals and others to steal the formula. Detectives determined that after the formula was purchased from the thieves, it was taken to one of three Vancouver locations before being shipped overseas.

On the morning of November 8, investigators arrested the 46-year-old alleged fence and seized his vehicle. Police have recommended charges that include possession of stolen property over $5000, trafficking in property obtained by crime, and counselling to commit an indictable offence.

A search of the suspect’s Vancouver home, his rented apartment, as well as a small business linked to him, found about $50,000 worth of baby formula. He has been released from custody pending further investigation and the approval of criminal charges.