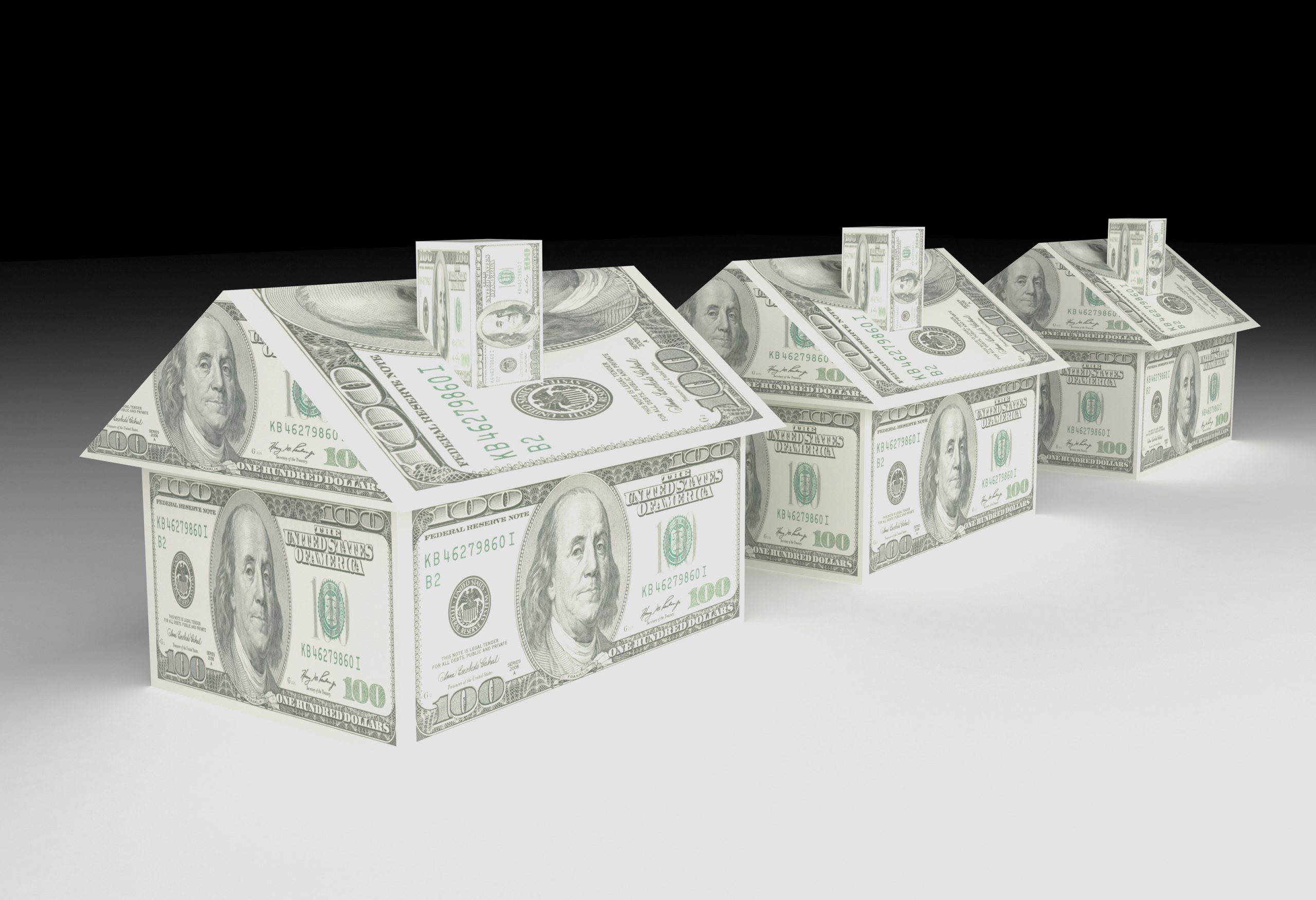 VANCOUVER: Housing sales in Metro Vancouver last month set a record for the month of February, with a 36 per cent jump from a year earlier.

The Real Estate Board of Greater Vancouver says 4,172 homes were sold, representing a 56 per cent hike above the 10-year sales average for the month.

About 7,300 properties are currently listed for sale in Metro Vancouver, but that’s down nearly 39 per cent from February 2015.

Sales of detached properties last month also went up, by 37 per cent from February 2015.

The board says the price of a detached home increased by 27 per cent, to over $1.3 million.