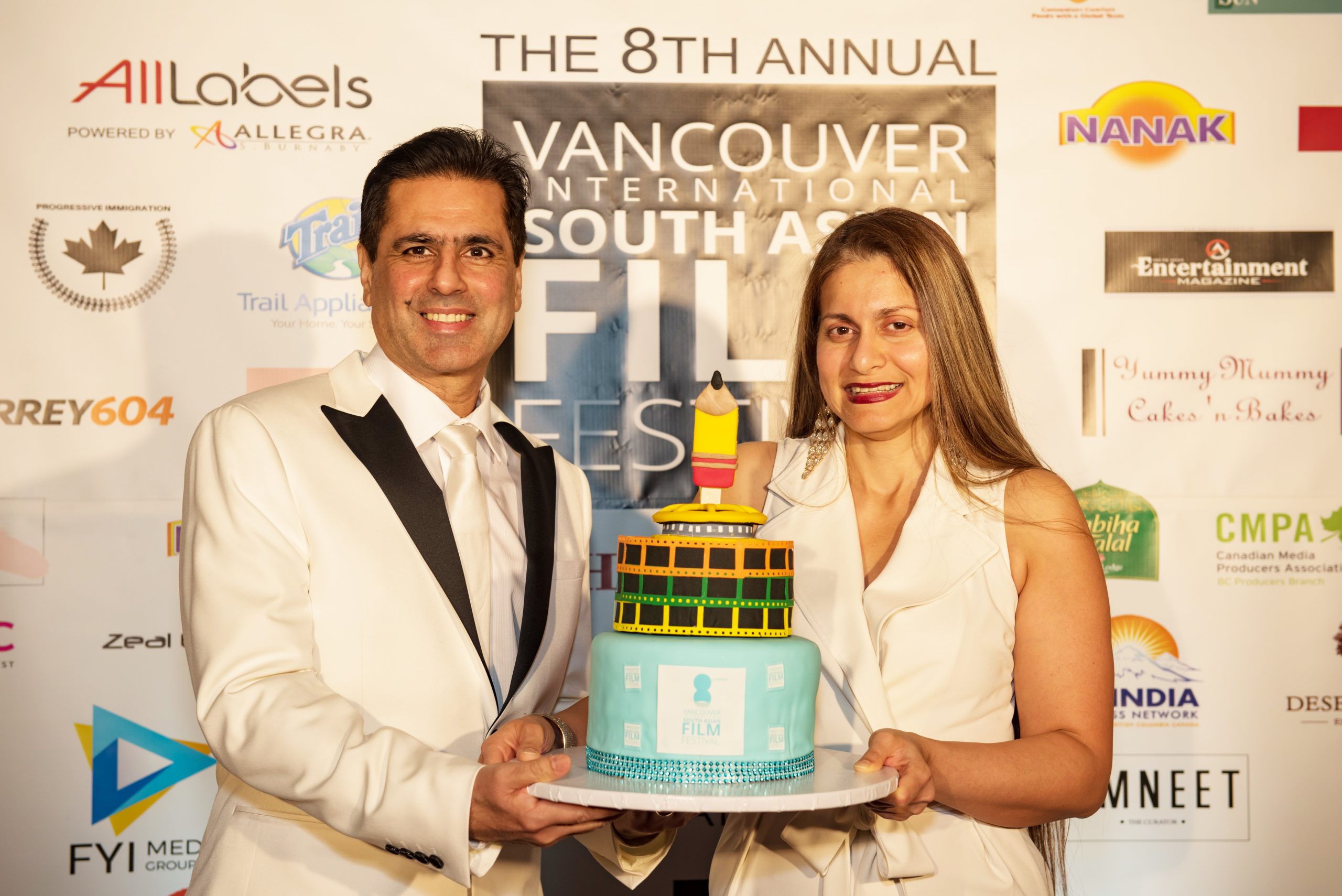 The 8th edition of the Vancouver South Asian Film Festival was an overwhelming success, and Asian Journal/Aaarzu Magazine were proud supporters of this 4-day event. The only event of its kind in BC – promoting film and filmmakers within the South Asian Community through screenings, workshops, and public events. 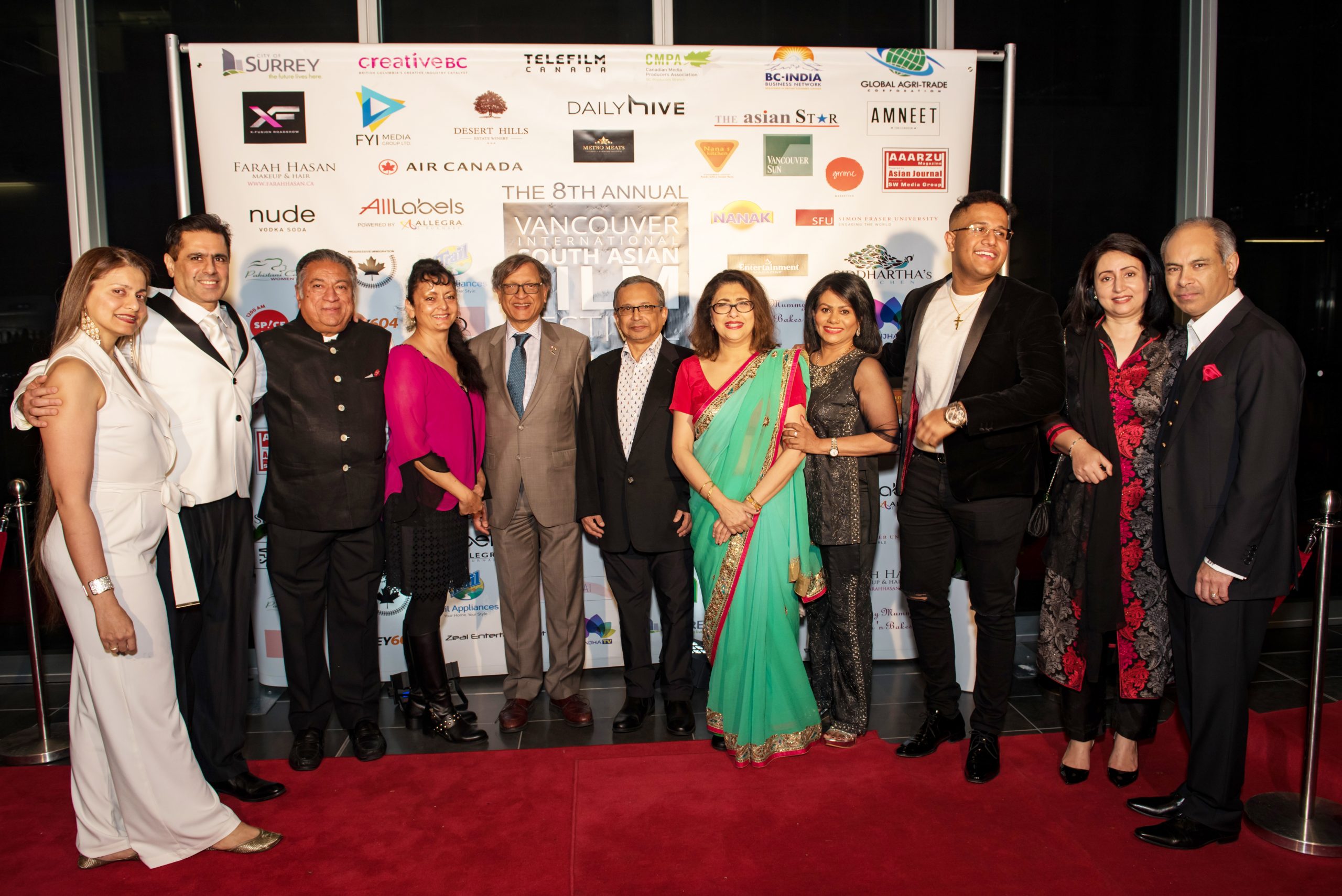 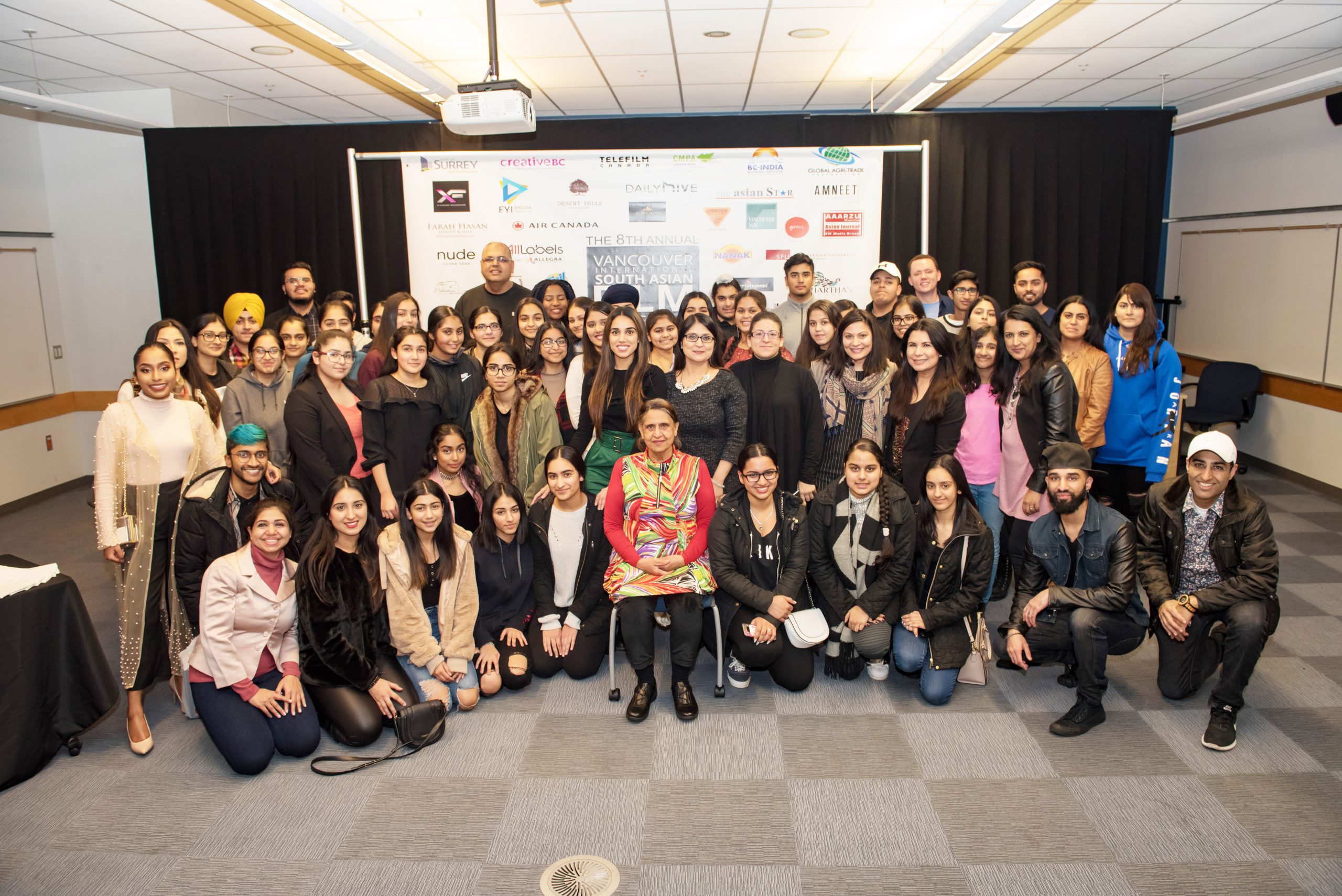 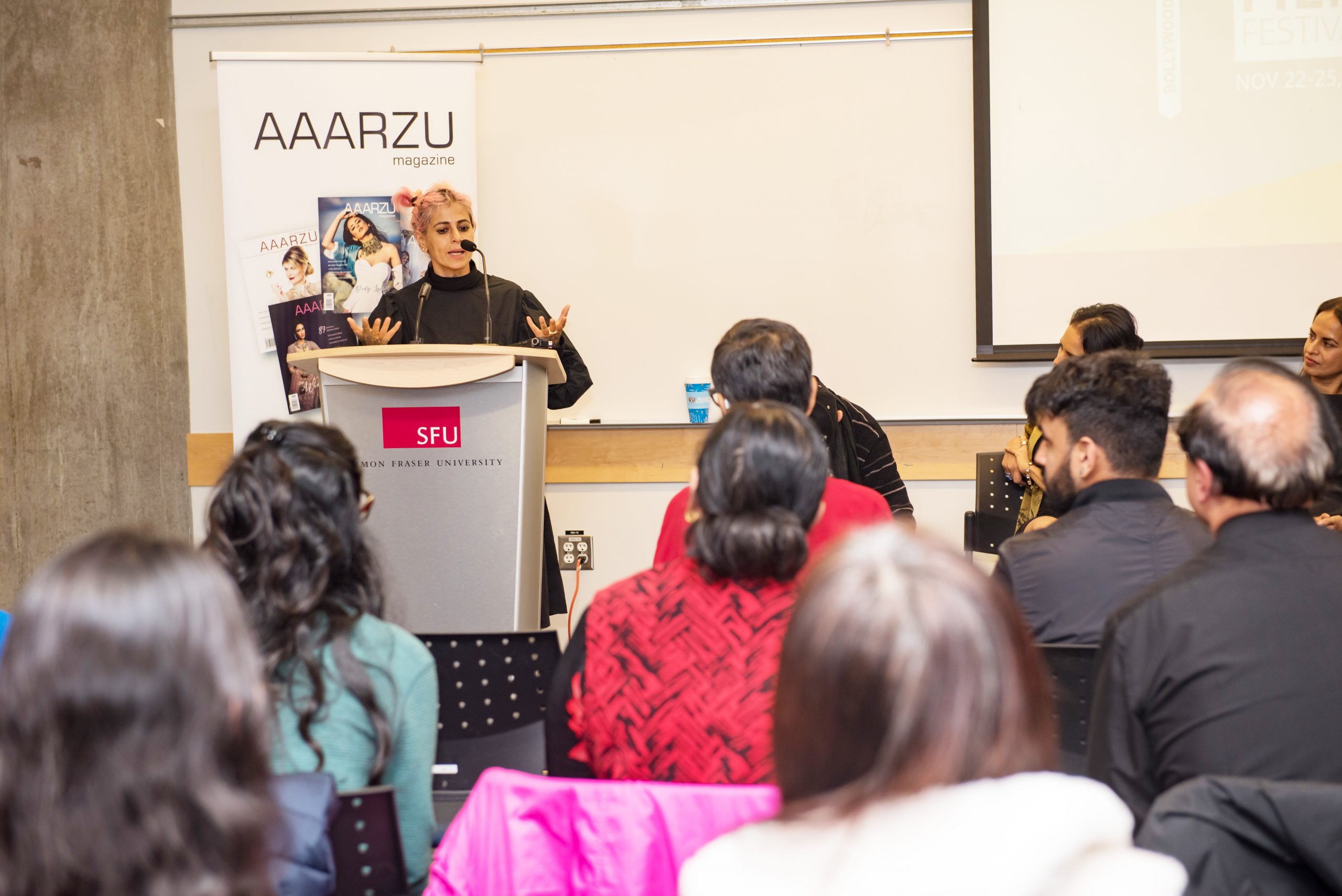 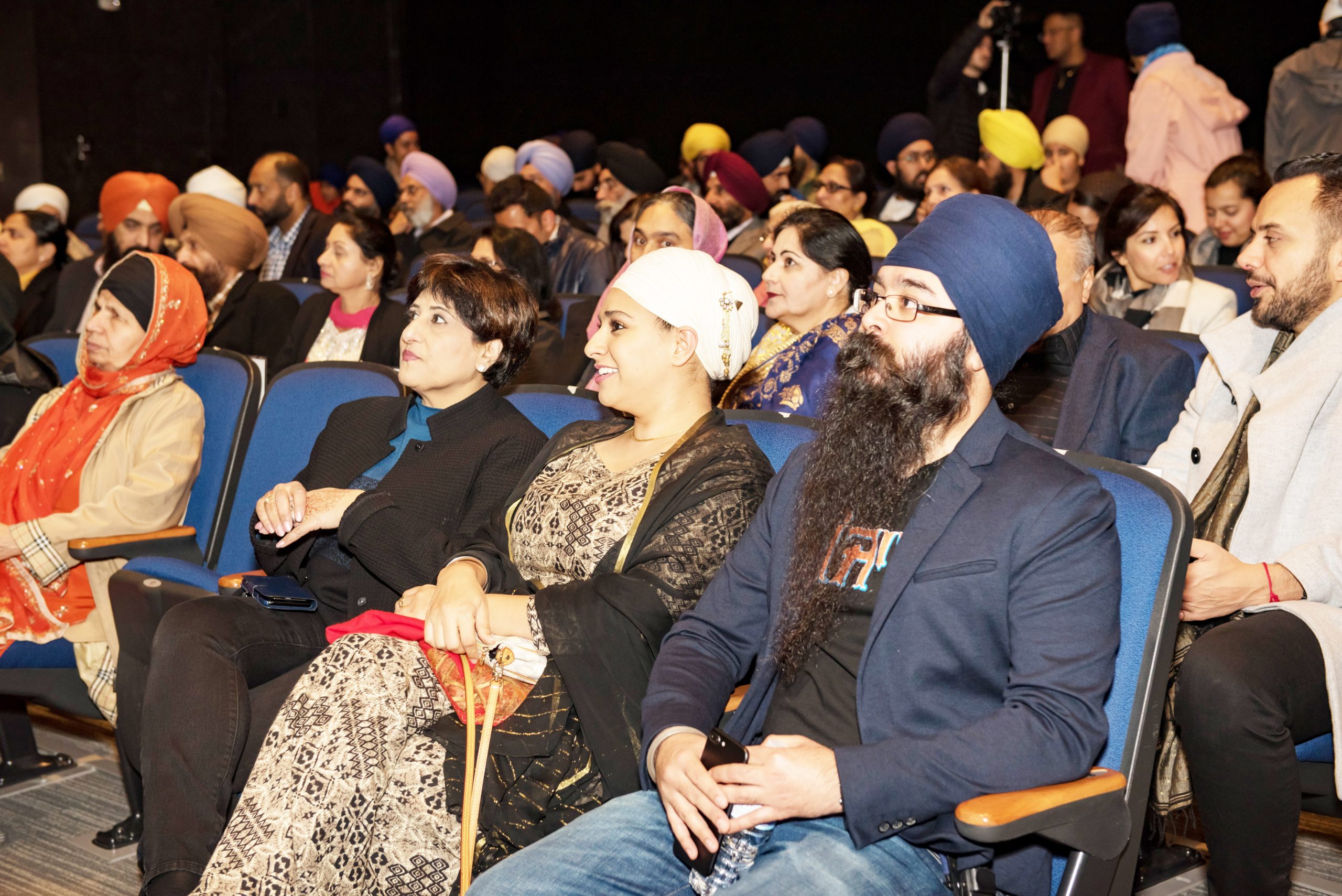 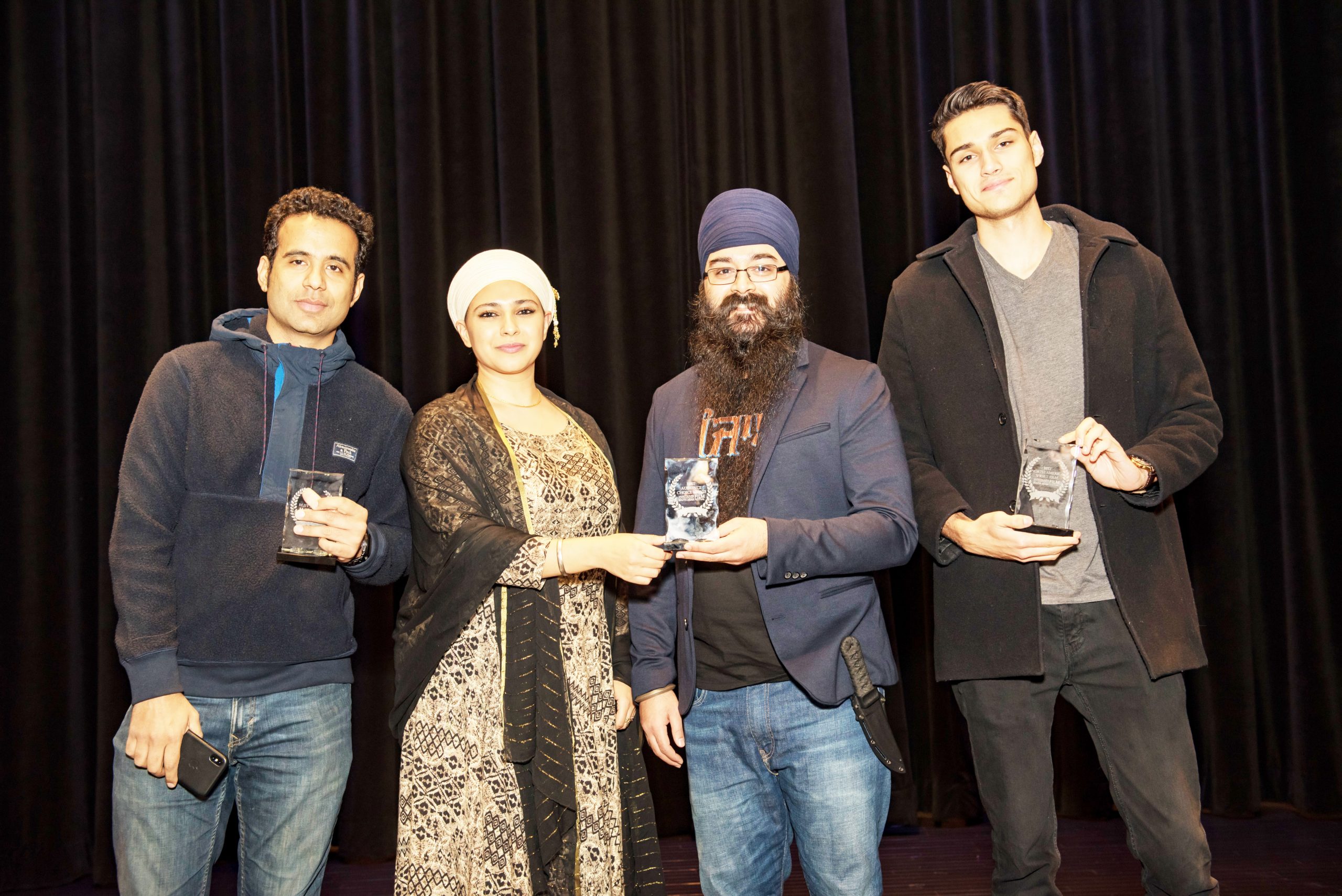 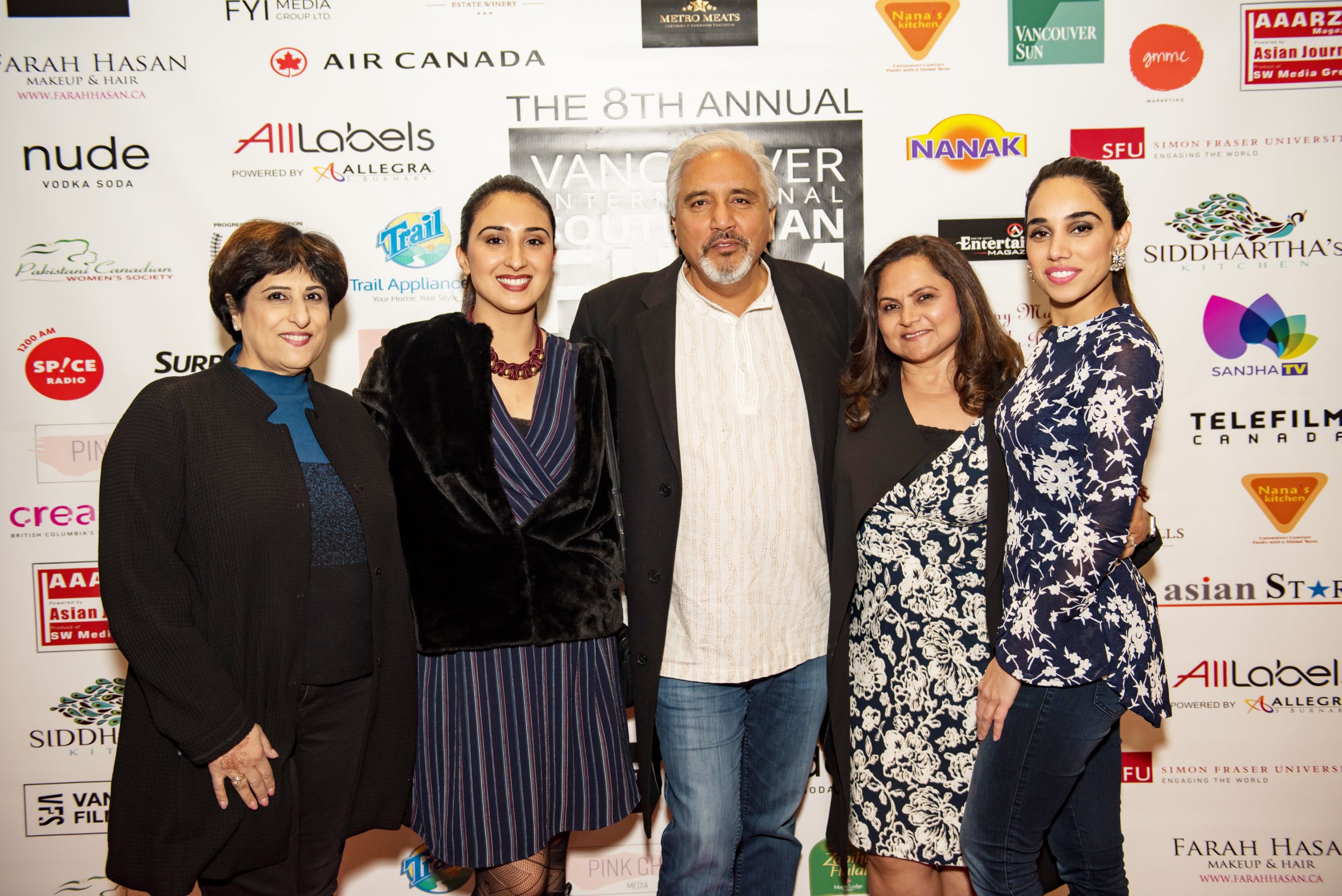 VISAFF provides a platform to share and promote South Asian stories, culture, and perspectives that go unrepresented by mainstream cinema or Bollywood film. Which is why this year the festival was especially excited to host 40 plus films. The turnout reflected the festival’s aim of bridging gaps and it was able to do so by connecting with new communities through the introduction of new foreign language films in the festival lineup including Marathi, Bengali, and Kashmiri. The films were enjoyed

Beyond the films, VISAFF includes a whole host of workshops ranging in topics from acting, production, and casting. A highlight of the festival was the Outstanding Speakers Panel that featured film and television industry speakers who shared their experience and expertise and was followed by a Q&A.

“Ultimately, we can only do 10% of the work. The other 90% is all about audience engagement. Festivals, especially this one, are not possible without our patrons.” – VISAFF Producer, Mannu Sandhu.

The festival was made possible by the generous support of sponsors including; The City of Surrey, Simon Fraser University Surrey, Vancouver Film School, Nanak Foods, Air Canada, Creative BC, Telefilms Canada, Global AgriTrade, BCIBN (BC India Business Network), and many other community partners.

Industry icons from the world of film and television, shared their experience and expertise to a packed room, followed by an interactive Q&A session. This event was the highlight of the festival, giving aspiring filmmakers and actors the opportunity to learn the ins & outs of the industry from the trailblazers who walked before them.

Manoj Sood: Actor, known for his work on Little Mosque on the Prairie and many other Canadian productions

Aliza Vellani: Actor, recognized for her work on CBC’s Little Mosque on the Prairie.