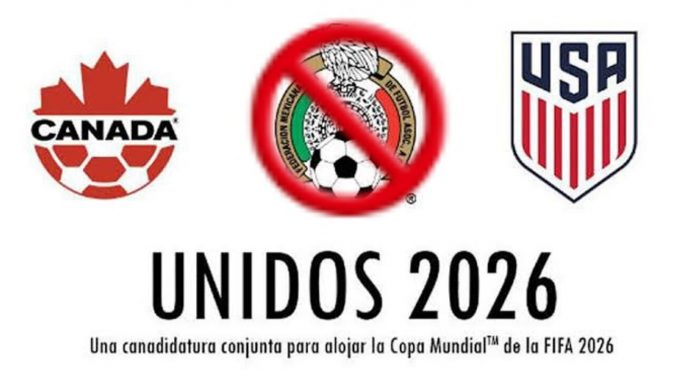 Vancouver: The 2026 World Cup is coming to Vancouver and Toronto, but fans in Edmonton will miss out when Canada, the U.S. and Mexico co-host the men’s soccer tournament.
FIFA announced Thursday that the expanded 48-team tournament will see games played in 16 cities across North America, including Vancouver and Toronto, the American cities of Seattle, San Francisco, Los Angeles, Kansas City, Dallas, Atlanta, Houston, Boston, Philadelphia, Miami, and New York/New Jersey. Mexico City, Monterrey and Guadalajara will host the matches in Mexico.
Edmonton also made a bid to be a host.
“We did everything we could to get these matches to Edmonton, because we know we’re a great host city,’’ said Edmonton Mayor Amarjeet Sohi.
City officials worked late over the last couple of nights to assure FIFA that Edmonton could host games, he added.
When the Alberta government announced $110 million in funding for the bid earlier this year, it stated that Edmonton had to host at least five games, more than the bid book called for.
“We assured FIFA that if there were any doubts on the commitment from the city, or the conditions from the province, that we’d work with FIFA to create flexibility,’’ Sohi said.
The provincial government is disappointed Edmonton wasn’t picked, Culture Minister Ron Orr said in a statement.
“It is unfortunate that soccer fans will not experience the beauty and vibrancy of Edmonton and our province as a whole,’’ he said.
“Alberta’s government worked hard and committed a significant financial sum to help the bid along. Our province has hosted countless world-class sporting events. Commonwealth Stadium is the biggest facility in Western Canada and would play an excellent host.’’
Canada and Mexico are each expected to host 10 games, with the other 60 going to cities across the U.S. How many will matches will be awarded to each city remains to be seen.
B.C. negotiated five “pre-matches’’ in addition to games that are part of the official World Cup schedule, said Melanie Mark, the province’s minister of tourism, arts, culture and sport.

By Gemma Karstens-Smith
The Canadian Press