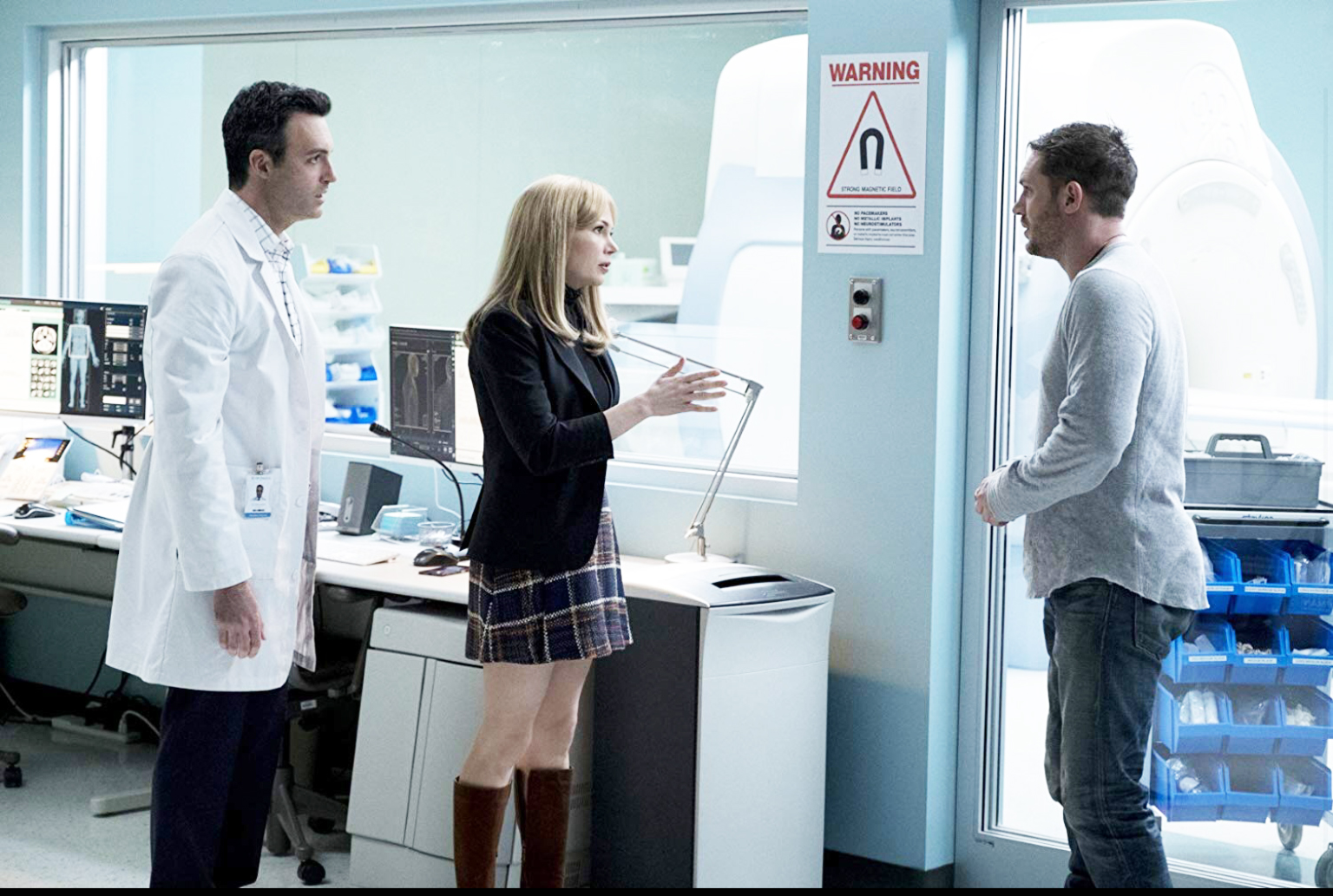 Mention the name Marvel and its legion of fans have warmly embraced the flawless transition from funny pages the silver screen. Much of the glory has come by way of Disney Pictures. Stand alone studio Sony clicked big time with the phenomenal success of Spider-Man. Next in line to get the Sony treatment is Venom. Given a first-class actor rumored to be on the short list to replace Daniel Craig in the iconic James Bond franchise fanboys/girls can give Venom a gander at Cineplex Cinemas around B.C.

Dark and moody describes one of Marvel’s most feared creations. Going all out to broaden the comic landscape was the hiring of versatile Tom Hardy as edgy reporter Eddie Brock. Based in trendy high-tech capital San Francisco the liberal minded do-good reporter/broadcaster is always looking for a scoop.  Call him a modern day Peter Parker or perish the thought rival Clark Kent.

As news hits our fearless intrepid reporter hard when he decides to challenge a megabucks high bio tech billionaire involved with some rather questionable science. Bad news travels fast and some snooping sees Brock accidentally becoming a pawn in some nefarious game changer for the secretive company.

Outlandish, a complicated plot that’s a bit slow off the mark and the lack of humour work against Venom’s success. Big pluses on the enjoyment side of things are sizzling special effects, a good though under-used Michelle Williams and the undeniable acting prowess of Tom Hardy who definitely does keep things interesting.