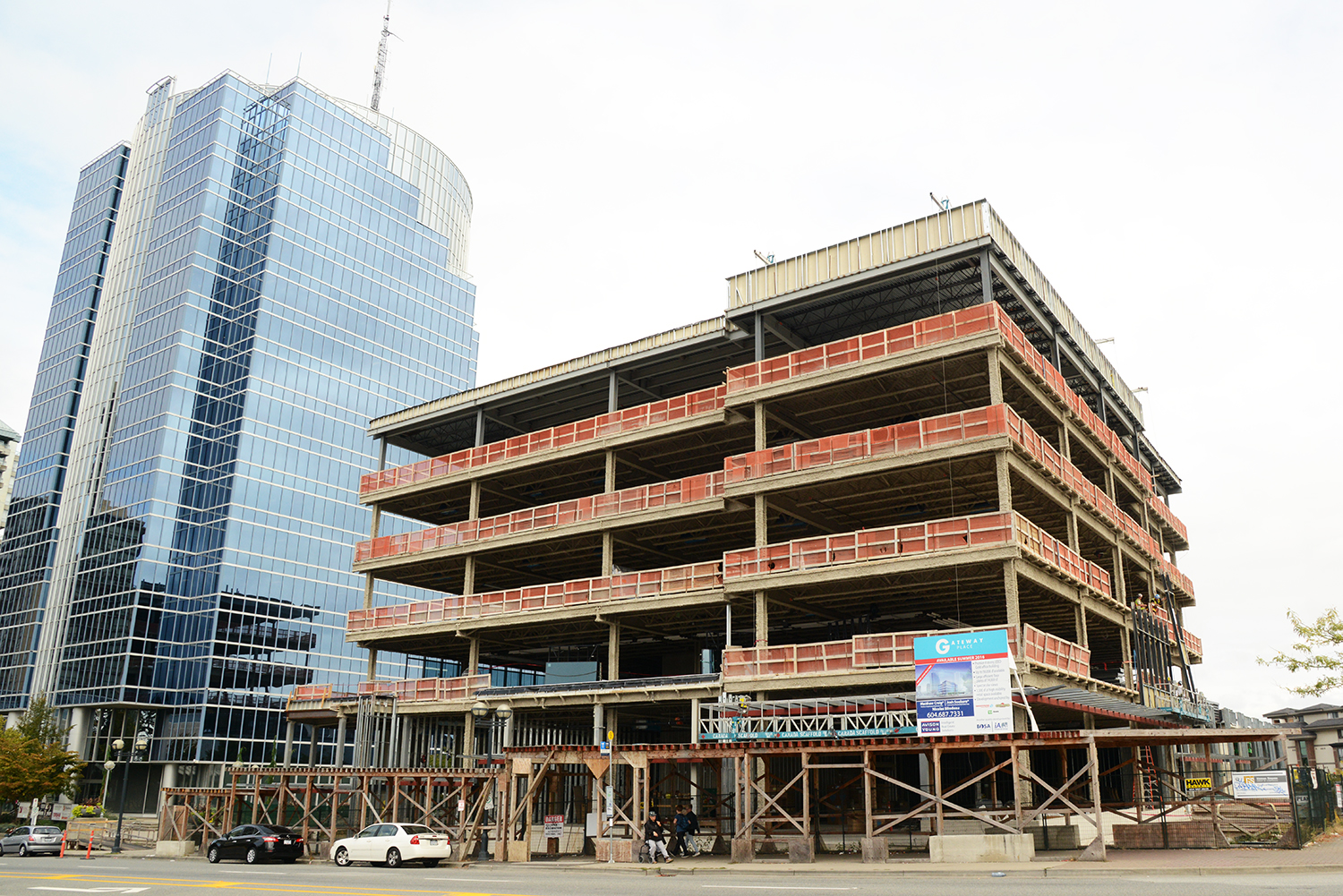 Surrey: “I was looking forward to this day since I was named Minister of Veterans Affairs. The Prime Minister made the Ministers’ mandate letters public and I can say that I have memorized one line in particular that we’re here to deal with today: Reopen the nine offices closed by the former Conservative government to deliver better services to veterans and their families.”

There has not been an office in Surrey before, but the Minister claimed there was enough of a need to serve the population of the Lower Mainland.

“Surrey was selected because of the unique vibrancy of this community and the veterans who were choosing to move here. They’ll now be able to get the front line services where and when they need it, for help to arrange their pensions and to get their evaluations done for their pension and disability credits. It will allow for the mental and physical health rehabilitation that they need to rebuild their lives.”

“We have hired about two hundred and fifty to date, and one hundred and fifty more will be added. We will get to a case-management ratio of twenty-five to one, which is in line with the best practices in social work and of military organizations, because we all know that the complexities and the challenges faced by our men and women who serve in our military are deep and profound and we all have an obligation to help them lead their lives.  You can’t do this if you don’t have the front-line staff to do it.”

Asked how long it is expected to take to reduce the backlog on claims and other services Hehr replied: “Obviously the additional staff and offices are going to assist in getting veterans and their families a timely response on both benefits they’ve earned and the help they need.”

He added that a timely response would be within twenty-eight days, with a follow up soon thereafter. He said, however, that if people are having difficulties, they should to pick up the phone, be proactive and call Veterans Affairs. 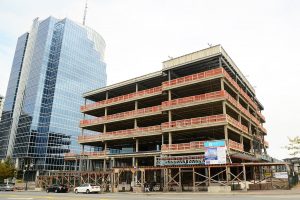 “We’ll monitor the situation and continue to build a better Canada and a better Veterans Affairs,” said Minister Hehr. “As a person who has a disability and who has had to fill out forms, had to be on the phone, I know that I’m grateful when I get the services I need and I feel the veterans will feel the same way.”

Minister Kent Hehr, has had to deal with life changing events. In1991, innocently caught in a drive-by shooting in Calgary, he was left a quadriplegic, paralyzed from the chest down with limited use of his hands and arms. Described as an out-going promising junior hockey player planning a future as a physical education teacher, he changed direction.  He became a lawyer practicing in Calgary, until he was elected to the Alberta legislature for two terms with the Alberta Liberals. In the 2015 election, he became the Member for Calgary Buffalo, and subsequently appointed to the Cabinet of Justin Trudeau.

The office will open on the third floor of Gateway Place, a building currently under construction, at 108th and King George Highway, by May of 2017.  The compliment of approximately 21 staff will serve some 7,500 veterans.