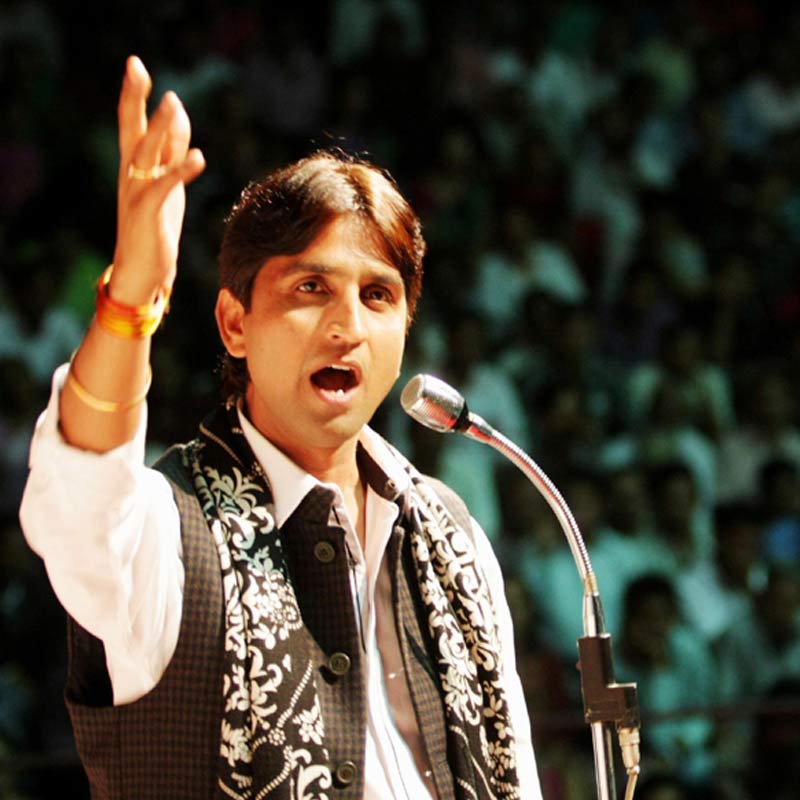 New Delhi, Jan 23 (IANS) AAP leader Kumar Vishwas’s claim Friday that Kiran Bedi was soft on the BJP during Anna Hazare’s anti-corruption agitation triggered a political slugfest, as both the Congress and the BJP took potshots at the AAP.

Congress leader Ajay Maken said the India Against Corruption (IAC) movement that fought for a Lokpal bill was “nothing but a well-planned conspiracy against Congress” and only the Congress governments were targeted.

He said Aam Aadmi Party leader Arvind Kejriwal and Bharatiya Janata Party’s chief ministerial candidate Kiren Bedi were “befooling people” and it was a “drama” which was unfolding with the passage of time.

Bedi refused to comment on the remarks by Vishwas, saying “it deserves no response” but the BJP said the Congress and the AAP were confused.

Kejriwal, Bedi and Maken are leading the campaign of their parties in the Delhi assembly polls scheduled to be held Feb 7.

Maken said the anti-corruption movement during the United Progressive Alliance government was a movement against his party.

Vishwas claimed during a TV debate that Bedi attempted to influence AAP leaders, including Kejriwal, so that the alleged graft by the BJP governments was not highlighted.

He said that during the anti-graft movement, there were people who were of the view that the BJP should not be attacked.

Vishwas said Bedi did not join the protest against BJP leader Nitin Gadkari.

Vishwas also took a dig at Gen. (retd) V.K. Singh, who is now a union minister, about his interactions with Hazare.

Maken alleged that the “so-called IAC” was being managed with the help of the BJP to present the Congress and the UPA government in “bad light”.

“It was with the help of the BJP that they organised this movement. The Congress wants to ask if Kejriwal or Bedi would come forward and clarify (what is being said by Vishwas),” Maken said.

“It was a well-planned conspiracy against the Congress and the UPA government.”

Maken also asked the AAP chief to clarify allegations by one of its founding members, Shanti Bhushan, concerning distribution of tickets.

He said Hazare was “unaware and was being misled”.

BJP spokesperson Sambit Patra also rejected the allegations by Vishwas and the Congress.

“Both the Congress and the AAP are confused as they cannot explain what they are saying,” he said.

“If they (Congress) knew that the AAP was the RSS’s prop-up, why did they go on supporting its government in Delhi?” Patra asked.

He also asked where the AAP lost its “evidence bag” against Shiela Dikshit.

Patra questioned Kejriwal’s silence about his supposed knowledge of any pro-BJP proclivity of Bedi.

AAP leader Ashutosh said Kejriwal “never succumbed” to Bedi and rejected allegations of the Congress and the BJP.