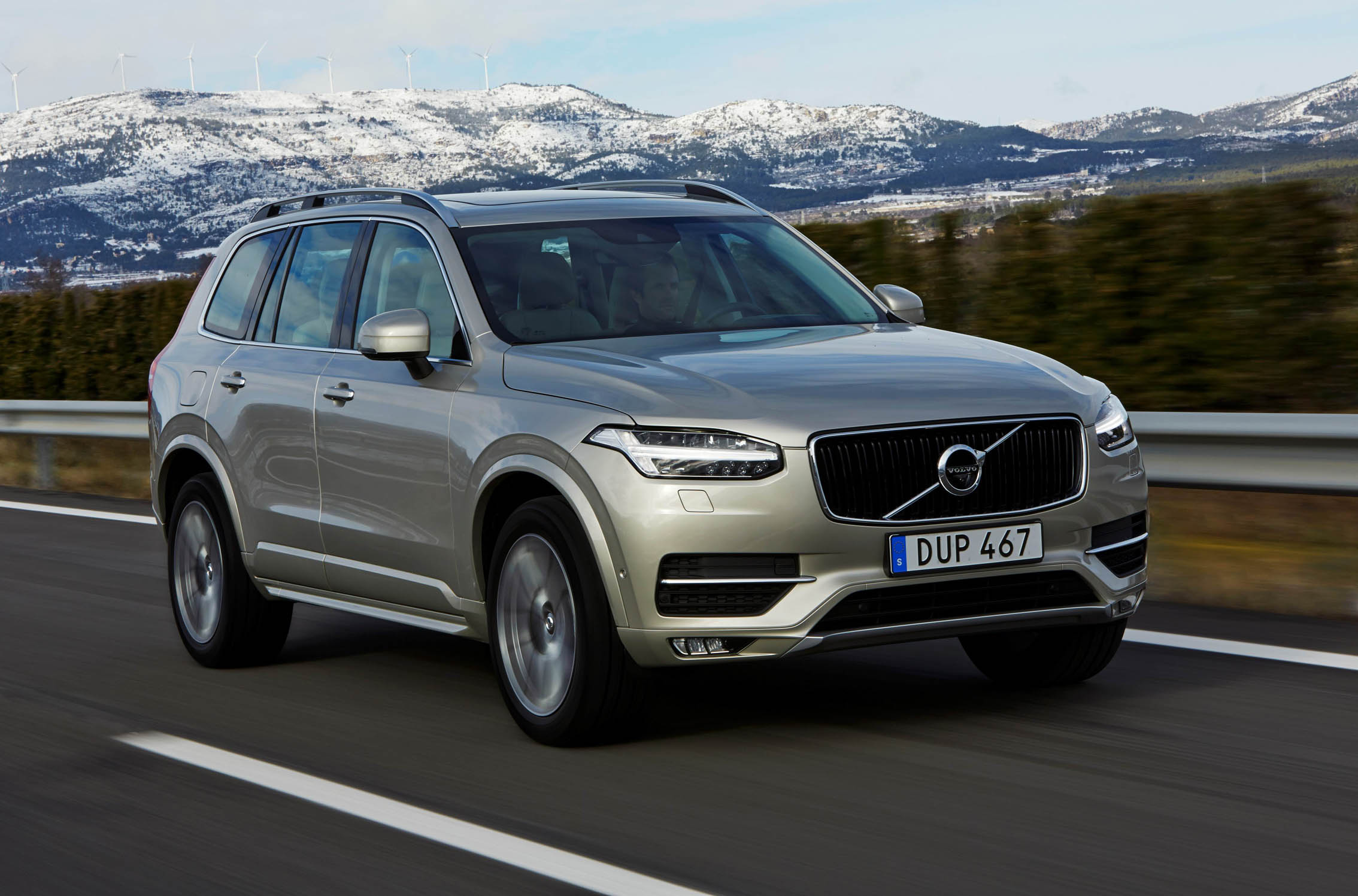 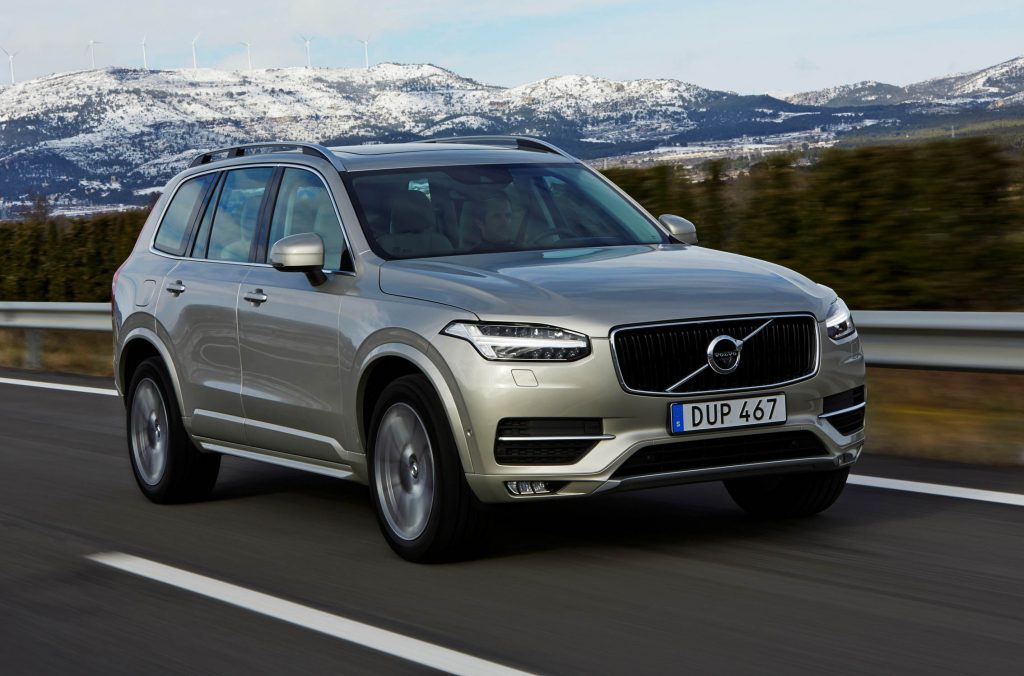 Stockholm, Nov 4 (IANS) Automaker Volvo Cars on Tuesday reported a global sales hike in October as dealers in the US had an especially strong month.

Sales in the US soared 87 percent compared to October last year to 7,422 units in total, making it the carmaker’s biggest single country market during October, Xinhua news agency reported.

Sales in Sweden rose by 9.0 percent compared to the same period last year and brought up the figures for Western Europe, which were up 4.0 percent.

Sales in China saw a 2.0-percent increase compared to same month in 2014.