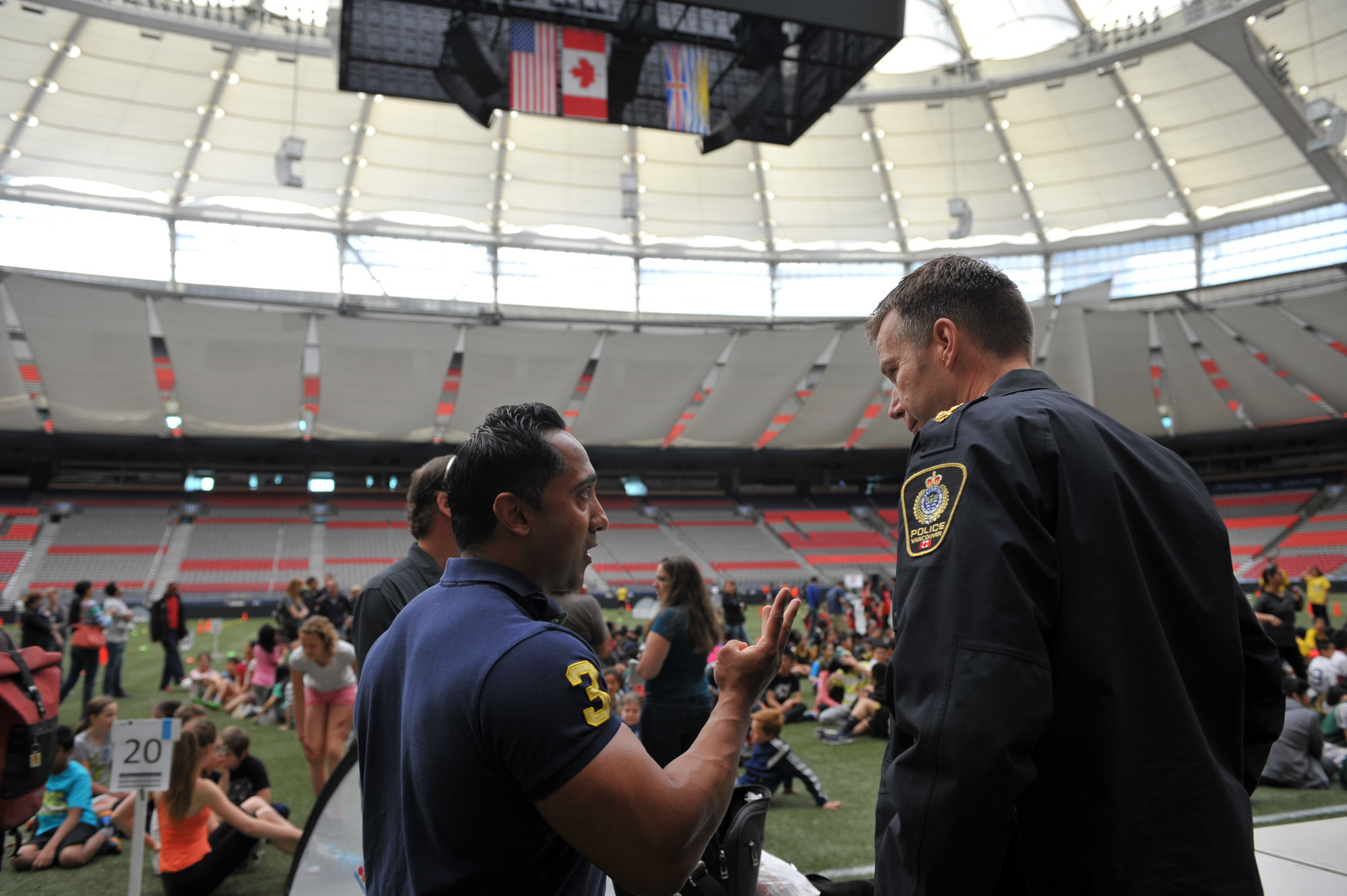 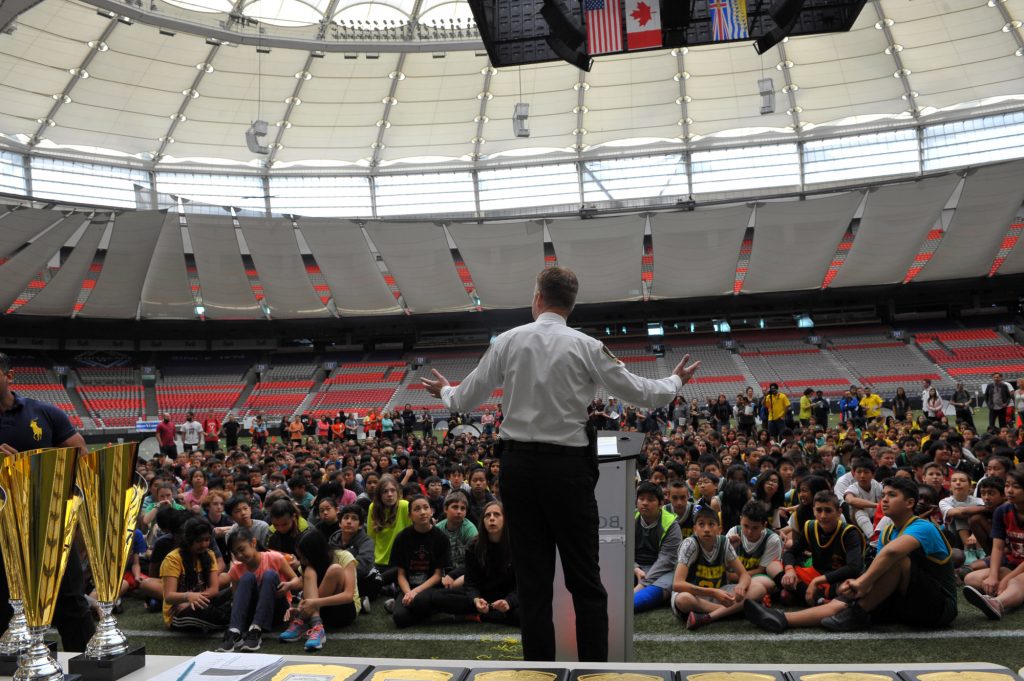 Vancouver: More than 1000 students from 15 East Vancouver Elementary schools participated in B.C. Place on Thursday for 2015 Police Athletic League (PAL) soccer tournament organized by the Vancouver Police Department and its community partners like Kids Play. The participants were from grade 6 and 7. 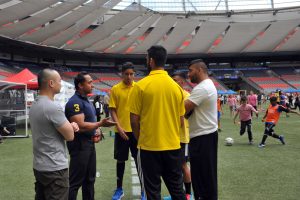 PAL is a youth crime prevention initiative that uses athletic, recreational and educational programs as a tool to foster positive rapport and mutual trust between police officers and youth. This year this soccer event marked sixth year. VPD’s PAL soccer tournament is led by Det/Cst. Kal Dosanjh to keep Downtown Eastside kids off the drug streets. The event has grown over the years and this year it was moved to BC Place. 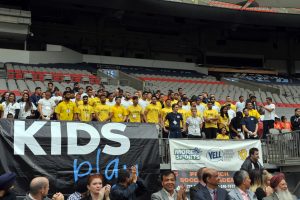 VPD Acting Deputy Chief Daryl Wiebe opened the event at BC Place Stadium, Acting Chief of Translink Police Barry Cross was also present on the occasion. With the partnership of the Vancouver School Board, BC Place, The Vancouver Police Foundation, Translink, MoreSports BC and the valued support of many local businesses and community members, approximately 15 elementary schools near the DTES and from East Vancouver were able to take part in this athletic league.

Kal Dosanjh told Asian Journal that he patrolled Downtown Eastside for nearly a decade. The intention of the program was to stop kids from getting involved with wrong people after he noticed a disturbing trend on the Eastside streets.

Today the program has corporate sponsors like Subway, Costco, Starbucks and the Vancouver Whitecaps. Translink gave free tickets to the student participants, Subway gave out free sandwiches to the players and Starbucks gave free coffee and Costco sponsored free water bottles during the event. B.C. Place supported the social cause by reducing its charges and fees.

Vancouver Police said that they have been fortunate to secure services and funding to run the program again this year. 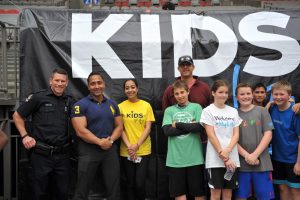 Kal Dosanjh said, “In keeping with the objective of the program, this youth crime prevention initiative utilizes athletic 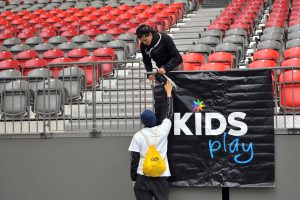 , recreational and educational programs as a tool to provide a safe and supervised environment for kids, giving them an opportunity to work with police officers, who serve as positive role models.”

Arjun Bhullar, Kids Play organizer said that sports make young people feel empowered and helps develop teamwork. He commented that the and Kal are happy to contribute in keeping youth engaged in sports and away from drugs.

A Surrey resident Jaspreet Singh, who attended the event, said if this formula would be used in Surrey then distracted youth of Surrey, who are involved in gun wars and drugs, could be motivated to be involved in positive lifestyle.