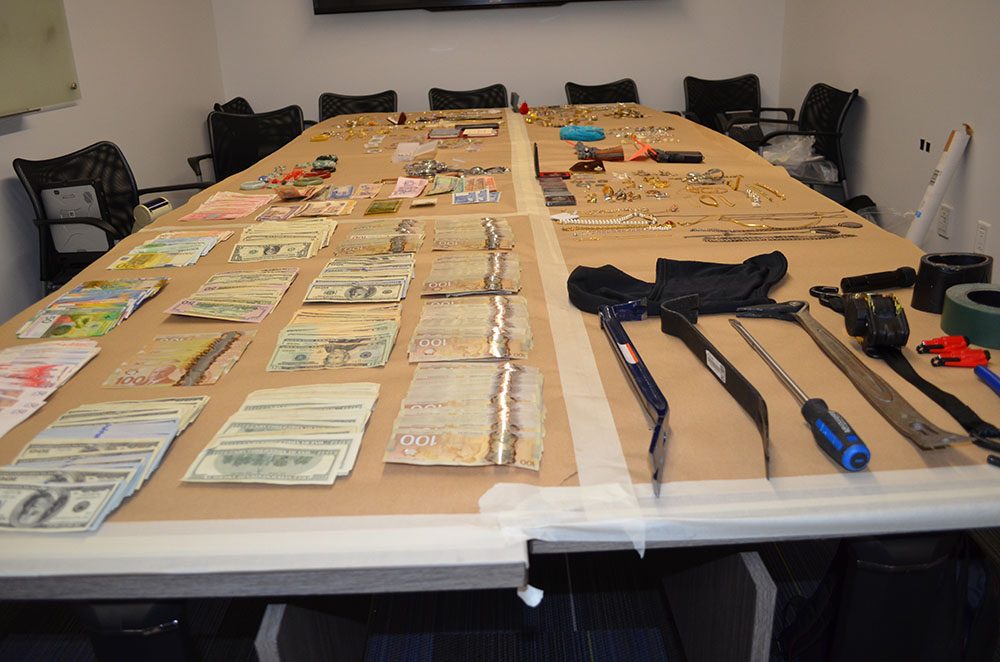 Coquitlam: A joint operation between West Vancouver Police and Coquitlam RCMP has led to the arrest of a man in connection with a residential break and enter in West Vancouver which resulted in a loss of approximately $198,000 in personal property. 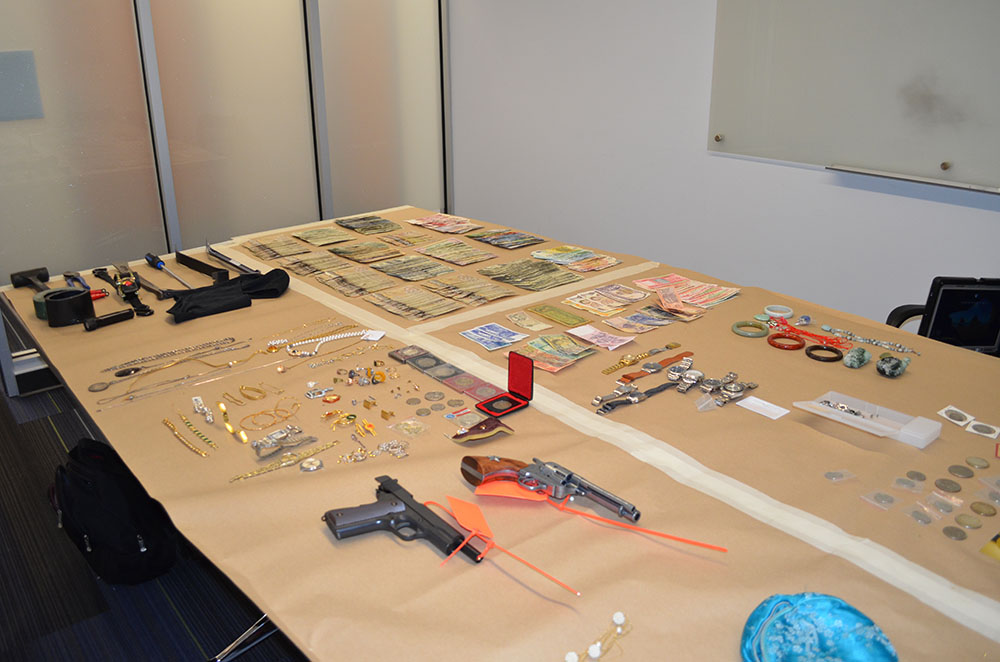 This was excellent collaboration between our agencies, says Constable Kevin Goodmurphy with West Vancouver Police. We were very happy to recover personal property which has since been returned to its owners.

The investigation started on November 6, when WVPD officers attended a residence in the 500 block of Southborough Drive after a report of a break in. The home had been ransacked and multiple personal items, including cash and jewelry, had been stolen. The residents were away on vacation at the time.

An image was captured on home surveillance cameras which later helped investigators to identify their suspect, a resident of Port Coquitlam.

On November 20, members of the West Vancouver Police Target Team together with the Coquitlam RCMP Prolific Target Team executed a search warrant at a residence in Port Coquitlam. The suspect was arrested at the residence and officers located stolen property, including items which had been stolen from the Southborough Drive break and enter.

One of the items seized by police appears to be a ledger of addresses targeted by the suspect, says Corporal Michael McLaughlin with Coquitlam RCMP. There has been so much stolen property recovered that we’re still in the process of finding the proper owners. We’re also in the process of establishing charges for at least five more B&Es in our jurisdiction.

52-year-old Michael Horyn, of Port Coquitlam, is currently charged with the following offences:

Horyn has been remanded in custody since his arrest and his next court appearance is scheduled for December 13, in North Vancouver.