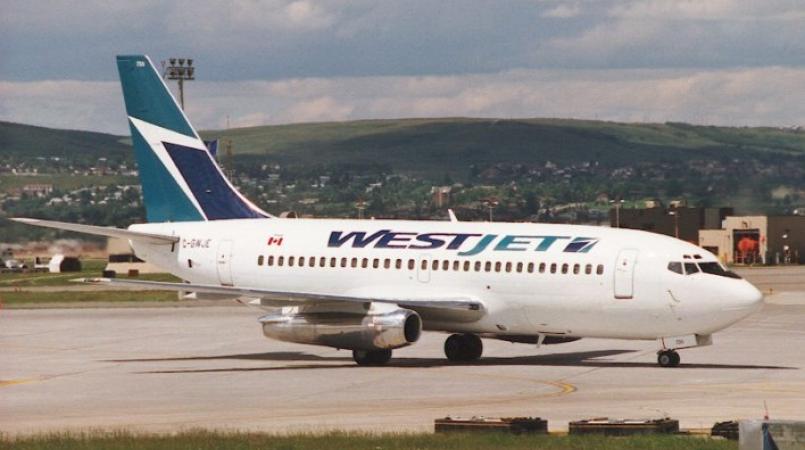 By Charmaine Noronha, THE ASSOCIATED PRESS
TORONTO: WestJet says it will not speculate why the airline has received four false bomb threats in five days, forcing flight diversions.
Spokeswoman Brie Ogle said Thursday that while the airline can understand the threats are generating a great deal of interest, it will not comment on rumours.
A bomb threat believed to be a hoax Wednesday night prompted WestJet to divert a Vancouver-to-Toronto flight to Calgary.
A flight on Tuesday from Toronto landed at Saskatoon following a threat. Police say no bomb was found.
A flight from Edmonton to Toronto was diverted to Winnipeg on Monday because of an unspecified threat.
A Saturday flight from Edmonton to Halifax landed in Saskatoon after police say a call was made claiming an explosive device was on board.