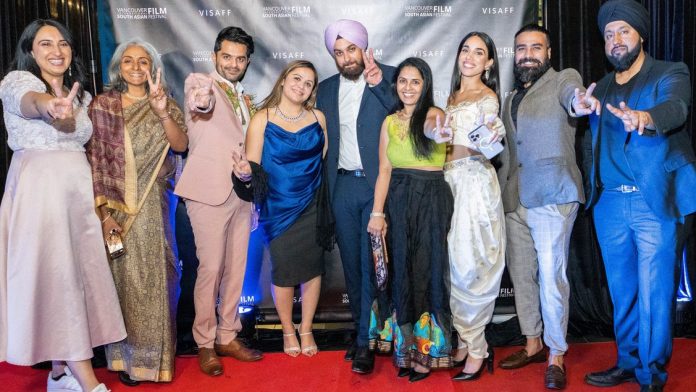 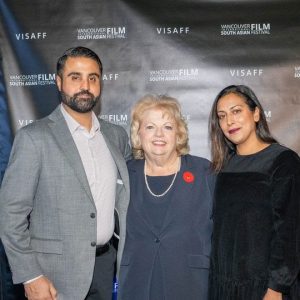 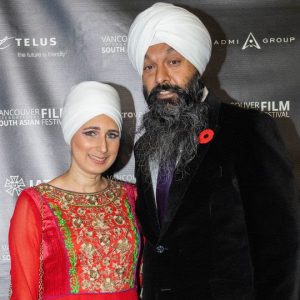 We recognized actor Balinder Johal with a Lifetime Achievement Award for her immense contribution to the entertainment world. VISAFF co-founder and actor Agam Darshi was also presented with a Leadership in Film Award for her contribution to the entertainment industry and the South Asian community. Actor Jacquile Singh Kambo received the Emerging Artist Award at VISAFF and we wish him all the best for his future projects.

Important dignitaries from the community including Member of Parliament Randeep Sarai and Surrey Mayor Brenda Locke attended the Gala. We are so thankful to our community of film enthusiasts for coming out and supporting us every year as we strive to become bigger and better each time!