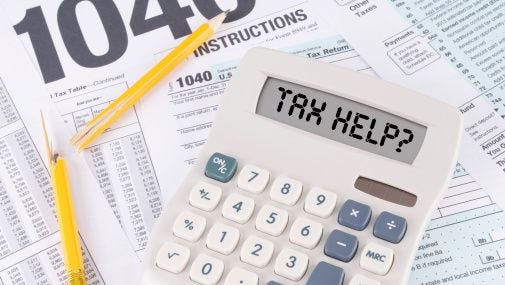 Tax Question:
What is Part XIII income tax and how does it affect non-resident corporations?

Discussion:
The most common types of Canadian income subject to Part XIII tax are:

Angela Hardbattle, Dipl. T (Hons), CPA, CA, Manager
Manager, Gilmour Group CPA’s
Email: faqs@gilmour.ca
Disclaimer: The information contained in this article is intended solely to provide general guidance on matters of interest for the personal use of the reader, who accepts full responsibility for its use. While we have made every attempt to ensure the information contained in this article has been obtained from reliable sources and accurately described herein. SW Media Group and Gilmour Group Incorporated is not responsible for any errors or omissions, or for the results obtained from the use of this information. Before taking any action that might affect your personal and business finances, you should consult a qualified professional advisor.