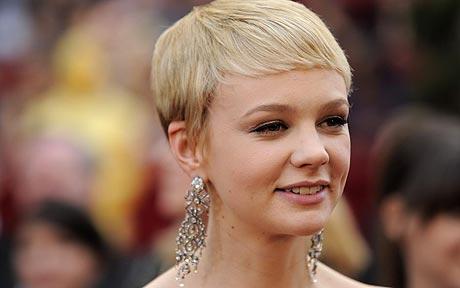 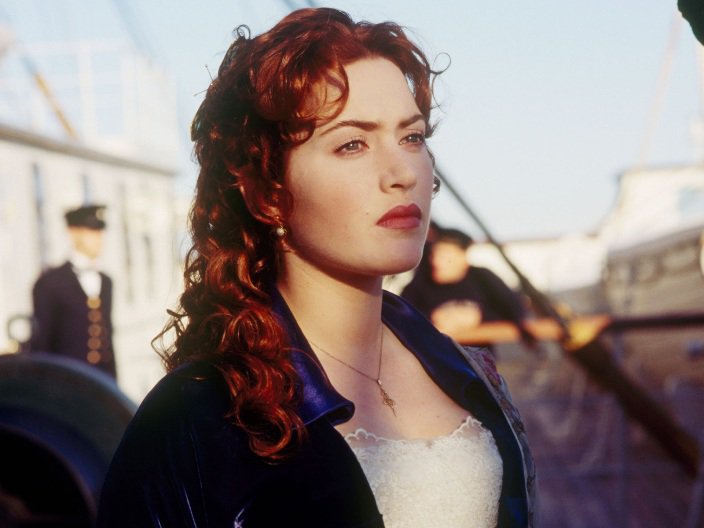 Los Angeles: Actress Carey Mulligan has said that she refused to meet Kate Winslet because she was “ashamed” of herself.

Mulligan was shocked when she learned that “The Reader” star and her then-husband Sam Mendes had been in the audience at her 2008 play “The Seagull” because she doubted her performance.

The 29-year-old actress recalled the incident during an interview with Britain’s Harper’s Bazaar magazine, reports femalefirst.co.uk.

“The Great Gatsby” star said: “Someone came to our dressing-room and said: ‘Oh, my God! Sam Mendes and Kate Winslet are here.’ And I was like, ‘Are you kidding?’ And I burst into tears.

“Everyone else from the cast went to do a meet-and-greet with him and I went out the back door. I didn’t want to go anywhere near them, I was so ashamed. I just got into a cab, went home and cried.”