Asian Journal
Home Breaking News Where did this money come from? 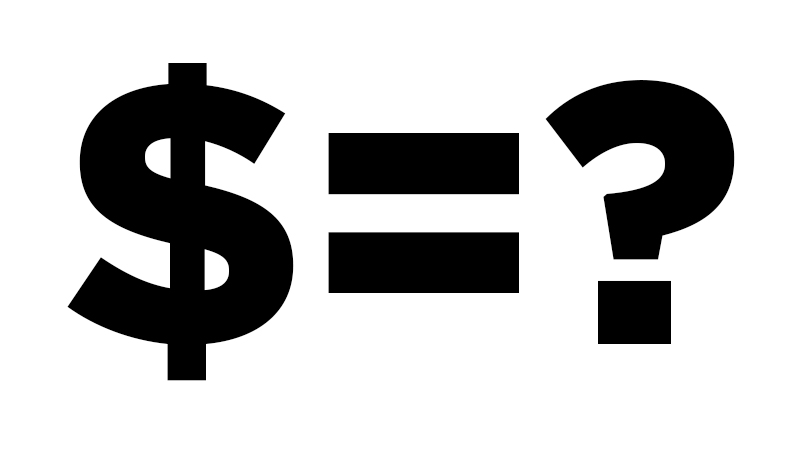 Subsequent to the arrest police seized from this 21-year-old male a large amount of cash along with a valuable coin collection of international origins. The male also had in his possession a pair of bolt/lock cutters. When questioned by police the suspect could not provide a lawful explanation of how and where he came to be in possession of the large amount of money.

Investigators are certain that the monies are stolen, perhaps from a break and enter of a residence or business, said Cpl Richard De Jong of the North Vancouver RCMP. Residents, not only of the North Shore, are encouraged to check the places they may hide their valuables to see if they are still there!

If these monies are your property and you can provide accurate and specific details of the total amount the police would be pleased to return them to you. Please quote file number 2017-8001. By identifying the rightful owner of the money it will assist the police in charging the suspect criminally with ‘Possession of Stolen Property’.