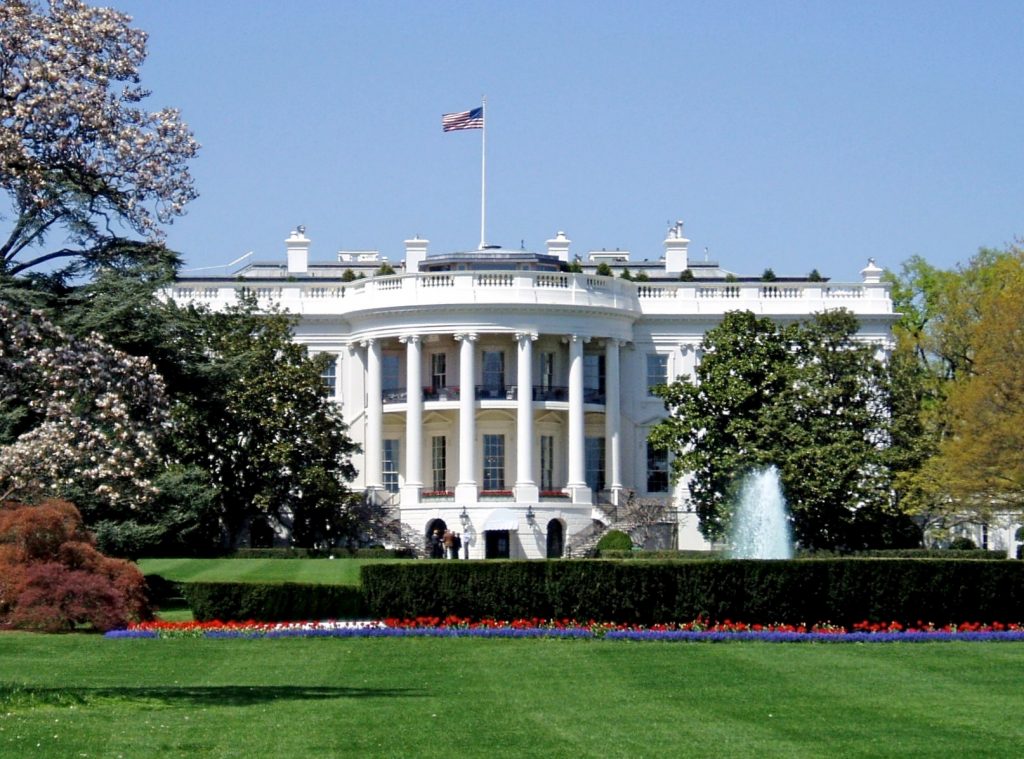 Washington, Nov 27 (IANS) The White House was placed on lockdown on Thursday after a person jumped the fence, CNN reported, adding that the jumper was immediately caught.
Despite the quick capture, the presidential mansion was still on lockdown as the secret service conducted a security sweep of the area, The Guardian quoted media reports as saying.
Representatives for the secret service could not immediately be reached for a comment on the incident.
According to US President Barack Obama’s public schedule, the first family was present at the White House.
This was the second lockdown for the White House in the past seven days.
On Saturday, a brief lockdown was put on the White House after a woman threw an apple core over the fence line of the South Lawn, Xinhua news agency reported.
So far, the most concerning fence-jumping incident happened in September 2014, when a knife-wielding man with psychological problems jumped over the White House fence and dashed deep into the complex till he reached the doors of the East Room.