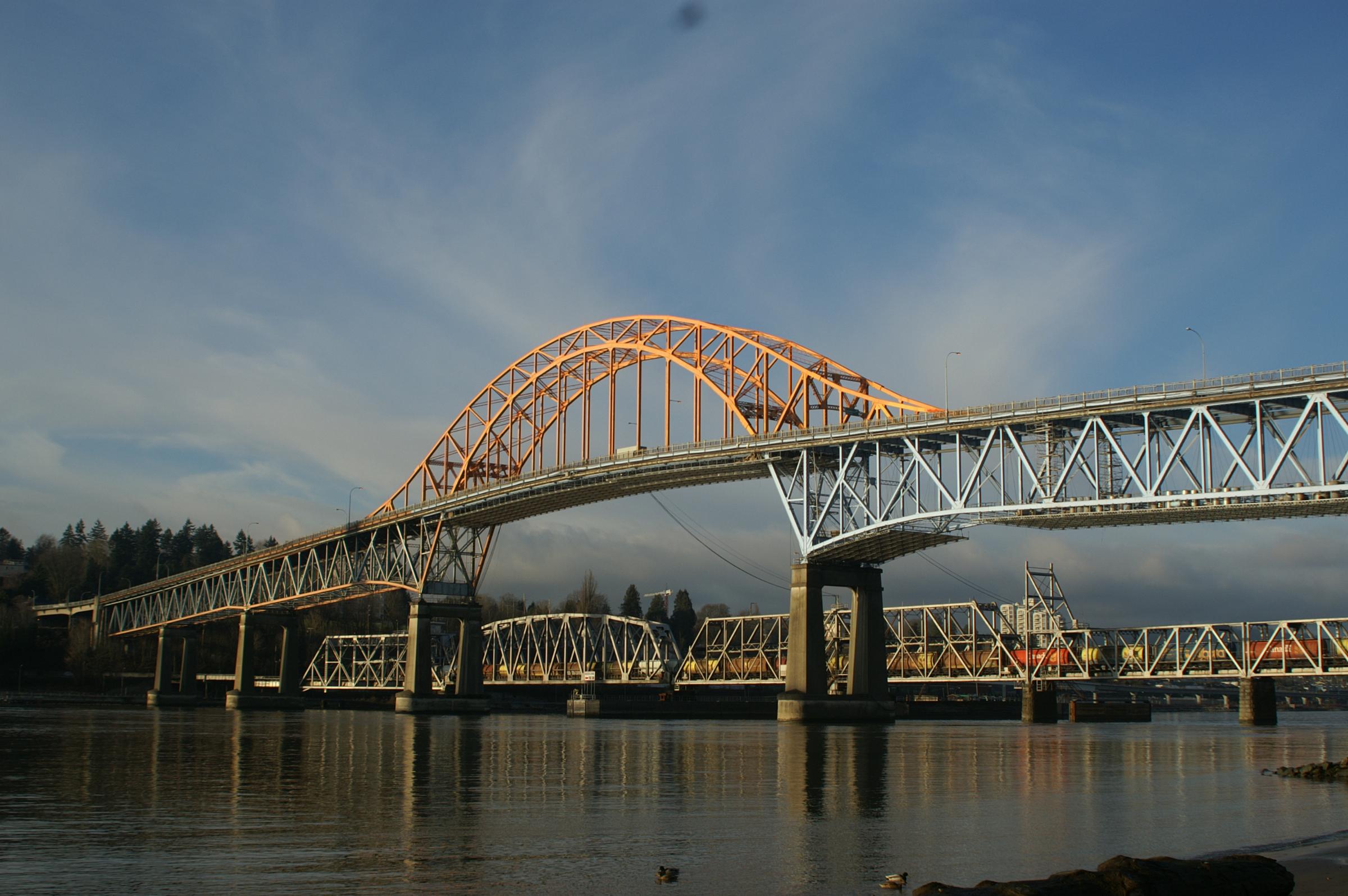 In Christy Clark’s response to the Mayors’ Council’s election survey, she refused to commit to replacing the Pattullo Bridge.
The Pattullo has been falling apart for 16 years. It is 80 years old. Pieces have literally been crumbling off of it and there have been warnings that it is vulnerable to a strong wind.
Its narrow lanes are increasingly dangerous, with an increase in traffic and head-on collisions since tolls were imposed on the Port Mann Bridge.
John Horgan has been clear that he will work with TransLink to immediately replace the Pattullo Bridge and fund 40 per cent of the cost.
Horgan will also eliminate tolls on the nearby Port Mann and Golden Ears bridges, which will help to take traffic pressure off the Pattullo.