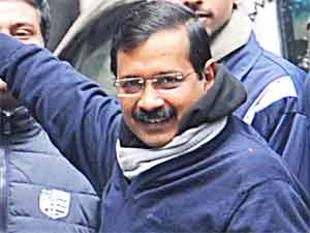 Addressing people at party’s Delhi Dialogue campaign in east Delhi, the former chief minister said: “Media kept saying that we forgot Jan Lokpal bill, but we were waiting for the end (of campaigning). It (the bill) is the only way to remove corruption.”

After ruling Delhi for 49 days, Kejriwal had resigned Feb 14, 2014 over the failure to introduce the Jan Lokpal bill in the assembly.