Asian Journal
Home Uncategorized Will march to Parliament with 40 lakh tractors if farm laws not... 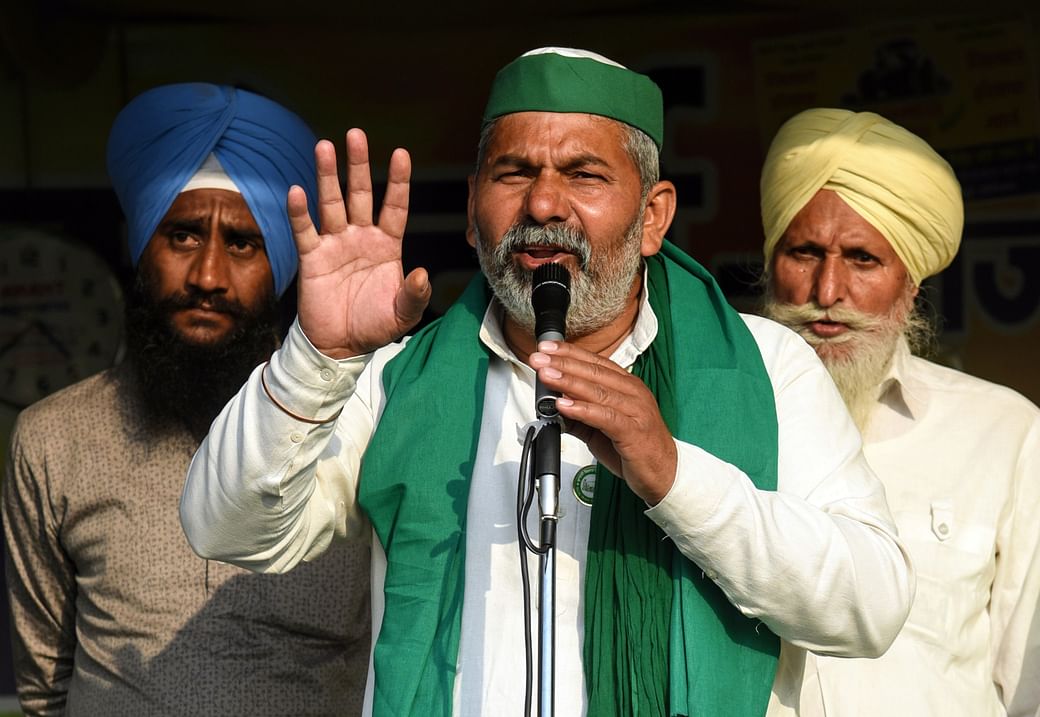 Sikar: Issuing a warning to the Central Government, Bharatiya Kisan Union (BKU) leader, Rakesh Tikait on Tuesday said if the three laws are not repealed, the farmers will march to the Parliament on 40 lakh tractors.
Speaking at a farmers’ rally in Sikar in Rajasthan, Tikait said, “Our next call will be for a march to Parliament. We will tell them before marching. This time it won’t be just 4 lakh tractors but 40 lakh tractors will go there if farm laws are not taken back.” Tikait also demanded that a new law should be enacted ensuring minimum support price for farmers.
On February 18 at a maha panchayat at Kharak Punia in Haryana, Tikait said the protesting farmers will take the agitation to the poll-bound West Bengal if the Centre does not concur with their demands against the new farm laws.