Asian Journal
Home News Women outnumber men in Canada, but not by much, 2016 census shows 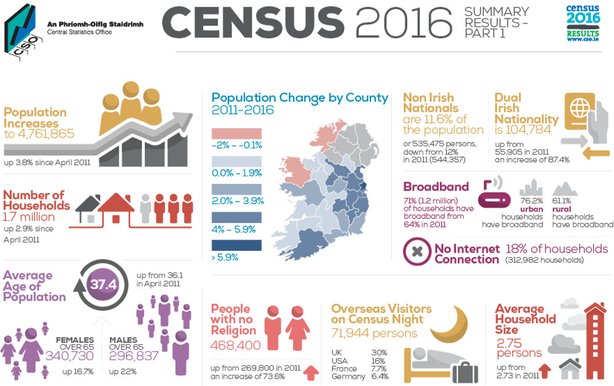 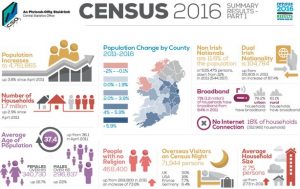 Ottawa: Canadian women continue to make up the majority of the overall Canadian population, albeit just by a bit.

The latest census figures released Wednesday show there were 97 men for every 100 women, a figure that has held relatively steady over 15 years based on data from Statistics Canada.

At the youngest age range, men outnumber women, but their lead diminishes over time and evaporates between the ages of 35 and 64, thanks to the longer lifespans of women.

For centenarians, a rapidly growing segment of the population, female dominance is overwhelming: There was an almost one-to-five ratio between men and women.

Andre Lebel, a demographer with Statistics Canada, says the gap between the number of men and women at older ages is likely to narrow as men’s lifespans continue to increase.

The makeup of men to women across the country varies from city to city.

Statistics Canada says that cities that are predominantly male are often so because they are home to prisons, military bases, and sports facilities like ski resorts.

Kent, B.C., had just over six men for every five women, the highest such ratio of any community in Canada: It’s home to two federal penitentiaries, Mountain Institution and Kent Institution.

Also making the top 10 list of cities with more men than women were Oromocto, N.B., and Petawawa, Ont., both home to large military bases, and Whistler, B.C., known for its all-season mountain playgrounds.

On the flip side, cities with a larger seniors population tend to have more women because, on average, women live longer than men. That’s the case around Vancouver, where the four municipalities on Vancouver Island and the suburb of White Rock had ratios of four men for every five women.

The spot in the country where women most outnumber men in the census was Perth, Ont., where there were just under four men for every five women counted.