Asian Journal
Home Hot Off The Press Work is underway to stop guns and gangs in B.C. 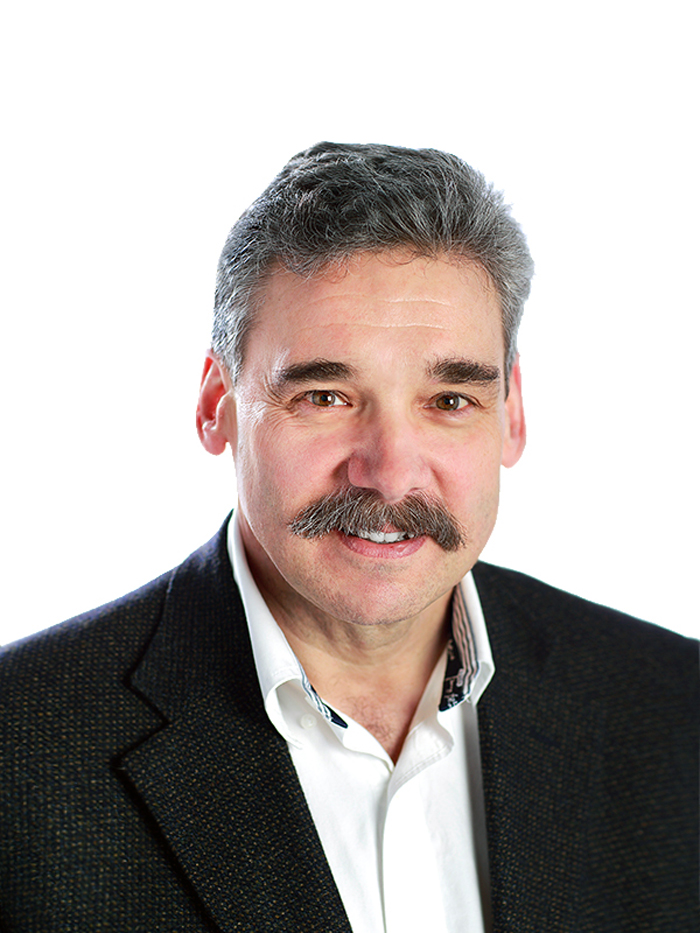 The safety of B.C. families and communities is a top priority for government. It starts with fighting gang activity and gun violence across the province and right here in Prince George.

Gangs don’t respect borders or city limits. They operate regardless of boundaries. Illicit activities have the ability to affect all of us and no one community’s safety takes precedence over the other. Together, we are sending a message that this type of criminal behaviour is not tolerated in Prince George, Surrey, Ladysmith, Kamloops, Kelowna or anywhere in between.

B.C.’s Guns and Gangs Strategy is an extensive and ongoing strategy designed to collaboratively tackle gang violence on all fronts. In April, we renewed our commitment to this strategy with an additional $23 million to increase enforcement and prosecution, further community safety and engagement and expand laws and sanctions that target illegal guns, gang violence, profits and property. This builds on the original Guns and Gangs strategy, which dedicated new police officer positions to combating gangs and organized crime. It also included gang teams in B.C.’s Interior and the North.

Just last week we heard from the Combined Forces Special Enforcement Unit – BC (CFSEU-BC) North District office, about a cross-jurisdictional investigation that led to 43 arrests and the seizure of a number of illegal high-calibre weapons, a significant amount of drugs and nearly $70,000 in cash. As an integrated team, the CFSEU-BC receives over $60 million a year from government and is at the forefront of police who are working tirelessly to remove gangsters, their associates and illegal weapons from our streets.

A few weeks ago, government announced a province-wide firearms amnesty that will take place during the month of October.  Work is also underway to form two new 10-person gang disruption and interdiction teams within CFSEU-BC and staffing of the new Office of Crime Reduction and Gang Outreach is also underway. This office will work with CFSEU-BC in support of the End Gang Life program and with local governments and agencies on crime reduction and anti-gang outreach programs. These are just a few examples of the effort being made to fight current gangs and combat new gangs from forming.

These efforts are only part of the solution. I urge the public to heed the advice from police to remain vigilant and to report any suspicious activities to local authorities. There will be no safe haven for these criminals to hide and those that choose gang life must know that they will end up convicted and behind bars – or worse – in a body bag.

British Columbians will not tolerate gang activity threatening the safety and stability of our province and this government strongly supports the work of police and prosecutors in getting criminals off our streets and protecting our communities.