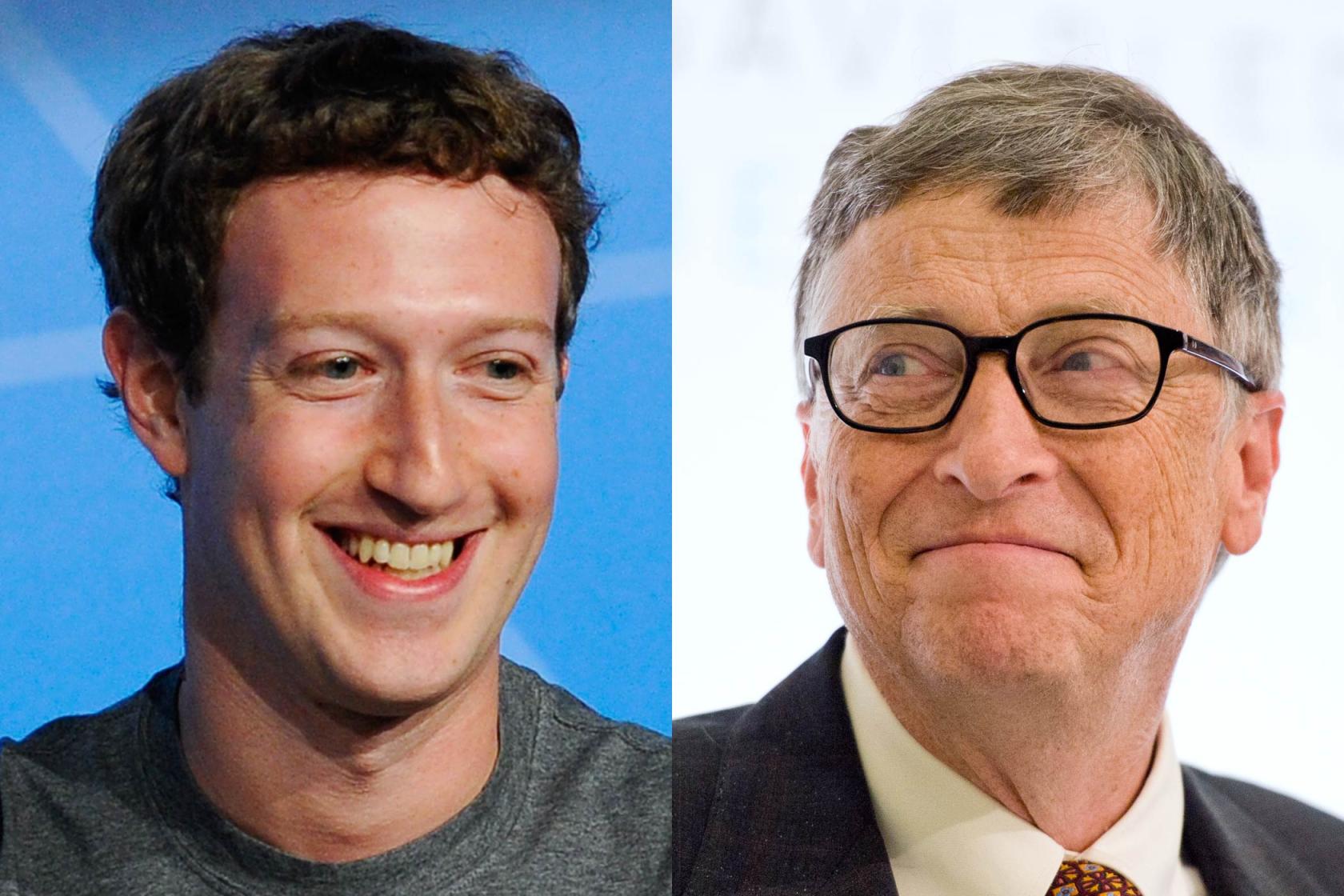 New York, March 1 (IANS) More than $70 billion has been wiped off the wealth of the world’s 20 richest people following a slump on global financial markets, according to Forbes’ latest annual ranking of billionaires. India has the fourth largest number of billionaires – 84.

The combined wealth of the top 20 fell from $899 billion last year to $827 billion, The Guardian reported on Tuesday. The Forbes report also showed that the number of billionaires dropped from a record 1,826 in 2015 to 1,810.

The biggest loser was Carlos Slim, the Mexican telecom tycoon who saw his fortune drop from $77.1 billion to $50 billion in a year.

Bill Gates has been crowned the richest man in the world for the third year in a row, although the Microsoft founder’s fortune also dipped from $79.2 billion to $75 billion.

The biggest gainer was Mark Zuckerberg, the Facebook boss whose wealth rose by $11.2 billion to give him a total net worth of $44.6 billion.

Zuckerberg is the sixth richest person in the world, behind Jeff Bezos, the Amazon founder, Slim, investor Warren Buffett, Amancio Ortega, the businessman behind the Zara fashion empire, and Gates.

The only female billionaires in the top 20 inherited their wealth, including Liliane Bettencourt, the heir to the L’Oreal empire, and Alice Walton, daughter of the Walmart founder, Sam Walton.

The US remains home to the most billionaires at 540, compared to 536 last year. There are 489 in Europe, the Guardian reported.

The number and value of billionaires in Asia-Pacific also grew. But the number in the Middle East and Africa fell from 106 to 90 and in the Americas, excluding the US, dropped from 140 to 101.

China had the most billionaires after the US, with 251. Germany came third with 120 followed by India at the fourth place with 84.