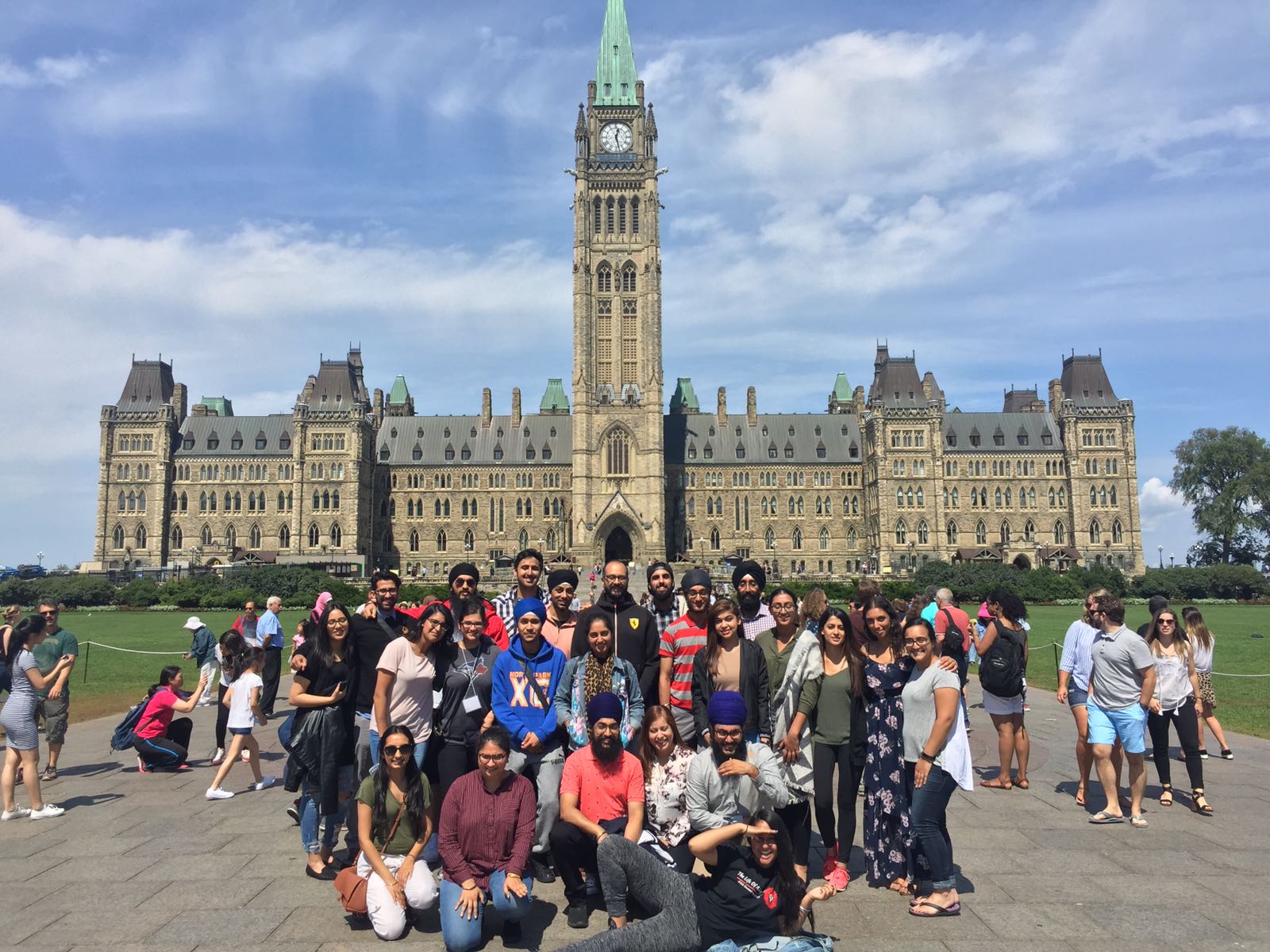 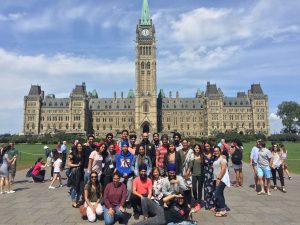 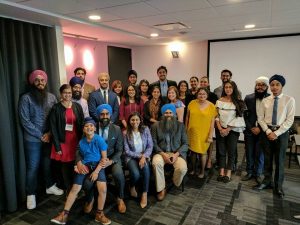 Ottawa: The World Sikh Organization of Canada held its third annual Sikh Youth Leadership Institute (SYLI) in Ottawa this past weekend. After taking part in a rigorous application process, twenty Sikh youths between the ages of 18-25 were selected to take part in the program. The attendees came from coast to coast, including Quebec, Ontario, Alberta and British Columbia. More than half of this year’s participants were Sikh women.

Participants gathered in Ottawa from August 11-14 to receive leadership training in emotional intelligence, advocacy, community building, and social justice. Attendees also brainstormed social initiatives for their communities, and created plans for their implementation.

The second day of the program consisted of workshops and panel discussions featuring prominent Sikhs who are leaders in their fields. The business panel composed of Suneet Singh Tuli, CEO of DataWind Inc; Karan Walia, the co-founder and CEO of Cluep and Parveen Kaur, consultant for the Public and Professional Affairs Department at the Canadian Pharmacists Association, spoke to students about their experiences as successful Sikhs in the corporate world.

SYLI was concluded by a Sikhi and leadership workshop lead by WSO’s legal counsel Balpreet Singh.

SYLI attendee from Calgary, Simona Kaur said, “I honestly don’t know where to begin. This past week has been nothing short of life changing for me. Huge thank you to the organizers for putting together a seamless agenda for us…The workshops turned out to be full of insights and wisdom drops and with a wonderful blend of Sikhi in them. Also, thank you for pushing the importance of powerful women in the community.”

WSO President, Mukhbir Singh said, “the Sikh Youth Leadership Institute has been one of our most successful initiatives and has resulted in the empowerment of young Sikhs from across Canada and has helped bring together a network of young activists who are making a difference in their communities.  We are proud of the work of our past years’ graduates and are look forward to the contributions of this years’ cohort.”