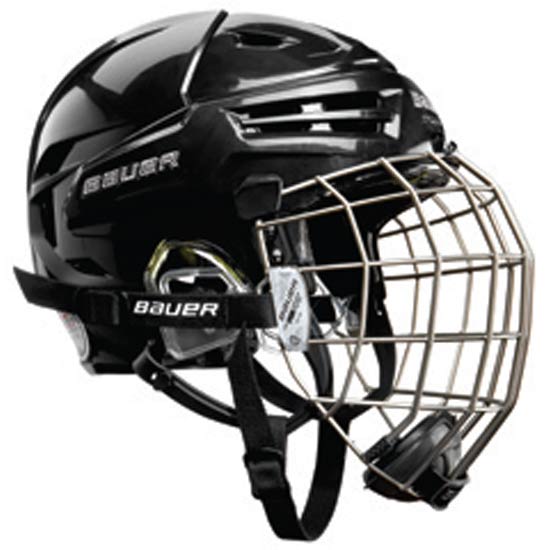 Calgary:  The World Sikh Organization of Canada welcomes the exemption for turbaned Sikh Off Highway Vehicle (OHV) riders from helmet requirements in Alberta’s amendments to the Traffic Safety Act and Off-Highway Vehicle Regulation.

Bill 36 An Act to Enhance Off-Highway Vehicle Safety makes helmets mandatory for those riding off-highway vehicles (OHVs) on public land such as all-terrain vehicles (ATVs), snowmobiles, dirt bikes, utility terrain vehicles, and side-by-sides. The law will go into effect May 15, 2017.  The law sets fine amounts for those in violation of the helmet requirements.

Initially, exemptions to the helmet requirement were announced that did not include turbaned Sikhs.  The WSO along with other representatives of the Sikh community were consulted in Edmonton on February 27 and Calgary on March 1 in 2017 regarding the helmet requirements. The WSO made submissions with respect to the importance of exempting turbaned Sikhs from mandatory helmet requirements.  Yesterday, the Government of Alberta announced that after listening to concerns about compatibility of OHV helmets with turbans, the law was written to exempt members of the Sikh religion who wear a turban.

WSO Alberta Vice-President Tejinder Singh Sidhu said, “we are pleased that the Government of Alberta has listened to the voice of the Sikh community and exempted turbaned Sikhs from OHV helmet requirements.  We are glad the Government took the time to engage in dialogue with the community and to understand our concerns and has arrived at a decision that provides religious accommodation to turbaned Sikhs who cannot wear helmets while riding OHVs.”

The World Sikh Organization of Canada (WSO) is a non-profit organization with a mandate to promote and protect the interests of Canadian Sikhs as well as to promote and advocate for the protection of human rights of all individuals, irrespective of race, religion, gender, ethnicity, and social and economic status.