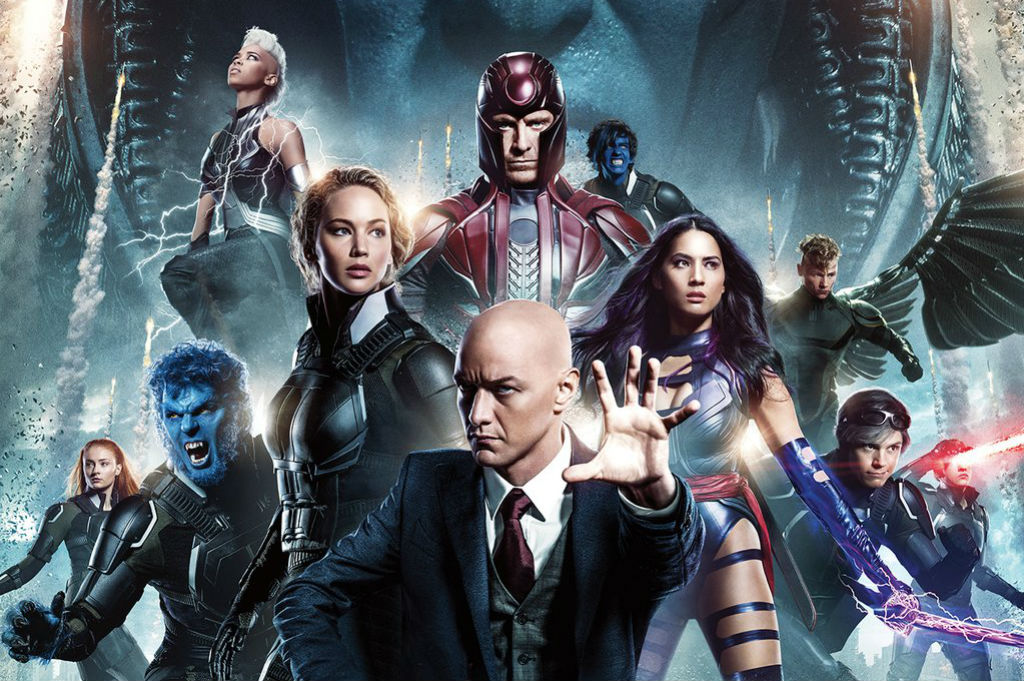 Tyrannical rulers from the past resurface in the future during the catastrophe driven X-Men: Apocalypse. Original director Bryan Singer returns to the fold in this rip-roaring continuation of the Marvel Comics saga. Check out the mischievous mayhem throughout the Cineplex Odeon cinema landscape across B.C.

Familiar faces return in this age of again the mutants versus the humans. Only this time previous friendships are out to the ultimate test. Prominent leaders Magneto and Dr. Charles Xavier offer prime cinema real estate as both James McAvoy and Michael Fasbender do their best to rally the troops in hopes of surviving an ancient curse dating back to the days of the pyramids.

Expect and receive lots of in jokes and amazing special effects as the battle is joined. Given a new and hostile threat to the free standing world. Great tongue in cheek fun by way of Wolverine and an onslaught of super heroes with the most unusual physical and mental traits oven things up considerably in this never say die movie,

Deeper than most super hero movies thanks to a great probing into the motivation of a number of the principal characters X-Men: Apocalypse turns out  to be highly dramatic and full of raw emotion. And here, for a change,the 3-D effects are so in your face you’d swear you were actually there!