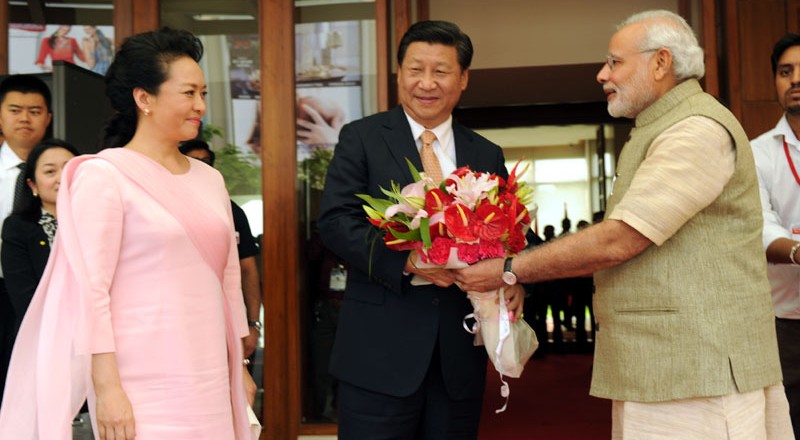 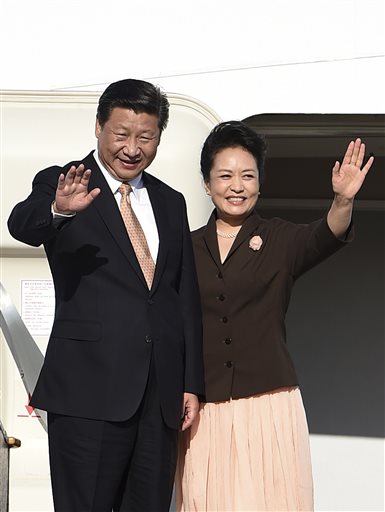 Beijing: A music video that tells the story of the deep love between Chinese President Xi Jinping and his wife Peng Liyuan has gone viral on the internet with more than 22 million views in a week, the People’s Daily reported Monday.

The couple’s glances of complicity and small shows of affection in public have made the Chinese leader and his wife the centre of attention in a country where affection is supposed to be displayed only in the privacy of the home.

Far from the usual solemn image that characterises Xi Jinping, the video, titled “Xi Dada loves Peng Mama”, shows the couple at several humorous moments, as well as in numerous scenes of intimacy captured by cameras.

Users of Weibo, the Chinese Twitter, where the video is shared freely, refer to the couple affectionately as Xi Dada (literally, Uncle Xi) and Peng Mama (Mother Peng), two nicknames which have become popular over the past week on the social networks.

Two singers from Henan province have added the musical touch to the video.

One of the composers of the song, Yu Runze, told the newspaper that the love story between the Chinese president and his wife has always been admired by Chinese internet users, a phenomenon that has grown since Xi was photographed holding hands with Peng during his visit to Australia.

The song does not present the stereotypical image of Xi as a serious political leader and, instead, shows someone who can connect with the people on the street, added Xu An, the singer in the video, who also noted that it would inspire other couples to achieve a greater degree of emotional connect.