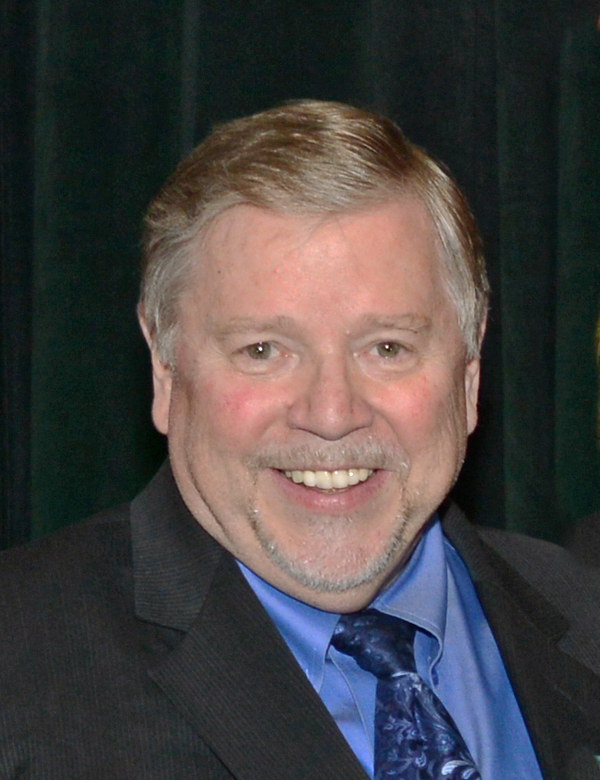 It’s hard enough to communicate in this day and age when English, being used by many people who do not have it as their first language, undergoes and suffers from, truncation, abbreviation, acronym-ation (is that a word?) (LOL) through the onslaught of social media, and simple day-to-day misuse and mispronunciation.

Amazingly, we do quite well, notwithstanding the reduced focus on grammar and spelling in our schools, and the unfortunate influences of misinformed and some not so well schooled broadcasters, whose limited knowledge of grammar sets a less than stellar example for listeners to follow.

I must state my bias! I am a journalist of over 40 years and a broadcaster for thirty-four of those, so my respect for the spoken language is significant, although not as stuffy as you might expect. I can mess up with the best of them.

Language is a living thing. It never stays the same, and is chameleon-like in that it assumes regional and national accents, and colloquialisms (that means slang words, idioms and conversational uses) that often enriches the language. This does not excuse poor grammar, however.

Over this series I will explore a number issues, but the one I start with is the respect for the pronunciation of names. A case in point is the Fraser River. Named after Scots explorer Simon Fraser, it is pronounced Fray-sur. Unfortunately, the American TV shrink, Frasier (pronounced Fray-gur with a soft “g” sound as in measure) has been assumed by many as the correct pronunciation of Fraser. Wrong – thanks for playing! I suspect it has lead to the sloppy affectation creeping into the word “grocery.” Come on broadcasters – there is no “sh” sound in grocer/grocery. It is not grow-shur/gro-shur-ee. Clean up your act or change your denture adhesive!

Now that you can see what pushes my buttons. Another time I’ll tackle Ucluelet and Craigallachie, but just as I railed about correct pronunciation, there’s the problem of Juan de Fuca straight between Washington’s Olympic peninsula and Vancouver Island. Named after a Greek navigator, his name transcribed into Spanish (Juan de Fuca) should be correctly pronounced Fook-ah. For better or worse, over the many years since his name was attached to the strait, it has been anglicized into the pronunciation we use today: Juan de Few-ka.

Finally, in recognition of our long-suffering bridge between Surrey and New Westminster, let’s get that sorted out! It was named after the twenty-second premier of BC, Thomas Dufferin Pattullo in office 1933 – 41. It is often mispronounced Pah-too-low, which if the grammatical rules of double consonants prevail, the double “el” rules out the “yew” sound of the letter. The correct pronunciation of the name is Pah-tuh-low, stress on the second syllable. Now there’s a Troubled Bridge Over Waters for you.