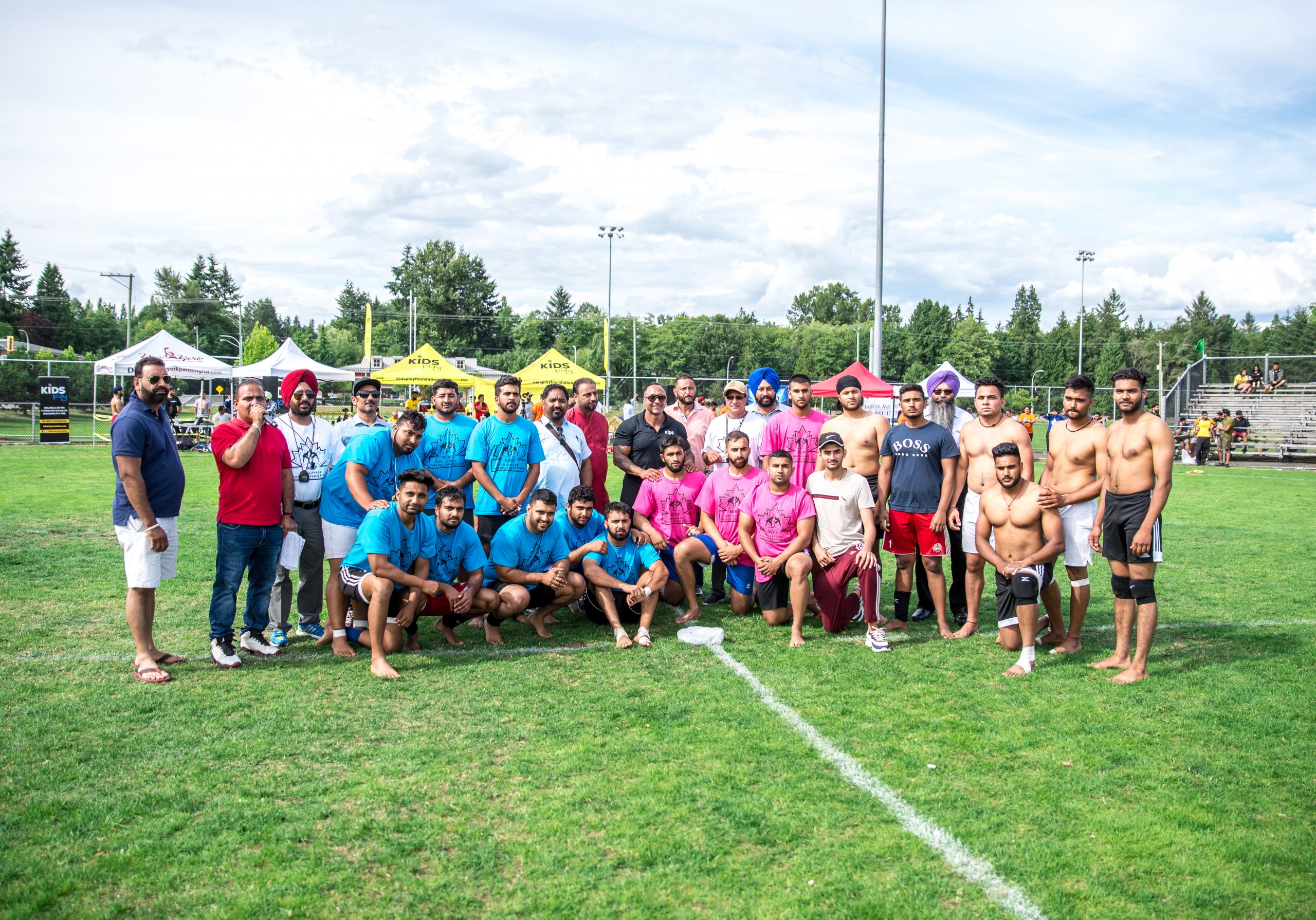 Surrey: On July 14, the second instalment of the U25 Kabaddi World Cup returns to Surrey at the Bell Kabaddi Park. Kabaddi is a contact marital arts sports and is extremely popular across Asia. Two teams of seven players have the object of having a player on offence run into the opposing side to tag as many defenders as possible without getting tackled. Organizers say the game is a hybrid of wresting, rugby and tag and teaches youth a respect for all and fear of none. Kabaddi Federations have been in Canada for more than 25 years, but this is the only U21 Kabaddi World Cup tournament has been hosted. There will also be a U17 and U10 division held as part of the event. Over 60 players participated with teams from Canada, Canada East, the USA, UK, India and Australia.

“The focus has always been on bringing pro Kabaddi players from India to play in Canada. Never was there any focus to give Canadian kids an opportunity up until KidsPlay Foundation introduced formal organized Kabaddi events,” shared Kal Dosanjh, Founder, KidsPlay Foundation. “We want to provide a space for youth to stay engaged in positive activities that keep them away for being tempted into negative lifestyles.”

The international tournament is hosted by the Kids Play Foundation, a non-profit organization working towards keeping youth away from from negative influences such as drugs, gangs, and violence. KidsPlay believes in building a better future for our youth, one game at a time. Since its inception in 2015, Kids Play has distributed over $50,000 in scholarships and put over 60,000 kids through our entirely free programming such as organized sports, conference, after school programs with the Surrey, Abbotsford and Langley school boards, as well as other miscellaneous projects.

With an over representation of Southeast Asian youth involved in drugs, gangs and crime, KidsPlay focuses on providing positive outlets for youth. Much of this involvement can be attributed to a loss of culture, language and self respect, which gradually erodes identity. Thus, events such as this World Cup, help not only to reconnect youth with their culture, so that they can re-establish a link with their roots, but also a way to use sport to instilling strong fundamental habits and qualities such as teamwork, dedication, perseverance, and much more. 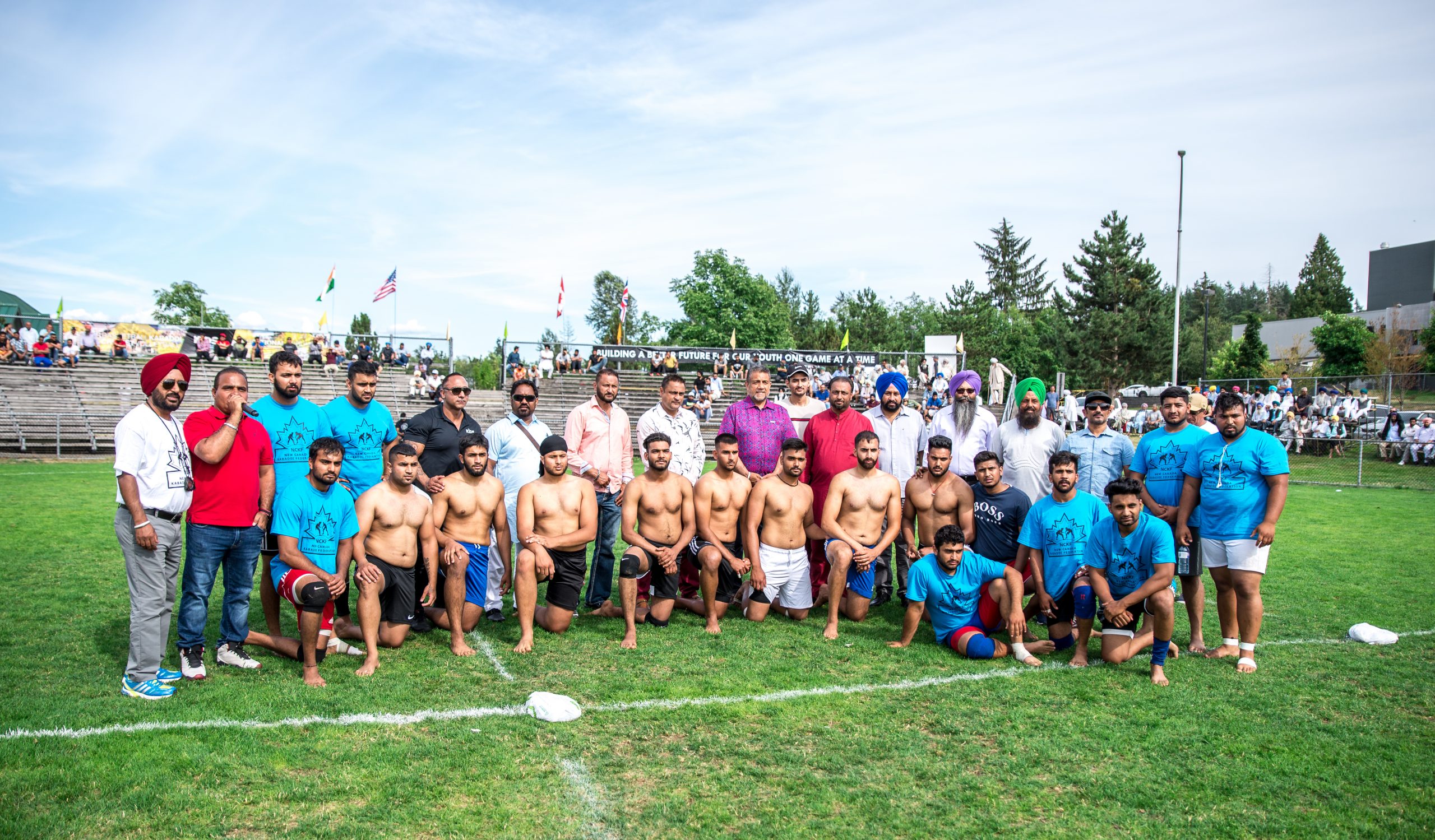 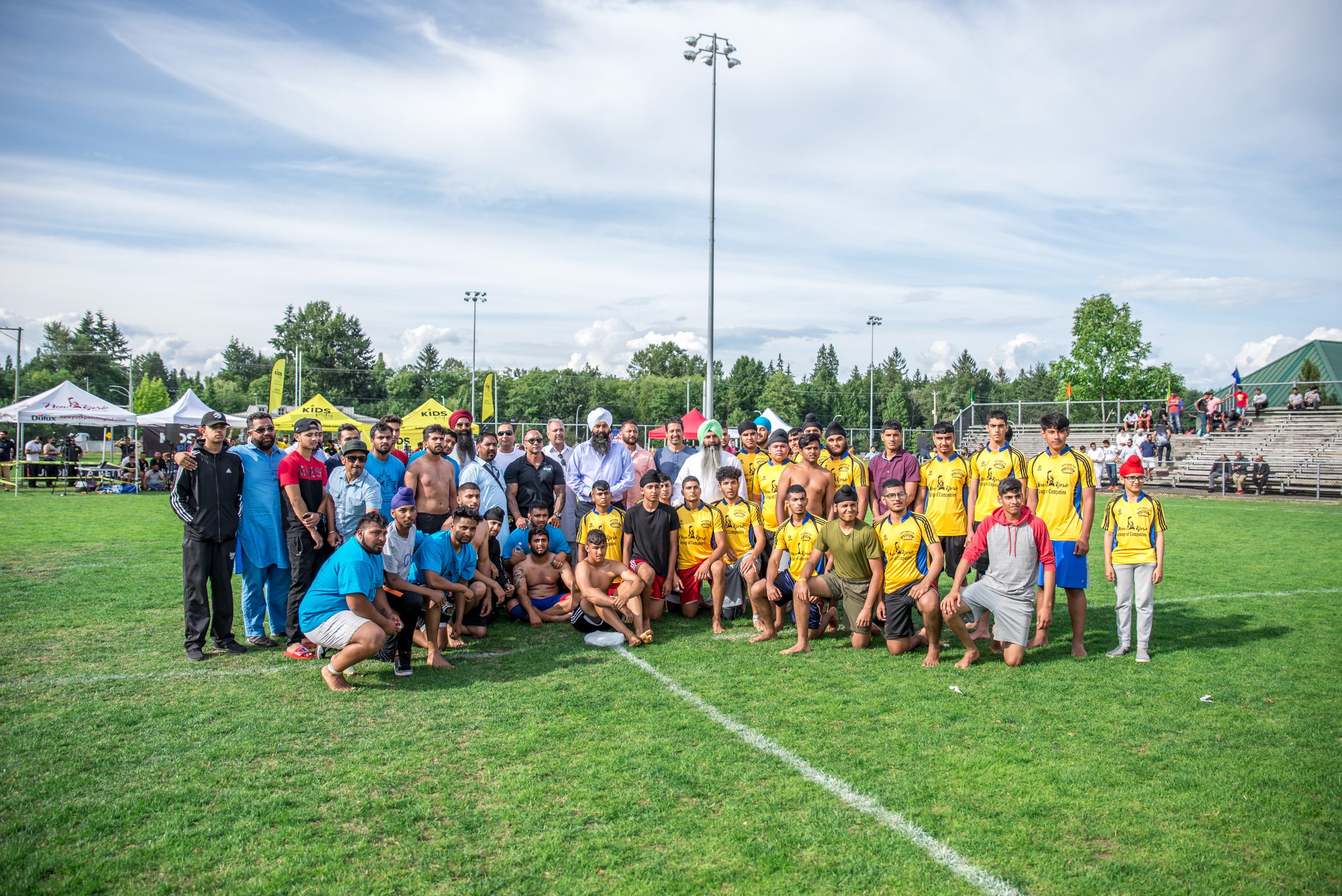 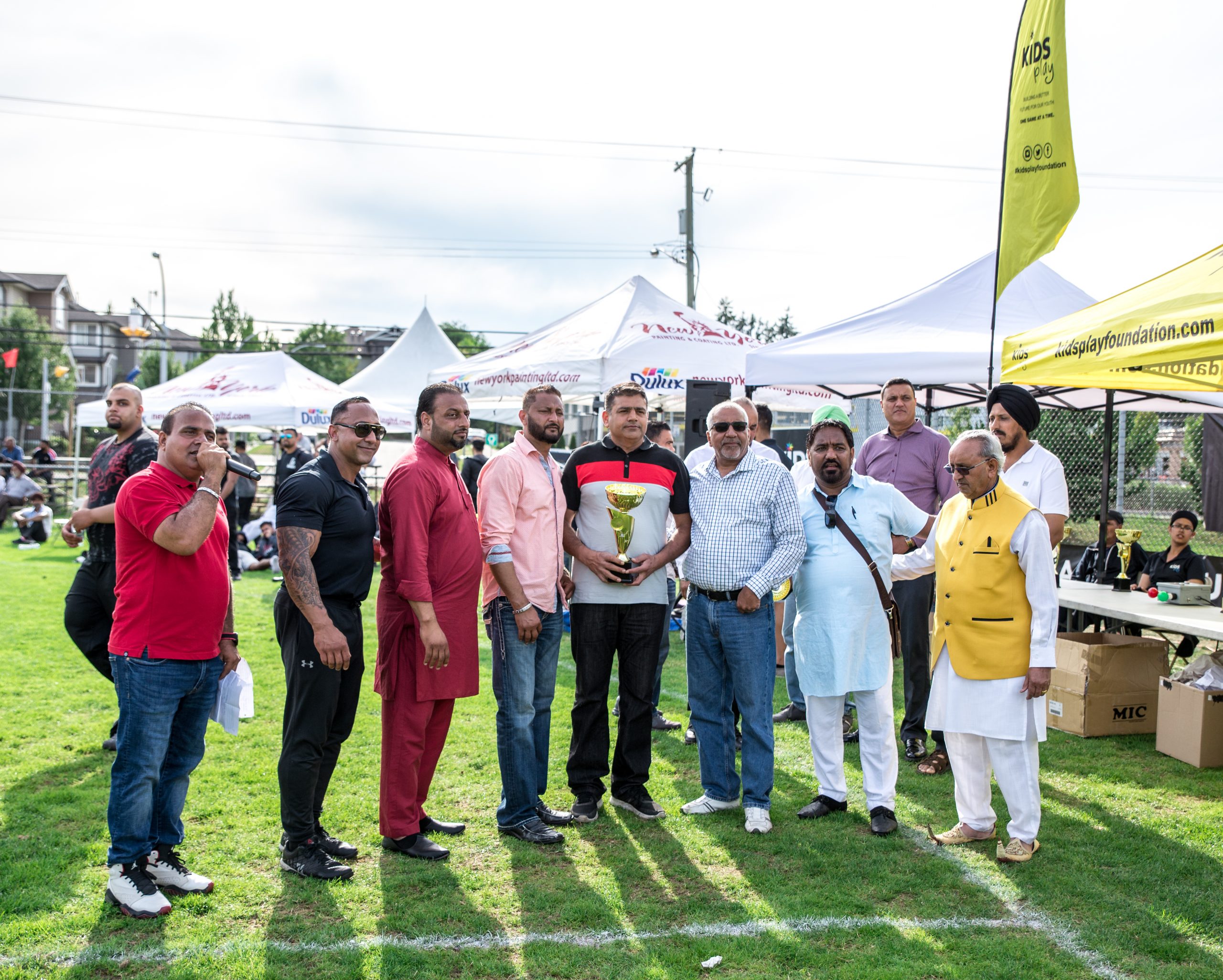 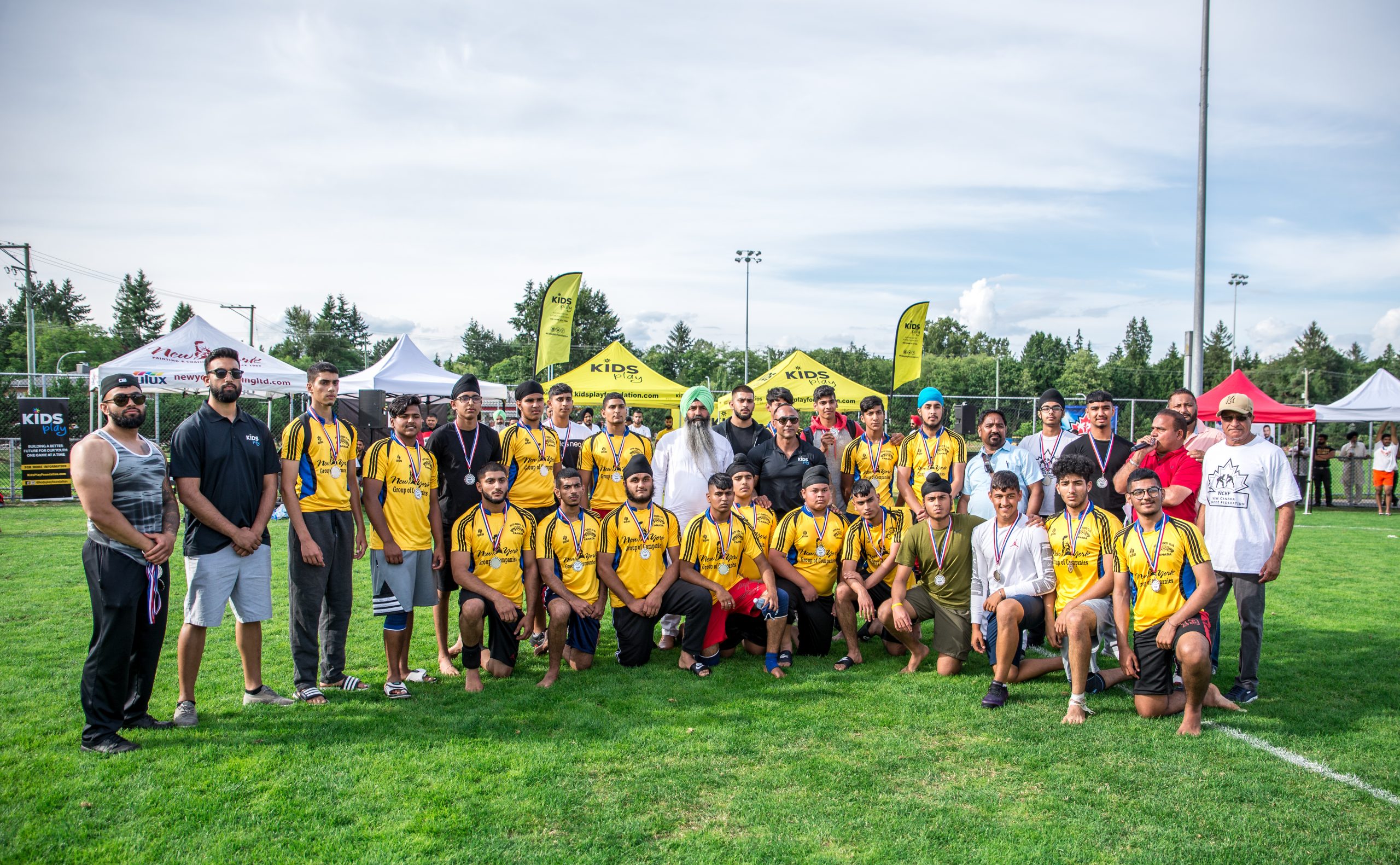 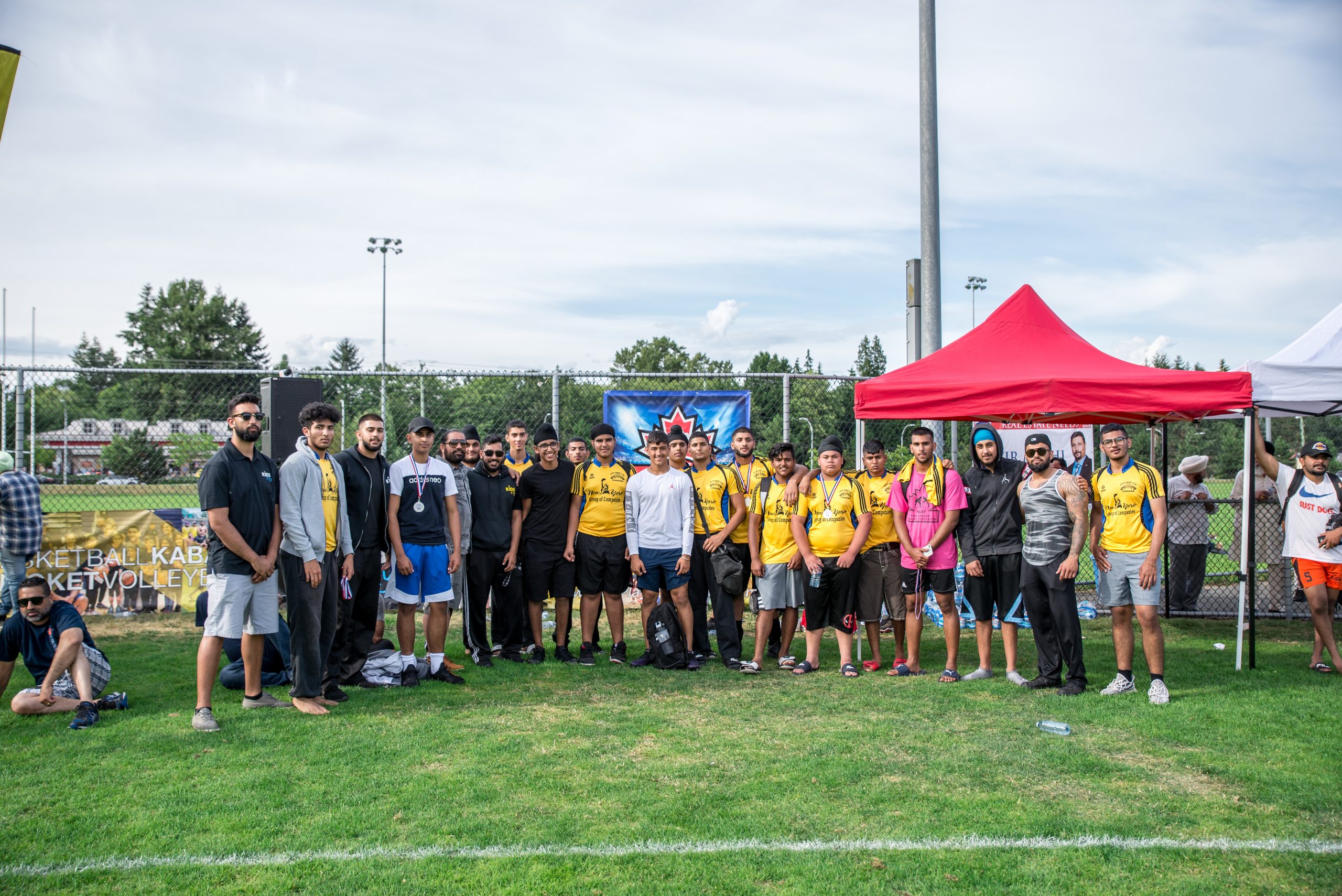 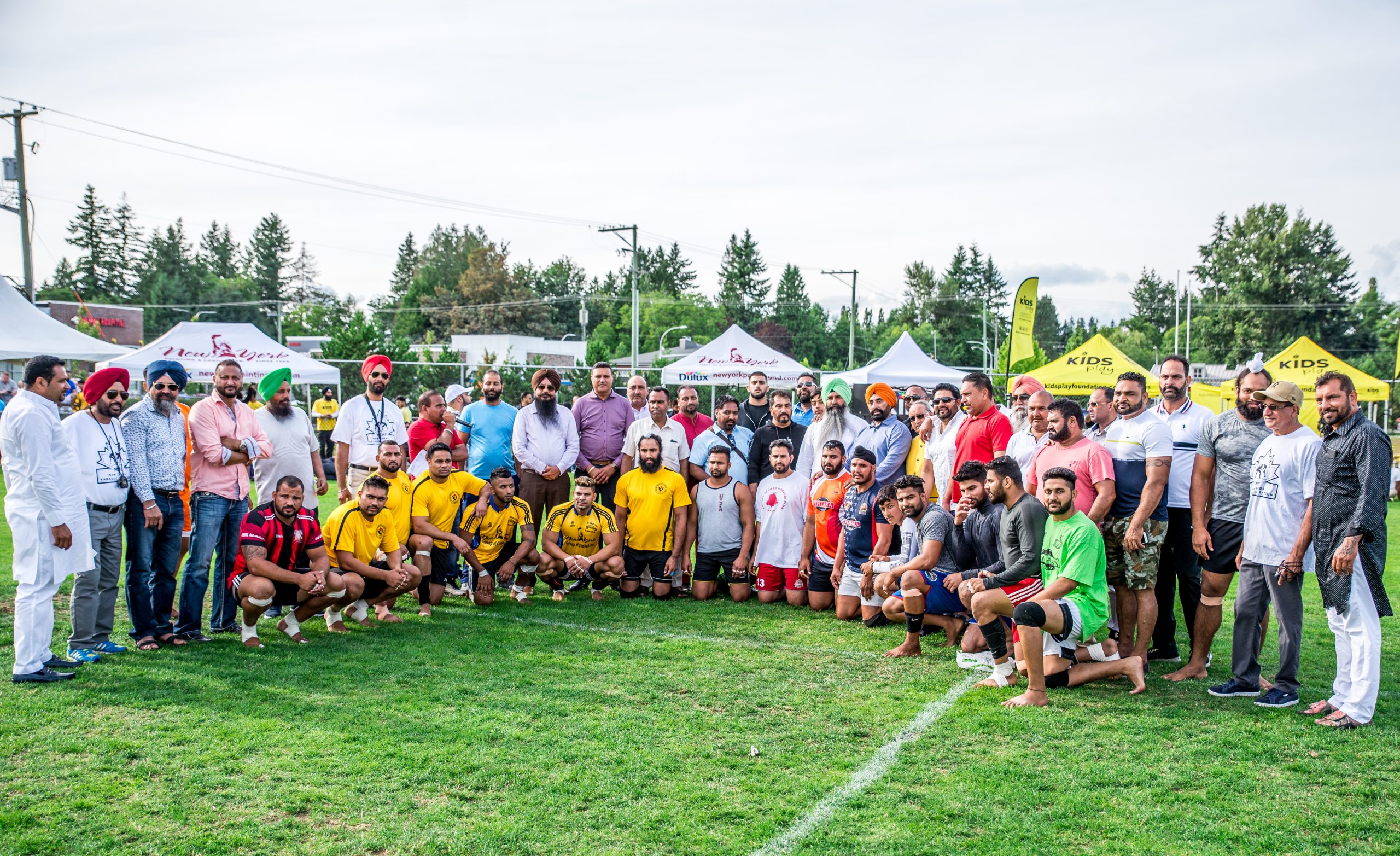 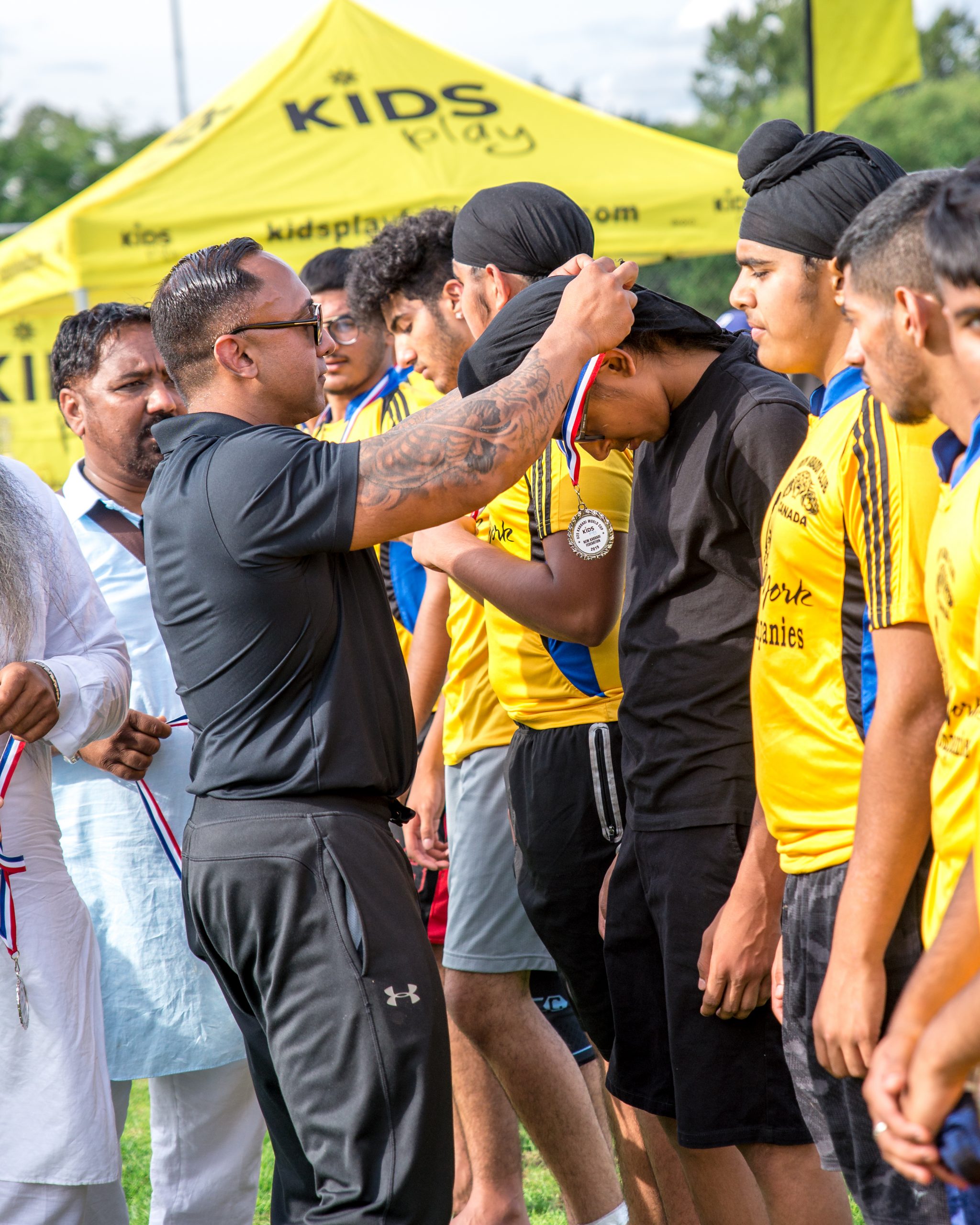 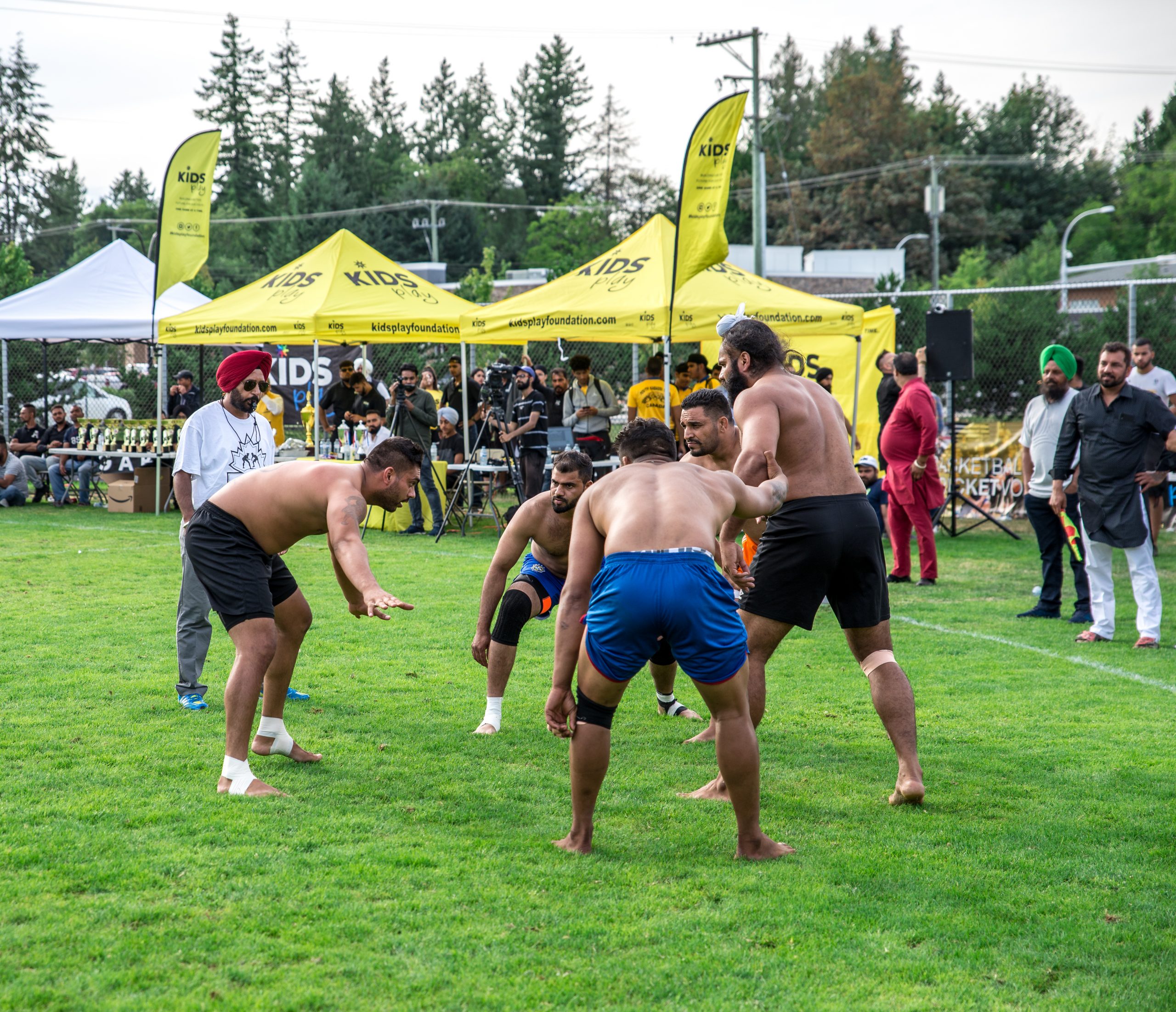 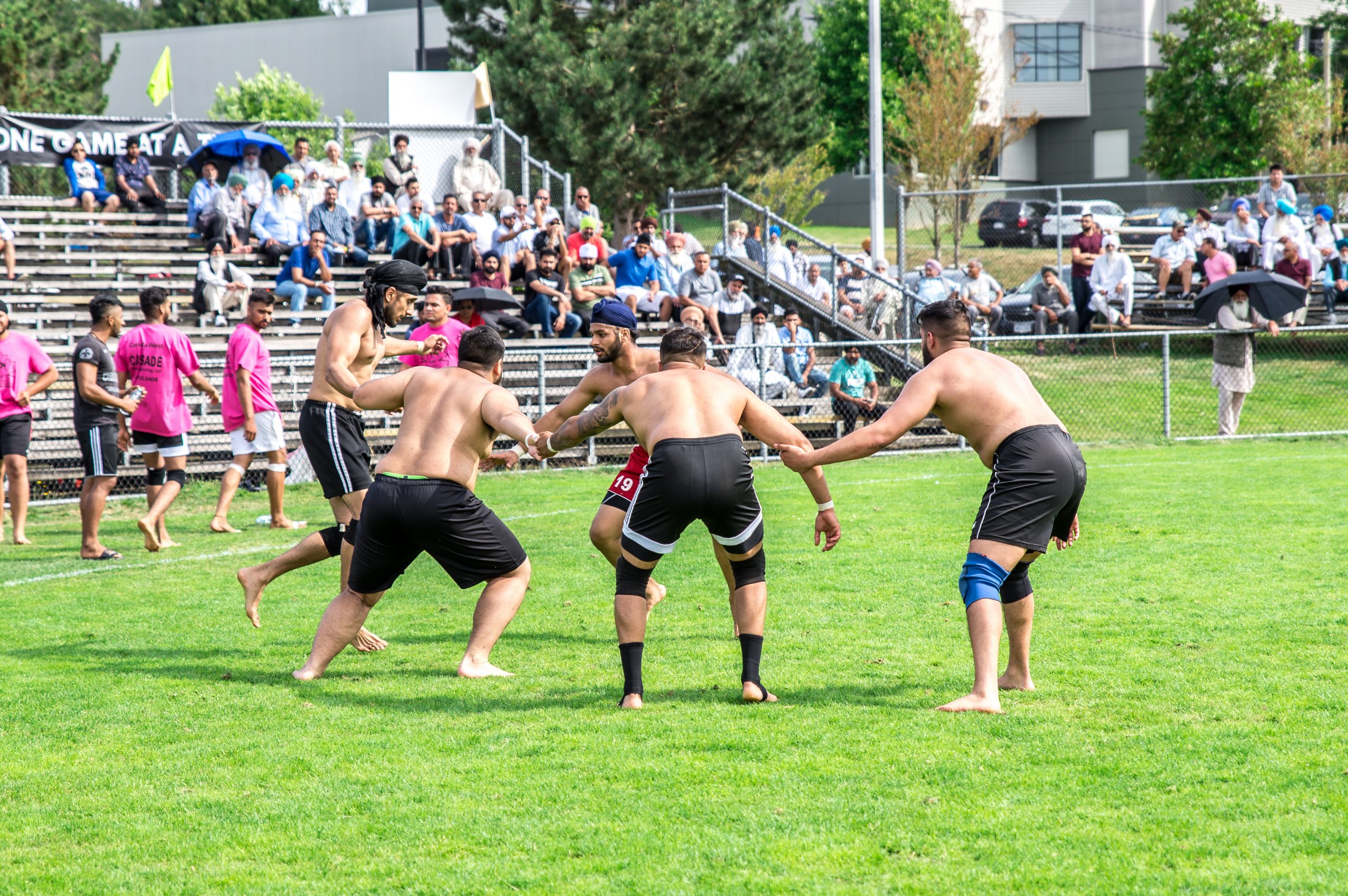