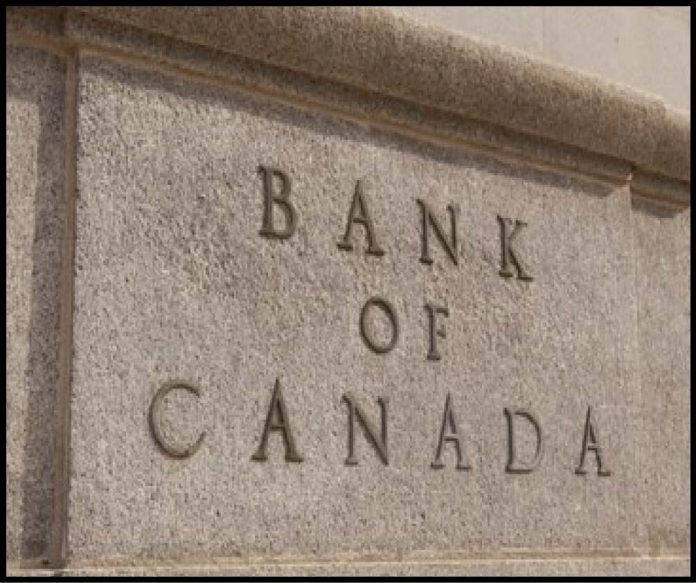 Ottawa: The Bank of Canada said vulnerabilities from high household debt and elevated housing prices have increased and pose key risks to the Canadian financial system.
In its latest financial system review, the central bank said Thursday the twin factors have increased the downside risk to economic growth as rising rates meant to counter inflation increase the chance of households having to divert consumption towards debt repayments.
“In an environment of tightening financial conditions, high global inflation and increased geopolitical tension, financial system vulnerabilities have become more complex, and risks have become more elevated,’’ the bank said in its report.
Assessing the vulnerabilities from high household debt has also become more complex over the past two years, as household finances have generally improved even as debt levels increase, it said.
Households on average have seen their net worth increase by about $230,000 over the first two years of the pandemic, largely from rising home prices but also from the rising stock market and other gains.
The bank said however that an increasing share of households have stretched themselves financially to purchase a home, and that these households in particular may not be able to tap into home equity if housing prices were to experience a correction.
The net worth figure also only goes to the end of 2021 and doesn’t factor in the recent pullback in the stock and real estate markets.
The bank said that the strong growth in house prices during the pandemic has boosted the economy in the short-term, but in the midterm it could weigh on economic growth.
The bank said that looking ahead to the first quarter of 2024, the trends have increased the probability of negative growth to 15 per cent, up by five percentage points compared to what it would have been had debt levels not changed during the pandemic.
The increased chance of negative growth comes as central banks raise interest rates to counter decades-high inflation rates.
The potentially rising costs come as house prices were up 24 per cent in April compared with a year earlier, and up 53 per cent relative to April 2020.
The bank said that part of the price gains may have been driven by expectations that prices would continue to rise simply because they have in the past, which can lead to disconnects from fundamentals and put prices at risk of a correction.
The bank notes that investors have also grown as a share of homebuyers, rising from 19 per cent to 22 per cent of buyers, and that they are extracting increasing equity from their existing properties to buy more.