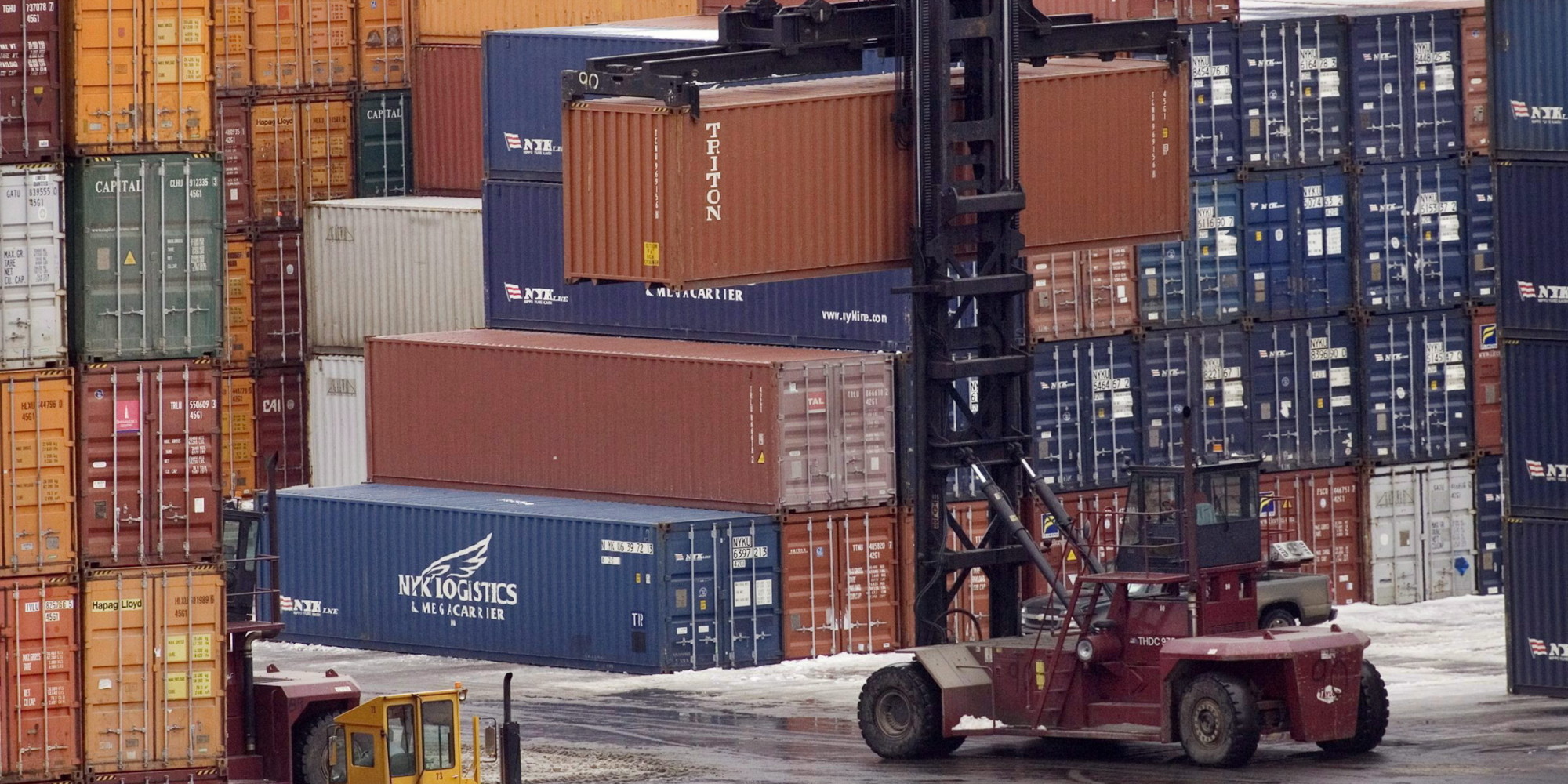 The Canadian Press
OTTAWA: Statistics Canada says the country had a $476 million merchandise trade deficit with the rest of the world in June, substantially less than economist estimates, as exports increased and imports fell compared with the previous month.
The trade deficit was far less than the $3.4 billion gap in May, according to the agency’s latest revision.
Thomson Reuters said economists had estimated a deficit of $2.8 billion.
Statistics Canada says the value of merchandise exports in June were up 6.3 per cent from the previous month, with gains both to the United States and the rest of the world.
With volumes up 4.8 per cent and firmer prices, exports rose to $44.6 billion in June.
This was the first increase following five consecutive monthly declines.
Exports grew in nine of 11 sections, led by consumer goods as well as metal and non-metallic mineral products. Exports excluding energy products were up 6.9 per cent in June.
Exports to the United States rose 7.1 per cent to $34.2 billion in June, while exports to other countries increased 3.8 per cent to $10.4 billion.
Imports declined to $45.1 billion in June, as seven of 11 sections decreased. Imports from the United States declined 0.9 per cent to $29.5 billion.
© 2015 The Canadian Press