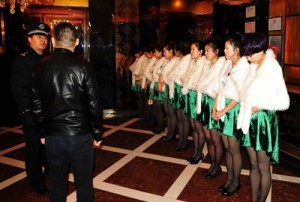 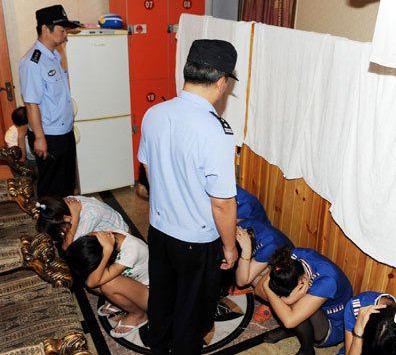 Beijing: Police in China have arrested 87,000 people in the campaign against gambling and prostitution that was launched earlier this year, the ministry of public security said.

Over the past year, police closed more than 37,000 criminal cases related to gambling and the sale of sexual services that are criminal offences in China.

The ministry made public 20 of the 37,000 crimes, including prostitution organised in leisure centres and online platforms and the creation of casinos and cross-border gambling, among other services.

The southern province of Guangzhou, neighbouring Hong Kong and Macau, was one of the main centres of the campaign, with more than 30,000 arrests in that region alone.

Earlier, a raid in Dongguan in Guangzhou, popularly known as the “capital of sex”, ended with the arrest of 67 people and the closure of 12 alleged brothels including hotels and massage parlours.