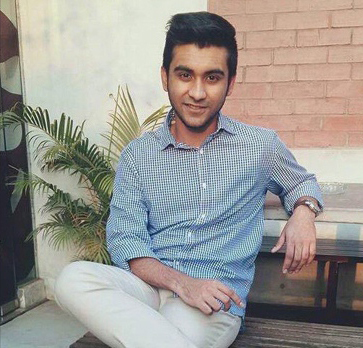 The Canadian Press
Toronto: The family of a University of Toronto student who survived a hostage-taking in Bangladesh and was then detained for questioning by local authorities says they haven’t been able to contact him.

Tahmid Hasib Khan, a 22-year-old permanent resident of Canada, has been in custody in the country’s capital, Dhaka, ever since the July 1 attack.

Khan’s brother says authorities have not said why they’re continuing to hold the 22-year-old and his family is getting increasingly concerned about his well-being.

Khan had travelled to Dhaka to visit family and was meeting friends at a local restaurant when he got caught up in the 10-hour hostage crisis.

Two police officers and 20 hostages were killed in the siege at the upscale restaurant in Dhaka’s diplomatic zone.

Khan’s family says he has been studying global health at the University of Toronto and was set to begin an internship with UNICEF in Nepal this summer.

“If our parents could go and see him, then that would be some kind of solace,” said Khan’s older brother, Talha Khan. “It has been too long now. The fact that Tahmid is innocent, there’s no doubt about it.”