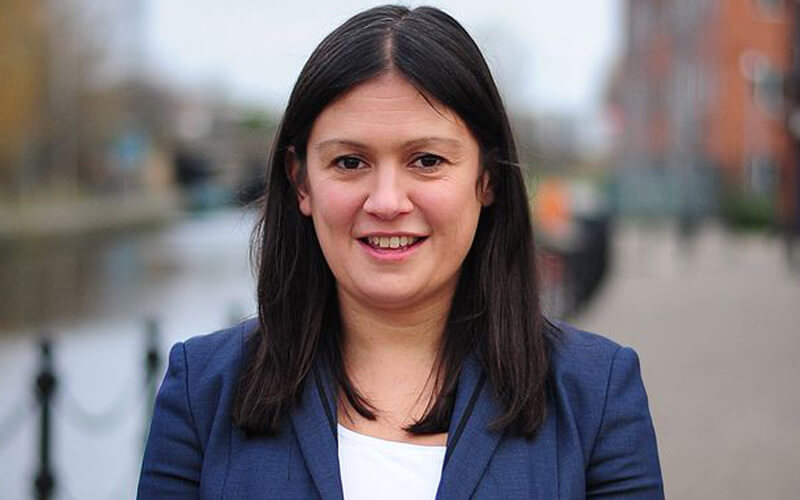 London: Lisa Nandy, one of the Indian-origin MPs who was re-elected in Thursday’s General Election amid a disastrous performance by her Labour Party, on Sunday confirmed plans to throw her hat in the ring to replace party leader Jeremy Corbyn.

The 40-year-old MP won her Wigan seat in the north-west of England, holding on to one of the key bricks in the so-called “red wall” which collapsed as Prime Minister Boris Johnson’s Conservative Party won over traditional Labour Party voters across the region.

Corbyn has declared that he would not lead the party into another General Election and is under growing pressure to resign sooner rather than later following Labour’s crushing defeat.

“The honest answer is that I am seriously thinking about it,” she told the BBC when asked about her leadership plans.

“The reason that I am thinking about it is because we have just had the most shattering defeat where you really felt in towns, like mine, that the earth was quaking and we have watched the entire Labour base just crumble beneath our feet,” said Nandy, born in Manchester to a British mother and Indian father.