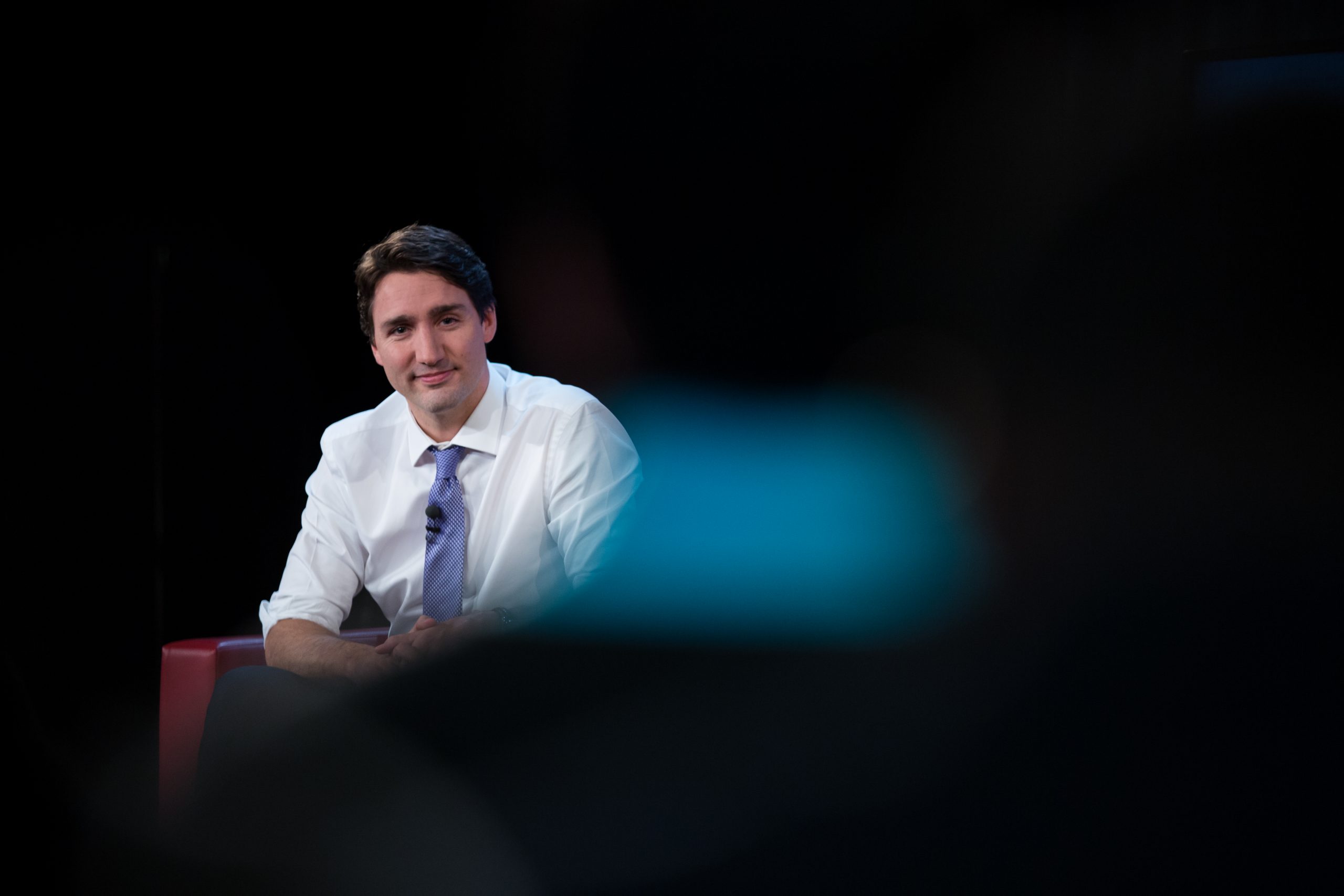 Ottawa: A United Nations human rights expert says Prime Minister Justin Trudeau’s talk of a “pervasive culture” of discrimination against Canada’s Aboriginal Peoples lends legitimacy to the issues and those tackling them.

Barbara Bailey, the vice-chair of the UN Committee on the Elimination of Discrimination against Women, says the remarks are significant because they come from the “very top.”

Trudeau told a CBC forum Sunday night that a “pervasive culture” in police forces, governments and religious communities has led to indigenous people being less valued.

After conducting a confidential inquiry, the committee reported police and the justice system have failed to effectively protect aboriginal women, hold offenders to account and ensure that victims get redress.

The Liberal government is currently in the process of conducting consultations as it prepares to follow through on its pledge to examine the issue of missing and murdered indigenous women.

Experts from the UN and the Inter-American System for human rights met with the justice, indigenous affairs and status of women ministers in Ottawa to ask that they fully address the root causes of discrimination and violence against indigenous women and girls.