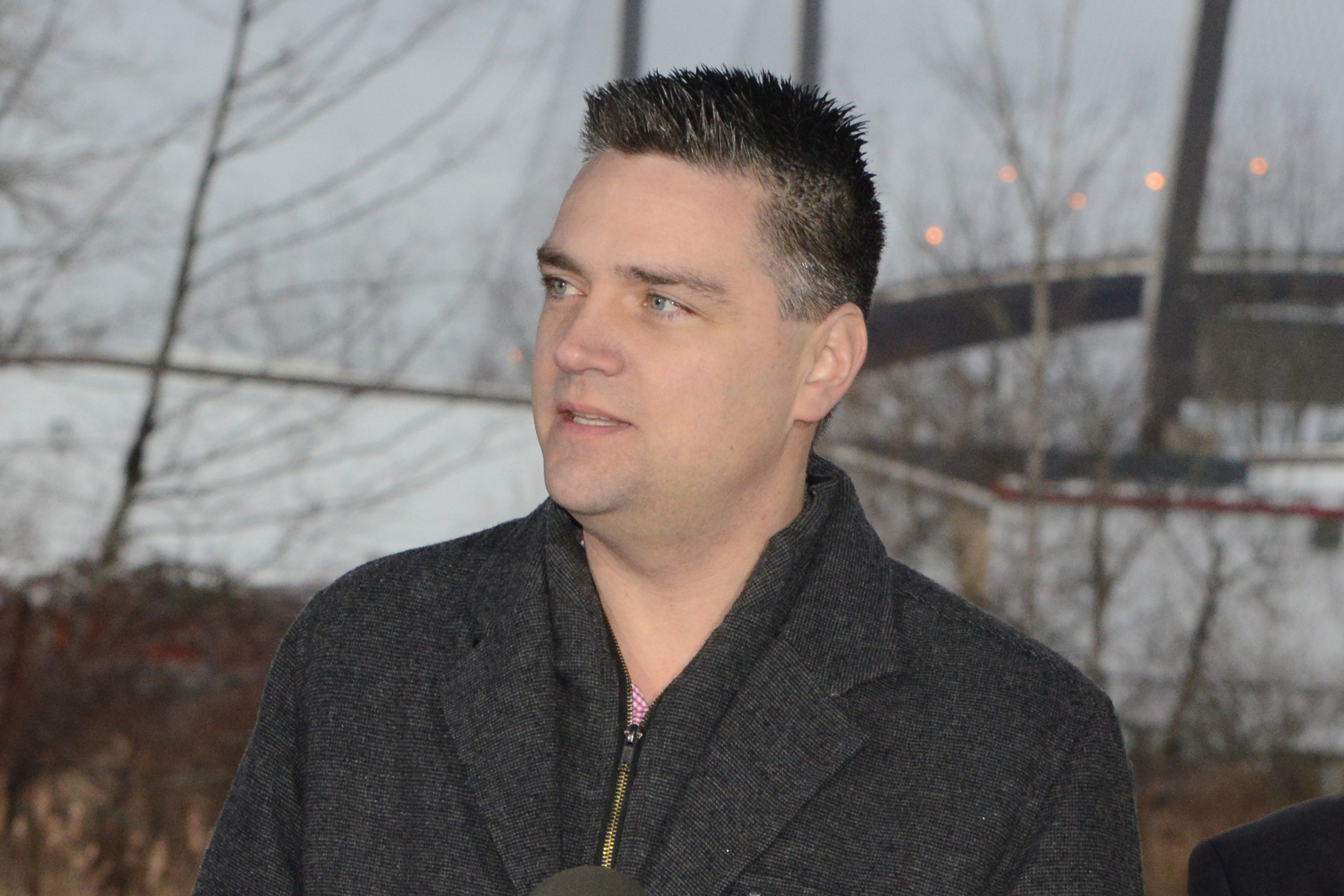 Vancouver: After years of increased taxes and total avoidance of real solutions to address the housing affordability crisis, Housing Minister Selina Robinson has been forced to turn to outside help, appointing current ICBC chair and NDP insider Joy Macphail, to lead an ‘expert panel’ on housing affordability.

“After almost three years of having this file, Selina Robison now deciding that the solution to sky-high rents and lack of supply is an ‘expert panel’, is ridiculous” said BC Housing Critic Todd Stone. “This is basically an admission of failure from Robinson, whose housing plan has hit a dead-end and failed to do a single thing when it comes to actually improving affordability.”

The announcement of this panel comes the day after a new report revealed that Vancouver is still the second most unaffordable housing market in the world. The average person in Metro Vancouver is paying $2,064 more in rent per year under the NDP, and it’s not getting better.

“The NDP promised British Columbians that they would make life more affordable, but instead we have seen the cost of living grow faster in B.C. than the rest of Canada,” added Stone. “We need to see real solutions to improve housing affordability. Instead, we’re seeing the NDP admit they’ve wasted years doing nothing but blaming the previous government, they have no solutions and now have to go back to the drawing board while British Columbians keep paying more.”