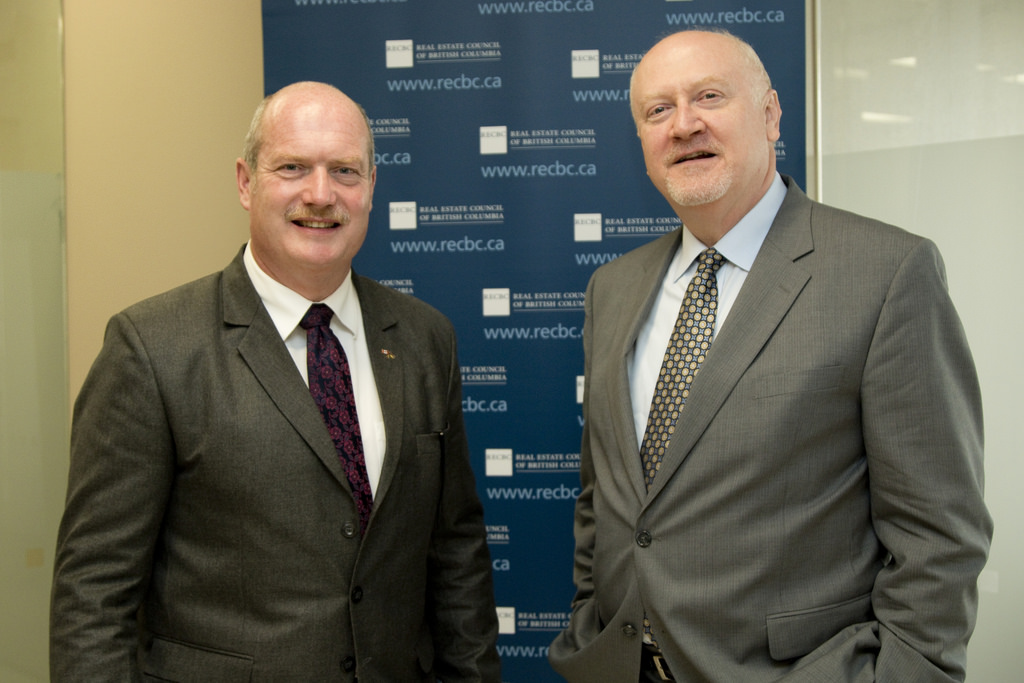 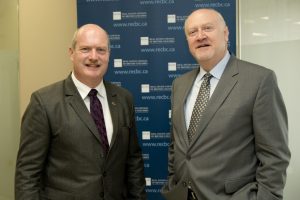 The B.C. government has taken significant action to protect real estate consumers and safeguard the public interest, overhauling the regulatory framework and strengthening oversight and accountability of the sector. Self-regulation of the industry is ended with these appointments. A second set of government-appointed members will follow.

The Real Estate Council of British Columbia is now one part of a broader system of organizations responsible for supervising the real estate industry. The council continues to be responsible for licensing, investigating complaints, enforcing licensee rules and disciplining licensees found to be breaching their obligations.

Other steps that are strengthening real-estate regulation include increasing the maximum penalty for misconduct to $250,000 from $10,000 for individual misconduct, and to $500,000 from $25,000 for brokerage misconduct, allowing for commissions from licensees and brokerages engaging in misconduct to be taken back to council for licensee and public education, transferring rule-making authority from council to the superintendent, and allowing owners to train and supervise licensees only if they themselves are licensees.

Premier Christy Clark has laid out six principles to guide government’s decisions in addressing housing affordability in the Lower Mainland:

A number of changes put in place by the provincial government are already working to help make housing more affordable for middle-class families, and further steps will be announced in the coming weeks.

To date, the Province has:

Finance Minister Michael de Jong said: “As consumers, we expect to be treated fairly and with integrity, especially when making the important decision to purchase a home. These changes are part of government’s broader efforts to restore public confidence and trust in the system.”