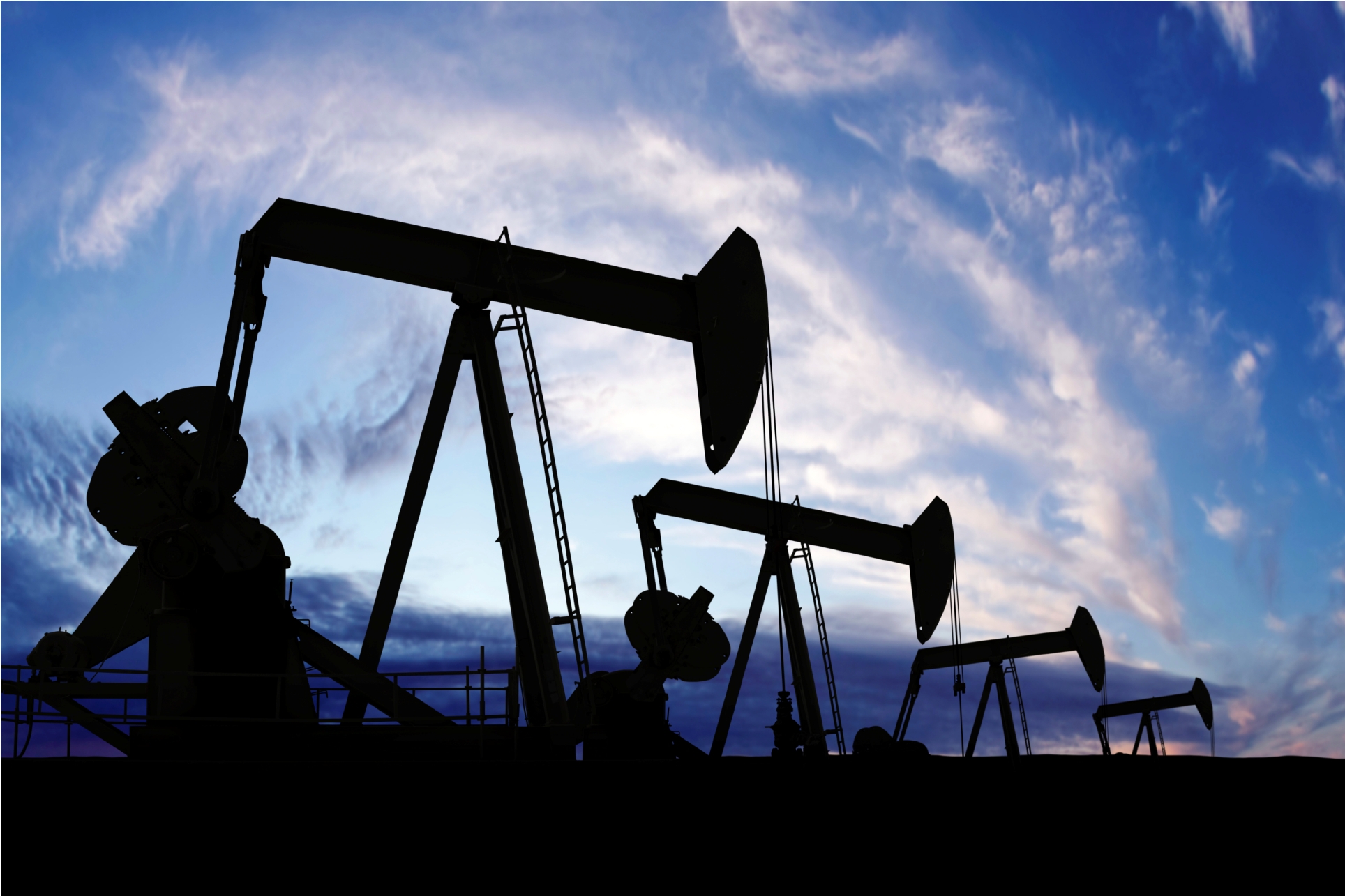 The Canadian Press
Ottawa: A new report by the Conference Board of Canada is predicting the oil-price collapse to cut federal revenues by $4.3 billion this year.
The study also says lower crude prices will drain provincial income in 2015 _ by nearly $10 billion.
The findings say the 40-per-cent slide in oil prices will chop $4.5 billion from provincial royalties _ most of it coming from crude-producers Alberta, Saskatchewan and Newfoundland and Labrador.
Due to cheaper oil, the board also predicts provincial tax revenues to drop another $5.2 billion this year.
World oil prices have sunk below US$50 per barrel since tumbling from their perch above US$100 last summer.
The Conference Board says oil prices will likely start rising again and is projecting them to reach US$60 per barrel by the end of 2015 _ with average of US$56 for the year.