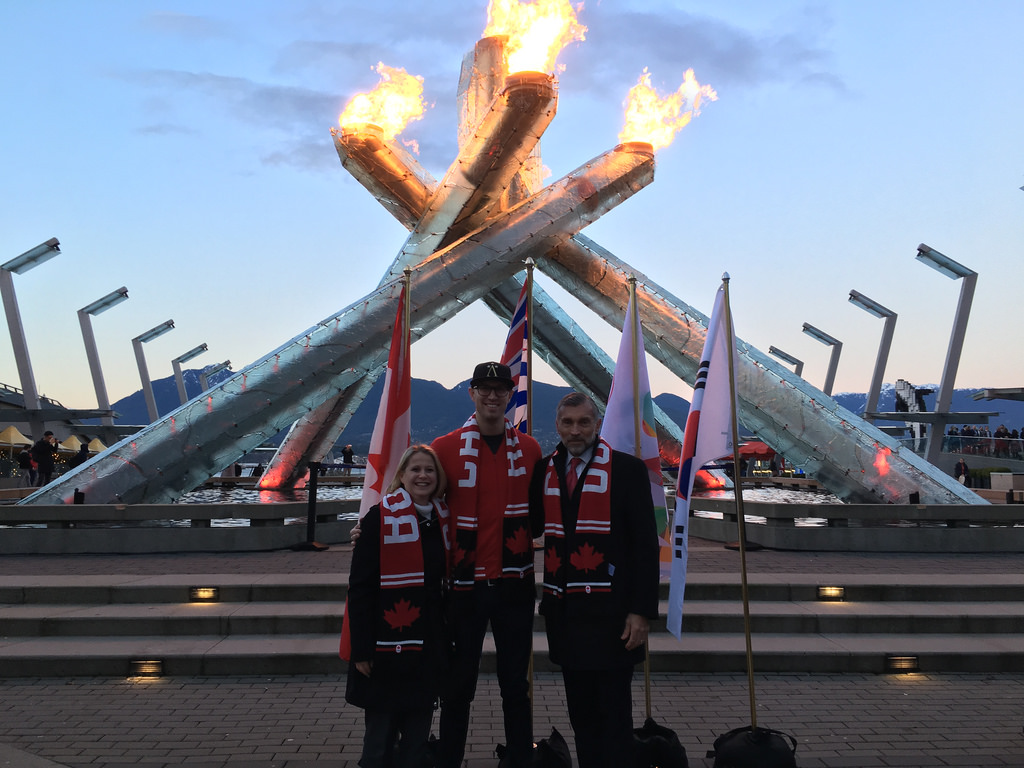 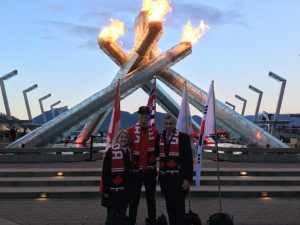 VANCOUVER: Minister of Tourism, Arts and Culture Lisa Beare lit the Olympic Cauldron on Thursday night to honour B.C. athletes competing in the PyeongChang 2018 Olympic and Paralympic Winter Games and salute the start of the Games in the Korean host city.

“The Olympics represent the highest level of achievement for athletes, and we couldn’t be prouder of our B.C. competitors,” said Lisa Beare, Minister of Tourism, Arts and Culture. “I know that all British Columbians will be joining me in cheering on Team Canada in every event at the Winter Games.”

Two hundred and twenty-five Team Canada athletes participated in this morning’s Opening Ceremony in Korea. Sixty-three Team Canada athletes have a B.C. connection, and 32 of those were born in the province or have a hometown here. Many of those and others train in B.C. and receive support from the Canadian Sport Institute Pacific or viaSport Regional Alliance partners.

“Our technical experts are the team behind the team,” said Wendy Pattenden, CEO, Canadian Sport Institute Pacific. “We provide essential sport science and sport medicine support to our national sport organization partners and their athletes and coaches. This ensures our athletes have every advantage to succeed on the world stage. We’ve worked with more than 20% of Team Canada’s athletes heading to South Korea, and have witnessed their commitment and dedication daily. We can’t wait to see them take on the rest of the world in PyeongChang.”

The B.C. government invests more than $50 million annually in sport. This includes funding for provincial sport organizations that develop athletes and coaches to progress from provincial to national teams and competitions.

“On behalf of the Government of British Columbia, viaSport is proud to be guiding B.C. sport organizations to create positive experiences for athletes, coaches, officials and volunteers,” said viaSport CEO Sheila Bouman. “The number of B.C. athletes heading to PyeongChang with Team Canada is a direct reflection of this strong provincial system.”

* Sixty-three athletes have a B.C. hometown or birthplace and/or train in B.C. with Canadian Sport Institute Pacific.

* Eighteen coaches have direct connections to eight B.C. communities, either as their hometown or a place where they are working.

* Five sport scientists and one communications professional from Canadian Sport Institute Pacific will be attending PyeongChang in a work capacity.