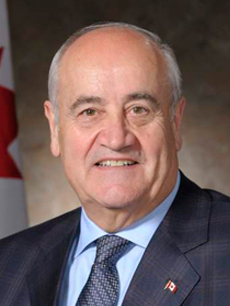 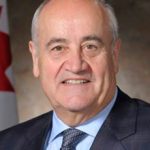 Erin O’Toole is designated as Minister of Veterans Affairs, will continue the Government’s work to improve the well-being of Canada’s veterans and honour the sacrifice and achievements they have made for our country.

Prime Minister Stephen Harper said, “Our Government remains focused on the priorities of Canadians: jobs, the economy, safe communities, and standing up for Canadian values at home and abroad. With this in mind, Mr. Fantino and Mr. O’Toole have been asked to draw on their considerable knowledge and experience to take on important portfolios. I am confident that they will deliver results and provide strong leadership as they go about addressing their duties and responsibilities.”